‘Will not allow the country to fall into Taliban culture’, Ajmer Dargah Diwan condemns Udaipur murder

He said: “No religion encourages violence against humanity. We will not allow our country to fall into the Taliban culture. These people who commit these kinds of acts bring Islam into disrepute. Religion is slandered and the country is also slandered, which is bad.”

“The defendants challenged the country’s Ganga Jamuna Tehzeeb. No one has the right to spread violence and hatred in the name of Islam. irresponsible statements on social networks harm the country.

“Some immoral spirits brutally attacked a man, which is accepted as a punishable sin in the Islamic world. Thousands and hundreds of thousands of pilgrims visit the Dargah of Ajmer Garib Nawaz and the city of Pushkar Brahmaji, Pushkar. The culture and harmony of Sanatan is the identity of our country. We can become Vishwa Guru by following these thoughts.”

Ajmer City Qazi Maulana Taunseef Ahmed Siddiqui also condemned the Udaipur incident. He said the incident was sad and unbearable. The people of the land must cooperate to control their emotions and maintain peace and quiet. No religion teaches such violence. The people who perpetrated this incident have no religion. 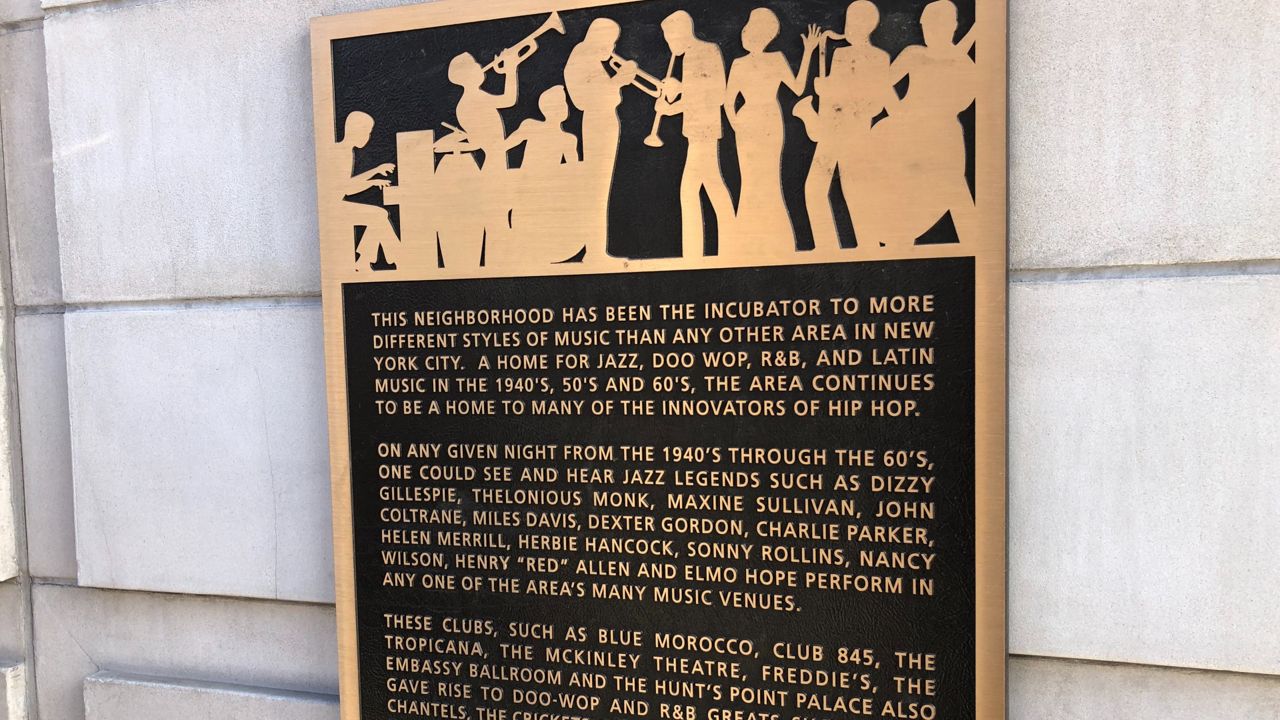 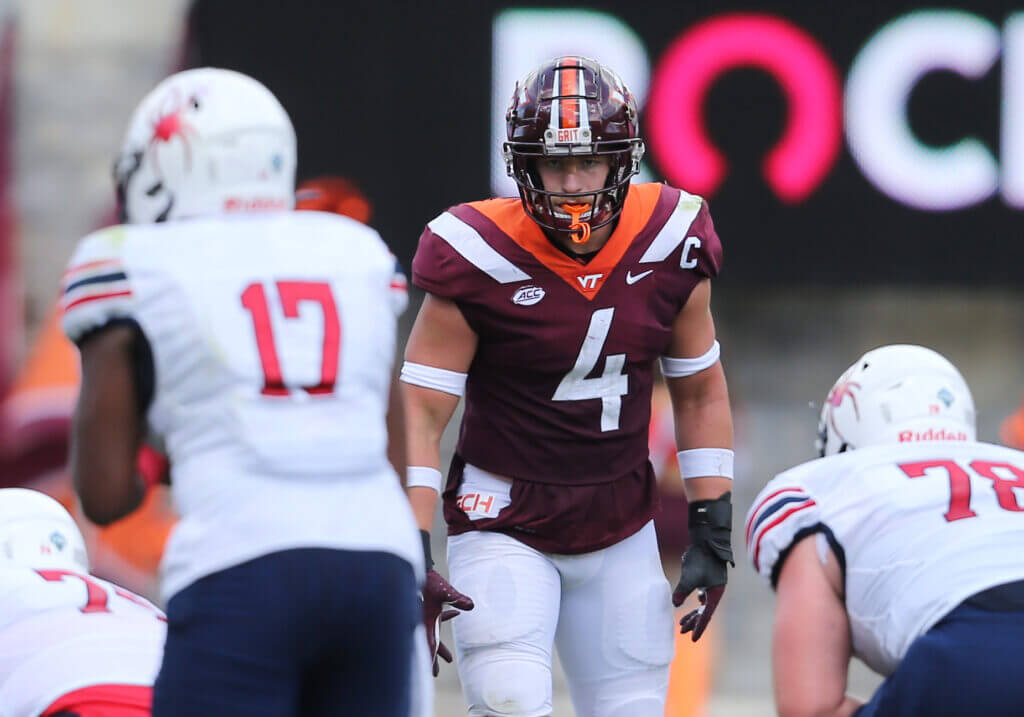