When it comes to choosing a major for further study, too many options can make your head boil. Uncertainty causes anxiety and the less clarity we have, the more confused we become. If we decide to choose Literature as a major there were certain points to be noted.

But before that, let’s discuss what literature is not, but society considers it to be.

The most common myth about pursuing a literature course is that it will improve your written and oral English skills even if you are not good at writing or speaking. Literature indeed gives an advantage over others in terms of language proficiency, speech, writing, etc. But those who plan to improve their English proficiency by specializing in literature are on the wrong track. They need to join a beginner’s course to improve their skills. Literature requires one to be capable of prolonged reading sessions. Although there are other methods that people develop according to their temperament for its study.

More often than not, people believe that literature distances itself from indigenous religion or culture and leads to atheism. I have to address this myth because I have personally experienced it. We are disappointed to think that literature encourages atheism. This is not true at all. Many works have illuminating associations with God.

Now let’s move on to what sparked your curiosity.

People use this phrase often, but the meaning behind it runs deeper than it appears. A student of literature is / inevitably becomes a good reader compared to others. Everyone knows that the average person reads 5-6 books per month, but a CEO reads 5-6 books per week. The science behind this is that reading develops parts of your brain that give you an advantage over others when it comes to delivering or performing a given task. It is said that a good reader is supposed to have more mental clarity, which leaves room for new, innovative ideas that make life interesting and successful, So even if one does not pursue a master’s degree in literature, it will prove to be beneficial as his brain is now reconfigured for leadership and success.

Edge for mass communication and journalism.

As we discussed earlier, fluency in the language is one of the best skills to use to your advantage in the media industry. Be it a content writer, magazine or newspaper editor, copywriter, IELTS examiner, editor, etc. Looking at the unconventional examples, we come across recent developments in the field of language proficiency. The internet is full of a ton of software / apps that help improve / improve one’s spoken English. If we are to talk about its spectrum overseas, there are many branches that divide to produce a larger picture.

Let’s talk about some aspects that people fail to realize / notice. Literature conveys esteemed knowledge. You might have wondered why most of the big global brands are American. Well, it’s about time you realized what’s cooking inside. The American subcontinent was first approached by the Puritans in Massachusetts where we have the best tech school at MIT, Georgia, Connecticut, Long Island, etc. The names of some places might also surprise you after you finish reading this article. New London, New England, New York are all inspired by British imperialist influence. Yorkshire is a place in England that gave its name to New York.

It probably makes more sense now that the Americas are called the “new world”. But what is important to note here is that the Puritans had nourished their minds that they were the elect of God and this information recorded in their minds rewired their brains to have a higher self-esteem in relation to the world. whole. It has become a hallmark of the DNA of an American that finally solidified after generations.

Knowledge of plays, prose and poetry will also lay a foundation stone for those who want a career in the film industry as a director, cinematographer and finally less dialogue / screenwriter. The list goes on and on and on and on. The intellectual faculties of your mind are further developed as you have better and improved knowledge of the world compared to others.

The opportunities are many if you dare to embark on an inspiring journey to a destination never before reached and open new avenues for people and once again prove that you are a leader not only as a designation in an organization, but a leader in the field. real meaning of the term.

The most common myth about pursuing a literature course is that it will improve your written and oral English skills even if you are not good at writing or speaking. 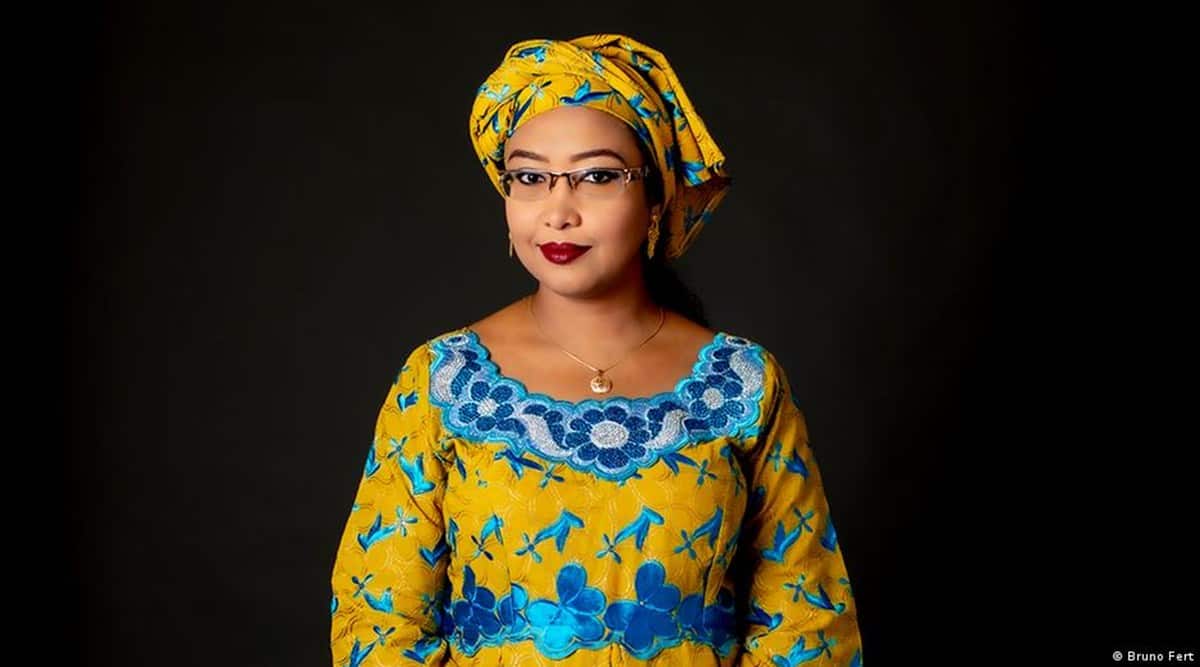 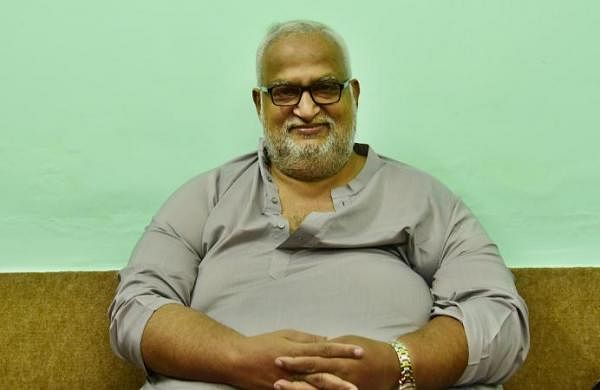