The race is heating up globally, as central banks around the world accelerate their plans to launch digital currencies.

Central banks around the world are exploring ways to issue their digital currency, also known as central bank digital currencies (CBDCs). In a report published in January 2020, the Bank for International Settlements (BIS) surveyed 66 central banks and found that 80% were developing CBDCs. While the motivations for developing digital currencies vary from country to country, many central banks believe that these digital assets have the potential to improve the efficiency and security of payments (domestic and cross-border) as well as the financial stability. Overall, banks are looking to be more profitable in order to better serve their customers, especially in times of economic uncertainty or crisis.

Issued and regulated by the monetary authority or central bank of a country, a CBDC is a virtual or digital asset version of a fiat currency, such as USD, EUR or GBP. Unlike cryptocurrencies, which have grown in popularity since Covid, they are not decentralized. CBDCs aim to improve payment efficiency and financial inclusion and reduce the risks associated with using cash.

The Bahamas were the first countries to launch a digital currency, called “sand dollar”, in October 2020. The digital currency is pegged to the Bahamian dollar and can be used for domestic and international transactions. Other countries that have fully deployed a digital currency include Nigeria and seven Eastern Caribbean Union countries (Antigua, Barbuda, Dominica, Grenada, Montserrat, Saint Kitts and Nevis, Saint Lucia and Saint Vincent). -and-the Grenadines).

Although digital currencies are still in their infancy, several countries are rushing to create CBDCs. Let’s take a look at some of the countries that are experimenting with a digital currency.

Meet the next CBDC race favorites

China will probably be the first to fully launch a CBDC according to experts. Designed in 2014, the digital currency of the yuan (digitized version of the physical yuan), also known as e-CNY, is one of the most watched CBDCs. Although scrutinized by Biden, the digital yuan is not intended to replace the US dollar, said China. Initially, China intended to launch the Digital Yuan nationwide during the 2022 Beijing Winter Olympics. However, the Covid outbreak pushed back their plans to officially roll out the Digital Yuan to 2023 or 2024.

In April 2021, China started test e-CNY in several cities, including Beijing, Shanghai and Shenzhen. In April of this year, the bank extended the pilot project to other regions, including six cities in the eastern province of Zhejiang (for example, Hangzhou, a city in the province that will host the Asian Games in 2023), Tianjin, Chongqing, Guangzhou, Fuzhou and Xiamen. The move is an attempt to bolster China’s digital currency system before the country launches its digital yuan on a larger scale.

The Central Bank of Taiwan (CBT) has been working for two years to go out its CBDC, with which people can make payments without using a debit or credit card.

In September 2020, Taiwan has begun exploring the feasibility of developing its CBDC, and the CBT has worked with at least five commercial banks in Taiwan to build a retail payment system. In end of june this yearthe BCT announced that the second phase of its pilot program had been completed, three months ahead of the deadline set in September. In addition to ensuring a stable payment system and establishing the legal framework for the operation of the new digital Taiwan dollar, one of the most crucial upcoming tasks is to communicate with the public and gain their support, because Taiwanese are used to using cash. daily life.

The new digital Taiwan dollar will use a two-tier retail model that will co-exist with the country’s current banking and financial system. People can use digital currency with or without their credit and debit cards, and even kids can use it.

The Indian government hopes publish a digital version of its currency, the rupee, in the 2022-2023 fiscal year beginning in April. The digital rupee would be issued by the Reserve Bank of India, the country’s central bank.

In this year’s annual budget speech, Finance Minister Nirmala Sitharaman said that by using blockchain and other technologies, the digital rupee would reduce the cost of the currency management system and improve its efficiency. Currently, cash is the main transaction method in India, and it is expensive to manage and transport. Furthermore, cash is also vulnerable to fraud and counterfeiting. Country expects digital currency to ‘propel GDP [of India] to 5 trillion US dollars.

In February 2022, the European Commission declared that it would release a digital euro banknote early next year. According to EU Financial Services Commissioner Mairead McGuinness, the bill allows the European Central Bank (ECB) to start technical procedures to develop a virtual version of a euro banknote or coin.

The ECB is already testing digital euro designs and systems and will work on a prototype at the end of 2023. After that, if eurozone governors feel that minting a digital euro is worth it, the digital euro could be ready by 2025. the public consultation on the development of the digital euro ended on June 14, and it collected insights on “ease of use, availability, fees, standards, and caps on assets needed to preserve financial stability.” EU residents, tourists or business partners should be able to use the digital euro, according to the consultation.

As more and more countries enter the cryptocurrency race, no one knows who will emerge victorious in 2022. However, one thing is certain: the global monetary landscape is changing and digital currencies are here to help. stay. 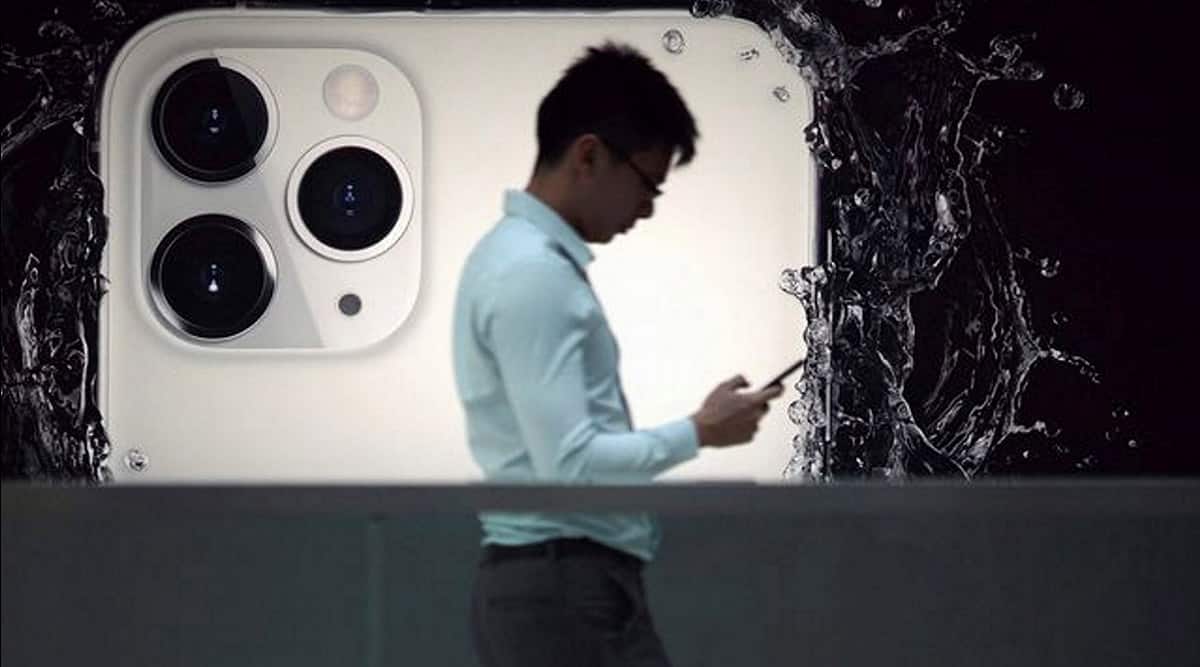