What went well this week: climate offsetting for developing countries, and more

A revolutionary four day week pilot received approval from nearly nine out of ten participating companies, 86% of whom said they planned to keep the new model.

The year-long study of the benefits of a shorter workweek conducted by 4 day global week reached its halfway point this week.

88% of companies said it was “working well”, while nearly half said productivity remained about the same, despite the drop in hours. More than a third reported a “slight” improvement in productivity and 15 percent said the increase was significant.

The pilot involves more than 3,300 workers across 70 UK businesses, ranging from a local chippy to large corporations. Employees can maintain the same level of pay while enjoying three-day weekends, but they must promise to maintain productivity.

4 Day Week Global CEO Joe O’Connor admitted that for some companies the model hasn’t been without teething problems, but he said most have seen “pleasant discoveries and results”. .

O’Connor said:Essentially, they’re laying the groundwork for the future of work by putting a four-day week into practice, across every size of business and nearly every industry, and telling us exactly what they’re finding as they go. . 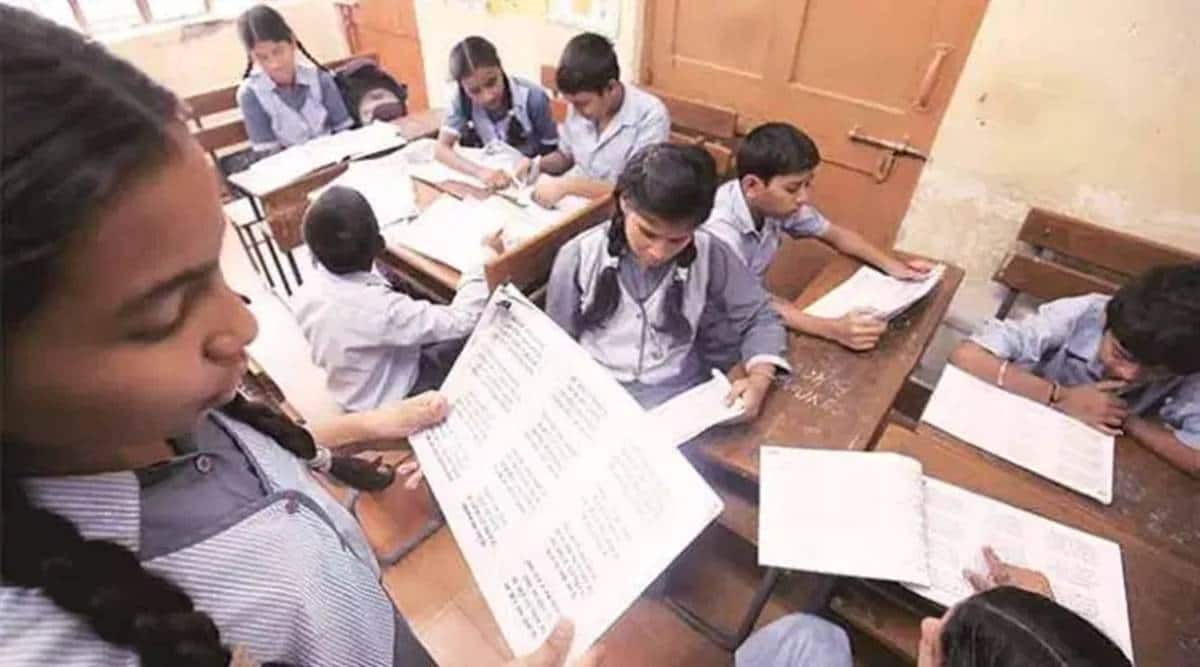 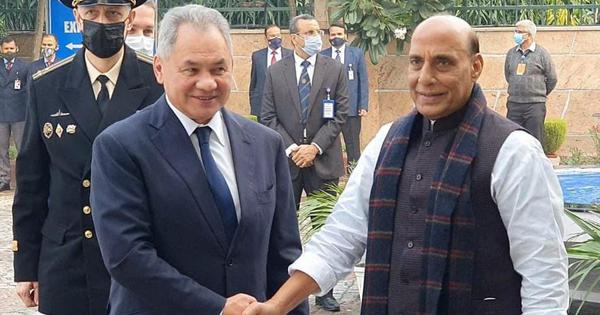