KING WILLIAM – The Upper Mattaponi Indian Tribe is preserving its culture by placing some of its land in trust.

The Bureau of Indian Affairs recently accepted nearly 30 acres of land in the name of the Upper Mattaponi, a move that allows the tribe to govern its own lands, instead of being governed by the state. It is the first such acquisition in Virginia since the Upper Mattaponi and five other tribes were federally recognized in 2018.

The two parcels of land placed in trust – in the central garage area of ​​King William County – include the two acres on which the Sharon Indian School is located and approximately 25 acres across the street which are in use. for the tribe’s powwow grounds.

Having the land in trust allows the tribe to preserve its ownership and maintain it as a tribal base, said Adams, who has led the tribe for nearly seven years.

The Sharon Indian School, located on the King William Highway, currently serves as the government center for the tribe and has cultural classrooms for subjects such as dance and pottery. According to Adams, the center “is there to keep the culture alive.”

And for the first time in its history, the powwow ground, located across from the school building, will be owned by the tribe during its spring powwow over Memorial Day weekend, May 28 and May 29.

Under the trust, the federal government allows the tribe to govern itself, protect tribal property and assets such as natural resources, and ensure that tribal lands are preserved for native cultures. Currently, the US government holds approximately 55 million surface acres and 59 million underground mining estates in trust for tribes across the country.

“This is indeed a historic time,” Commonwealth Secretary Kay Coles James said in a statement. “Tribal lands provide an important home base and connection to tribal traditions and history. This monumental agreement will allow members to better connect with their past in order to preserve and share their culture with future generations.

Although the trust properties do not include any residences or businesses, Adams said the tribe is looking to expand its reservation and would like to develop housing or its other properties for tribal citizens who wish to revert to tribal ownership. The Upper Mattaponi Tribe owns approximately 400 acres in King William County.

The tribe, a 650-member group, became eligible for the trust when it won federal recognition in January 2018. Adams said it took two years to be approved for the trust, which became official on 14 april.

Now that the tribe has been approved, it is eligible for more federal programs and grants.

“Having lands in confidence [will] help the tribe access a variety of programs and services, including economic development preferences, housing assistance, and improved capacity to manage cultural and environmental resources,” the tribe said in a statement.

Adams said the tribe continually applies for highly competitive grants. “We work against some of the bigger tribes, but we have good grant writers, so we’re hopeful,” he said.

The Upper Mattaponi Tribe is no stranger to using grant funds to better their community. The tribe currently operates the Aylett Medical Center with grant money from the Indian Health Services (IHS).

The medical center, located at 7864 Richmond Tappahannock Highway in Aylett, opened in May 2021. It is available to the King William community and takes government and private insurance, but also allows Upper Mattaponi members and other other tribal members of federally recognized tribes to use his free benefits.

“It’s a really nice facility that provides great service,” Adams said. “We really hope we can do more things like this for our people and our community.” 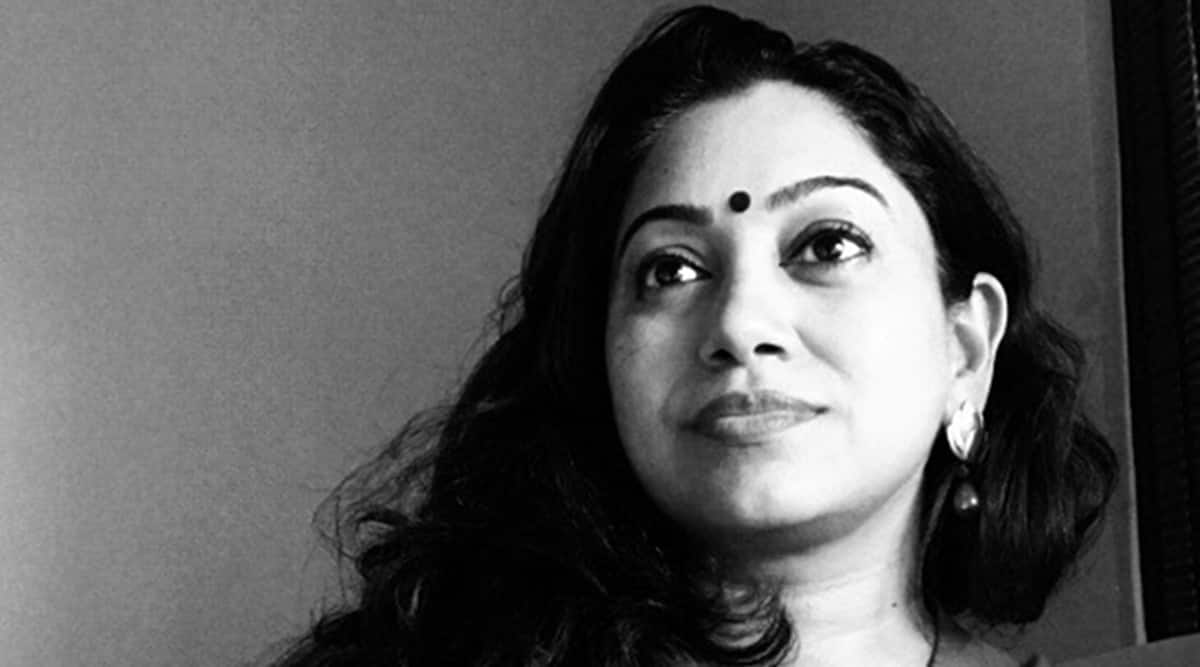 The Girlboss and the perpetuation of a culture of toxic agitation 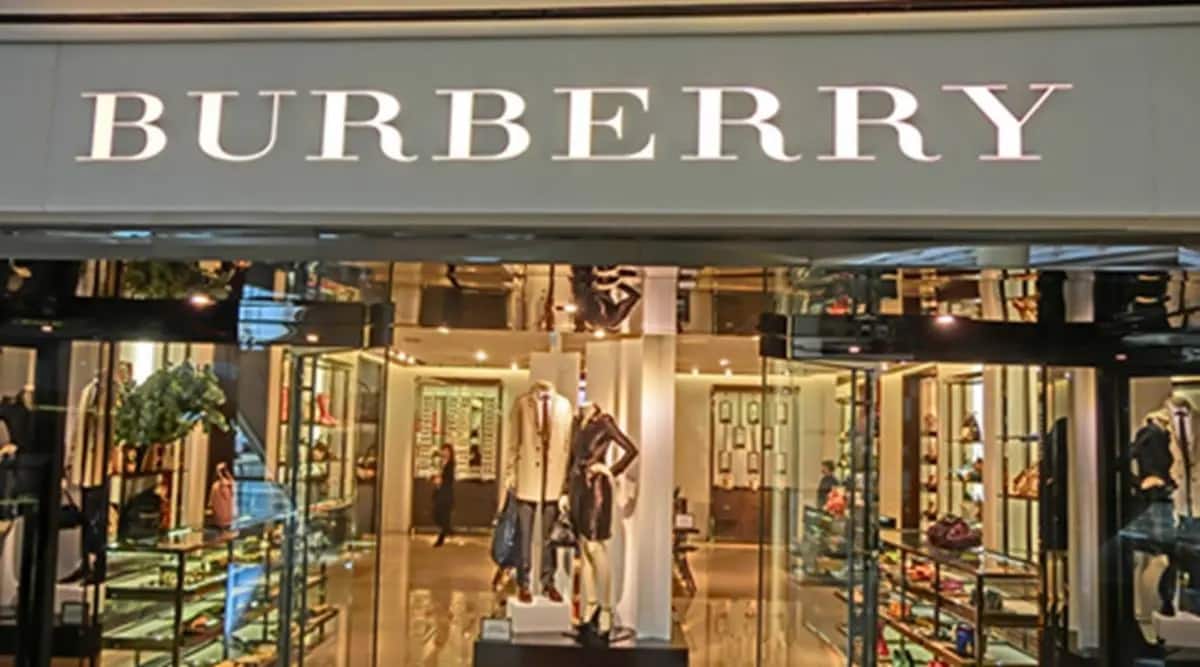