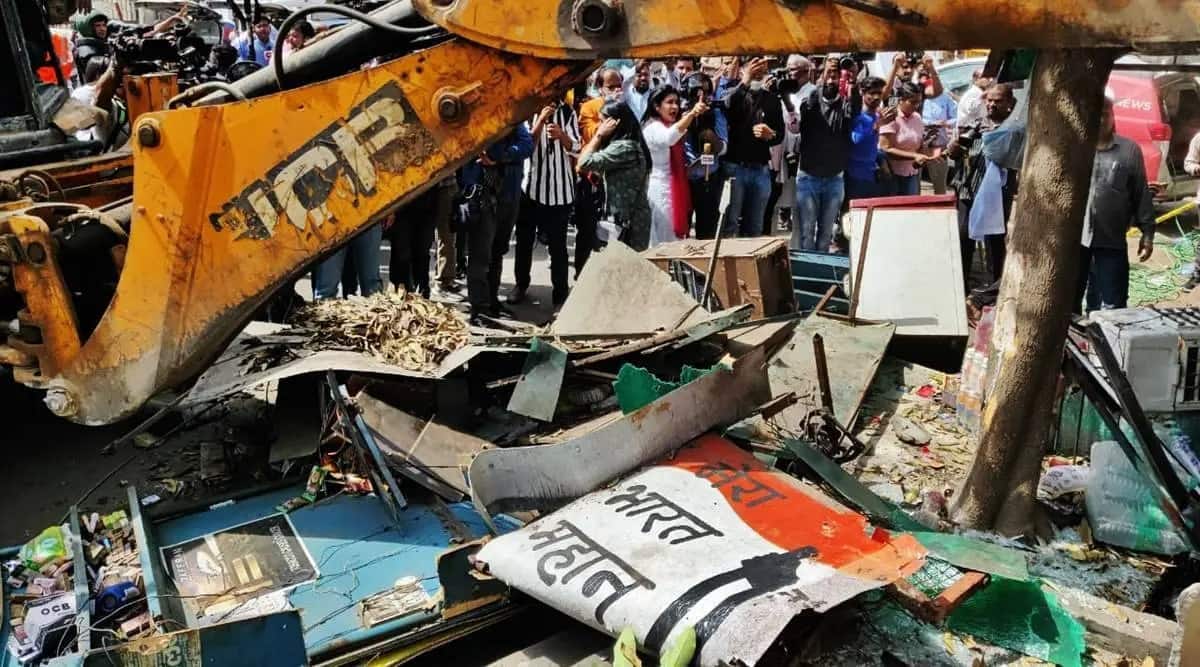 Unable to evict people with bulldozer at gate without notice: Delhi HC

Ordering the Delhi Development Authority (DDA) to carry out the demolition of unauthorized jhuggis in the Yamuna floodplains only in consultation with the Delhi Urban Shelter Improvement Board (DUSIB), the Delhi High Court said people cannot not be evicted “with a bulldozer at their door early in the morning or late at night, without any notice, rendering them completely homeless”.

Judge Subramonium Prasad said the DDA’s action of removing a person, who they claim is an encroachment, from his residence overnight cannot be accepted. “These people must be given a reasonable amount of time and a temporary location must be provided before they engage in any demolition activity,” the court said, while ordering the DDA to give residents enough time to take action. other provisions.

The court said that alternatively, arrangements should be made to house residents in DUSIB-provided shelters for three months so that people whose jhuggis are being demolished can find alternative accommodation. The order was adopted in a petition filed by Shakarpur Slum Union alleging that DDA officials on June 25, without notice, arrived in the area and demolished around 300 jhuggis.

In the petition filed through Barrister Kawalpreet Kaur, it was argued that JJ Basti in Shakarpur has been in existence since 1980 and most of its residents are migrants from Bihar, Uttar Pradesh and Bengal who are workmen, ragpickers, rickshaw pullers, automobile drivers. and domestic workers. The DDA in response told the court that the demolitions were carried out at a distance from those mentioned in the list of poles published by the DUSIB for rehabilitation, and in accordance with the orders of the National Green Tribunal (NGT).

Justice Prasad said encroachment on government land cannot be considered a basic right of anyone and those who encroach cannot claim entitlement to rehabilitation as of right in the absence of any policy. However, while noting observations made in an earlier HC ruling, the tribunal said it is not uncommon to find residents of jhuggi desperately trying to salvage their precious small possessions and documents when a bulldozer lands in their door.

Taking note of DUSIB’s policy, under which it is guaranteed that no demolition takes place when the academic year is about to end, or during monsoons, Judge Prasad said the court s expect the DDA to follow similar standards. However, the court declined to issue an order to stop the DDA’s action against the unauthorized jhuggis.

“As the NGT has assumed jurisdiction over the sensitive matter relating to the resuscitation and rejuvenation of the Yamuna floodplains, this tribunal does not deem it appropriate to interfere with the same through a mandamus to the DDA to allow the DUSIB to investigate,” it said. 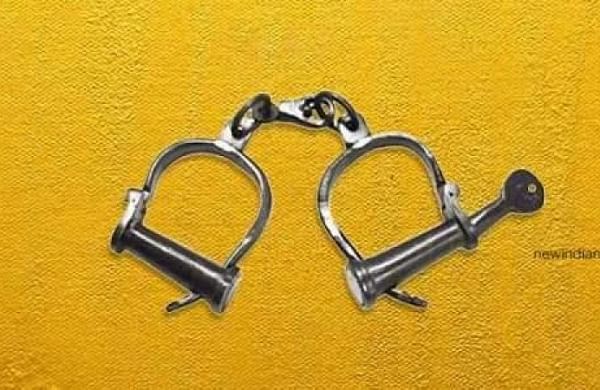