On Tuesday, January 22, 2022, Tropical Storm Ana formed over the Indian Ocean began moving westward, passing over northern Madagascar and moving through Mozambique and then reaching Malawi, the Zambia and Zimbabwe. The tropical storm then made landfall on January 24, 2022 in all five countries.

The passage of the ANA was accompanied by heavy rains and strong winds causing rivers to overflow, floods and landslides causing casualties and widespread damage throughout the northern region of Mozambique. Many public infrastructures are damaged, including health facilities and homes, as well as the disruption of basic services and health care delivery to those affected.

As of January 27, 2022, this disaster has caused the displacement of more than 121,000 people in the four provinces of Niassa, Nampula, Zambézia, Tete, Sofala and Manica. There were 20 reported deaths and 196 injuries. Tropical Storm ANA made landfall in Angoche District, Nampula Province on January 24, 2022. The storm then tracked west, significantly affecting Zambézia and Tete provinces.

Madagascar has claimed at least 48 lives and 130,000 people have been forced to flee their homes to temporary shelters. In Malawi, most of the public infrastructure is damaged, including health facilities and houses, as well as the disruption of basic services and healthcare delivery to affected communities. This disaster caused the displacement of 49,214 people, including people living with disabilities, women and children. 107 people are hospitalized with serious injuries and 11 deaths have been reported. The country suffered a nationwide blackout and some areas were declared disaster areas.

The government of Malawi has declared a state of emergency in the affected region. The government is calling for a humanitarian response to stem the situation. In Zimbabwe and Zambia, the eastern parts of the two countries received torrential rains, flooding and strong winds from Tropical Storm Ana, but not as much damage compared to Mozambique and Malawi.

As of January 28, 2022, a total of 77 deaths and over 300,000 displaced people have been reported. The effects of this disaster may lead to diseases related to water hygiene and sanitation, such as cholera and typhoid, and other epidemics in addition to the ongoing CoVID-19 pandemic. In addition, the destruction of health infrastructure will further limit essential health services, such as immunization and other clinical services, which will pose a high potential risk of adverse health consequences, including mortality.

The African Union Commission (AUC) has been made aware of the Tropical Storm Ana incident and is closely monitoring the situation, and stands ready to offer full support to affected countries. The Africa Centers for Disease Control and Prevention (Africa CDC) held an emergency meeting with the Southern and Eastern Africa CDC Regional Collaborating Centers (RCCs) for an initial assessment of the situation and immediate next steps; and works to deploy HQ technical assistance and RCCs. The AUC/Africa CDC will continue to monitor the situation closely and work with the governments of affected countries to deploy more emergency response support, supplies and equipment as needed. Africa CDC will work closely with all partners to coordinate and align emergency response activities in the region.

Distributed by APO Group on behalf of the Africa Centers for Disease Control and Prevention (Africa CDC). 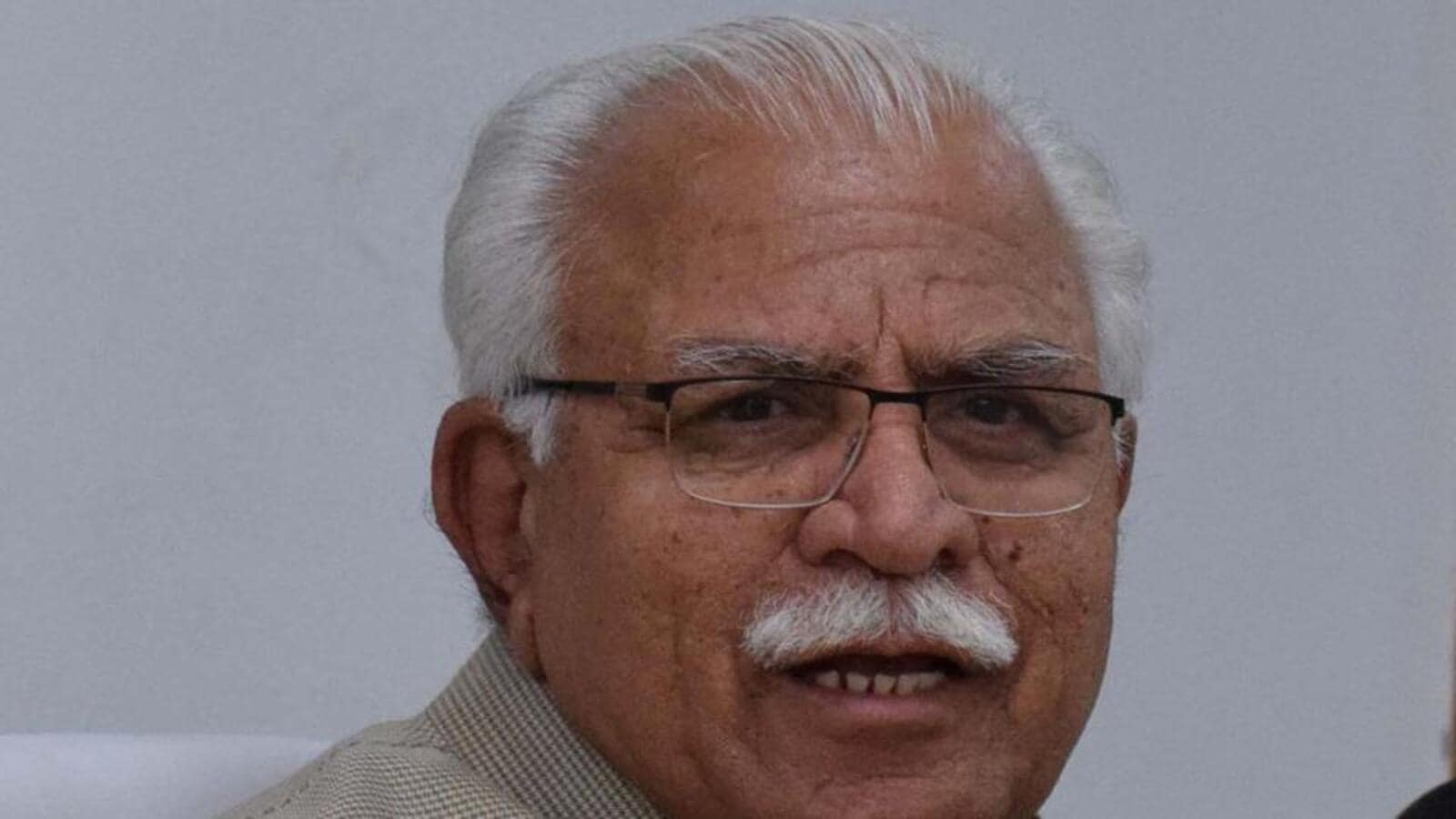