During his first visit to the university on Monday, he also stressed the need to encourage female students. The Chancellor then planted a sapling on campus. Mr. Ali, winner of the Padma Bhushan Award, launched the MANUU Silver Jubilee logo.

Later, they both presented certificates to the IMC team for the award-winning films “Nawa-e-Sarosh – Mirza Ghalib” (Mirza Ghalib – Voice of Angel) and “Transforming India”.

Later in the day, the Chancellor chaired the inaugural session of an International Mother Language Day webinar organized by the UNSMI School of Languages, Linguistics and Indology in collaboration with the Department of Linguistics of the United Nations. Aligarh Muslim University, Indian Council of Social Science Research, New Delhi, and GLA University, Mathura. 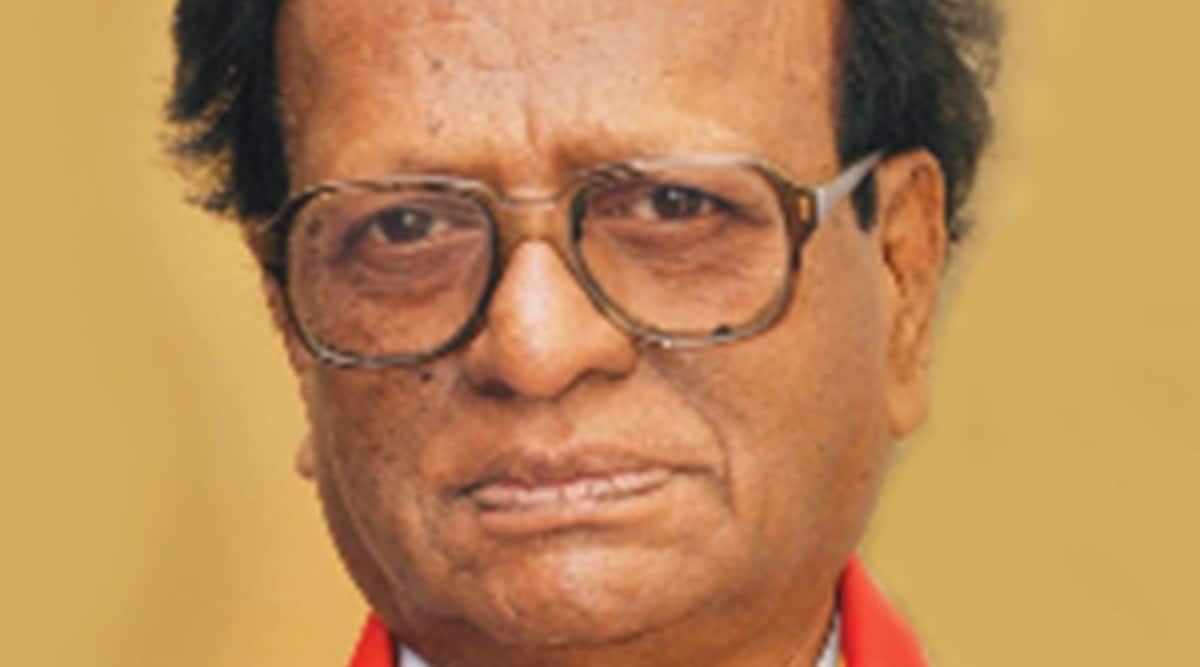 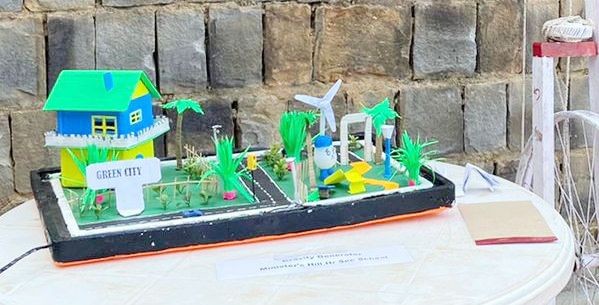 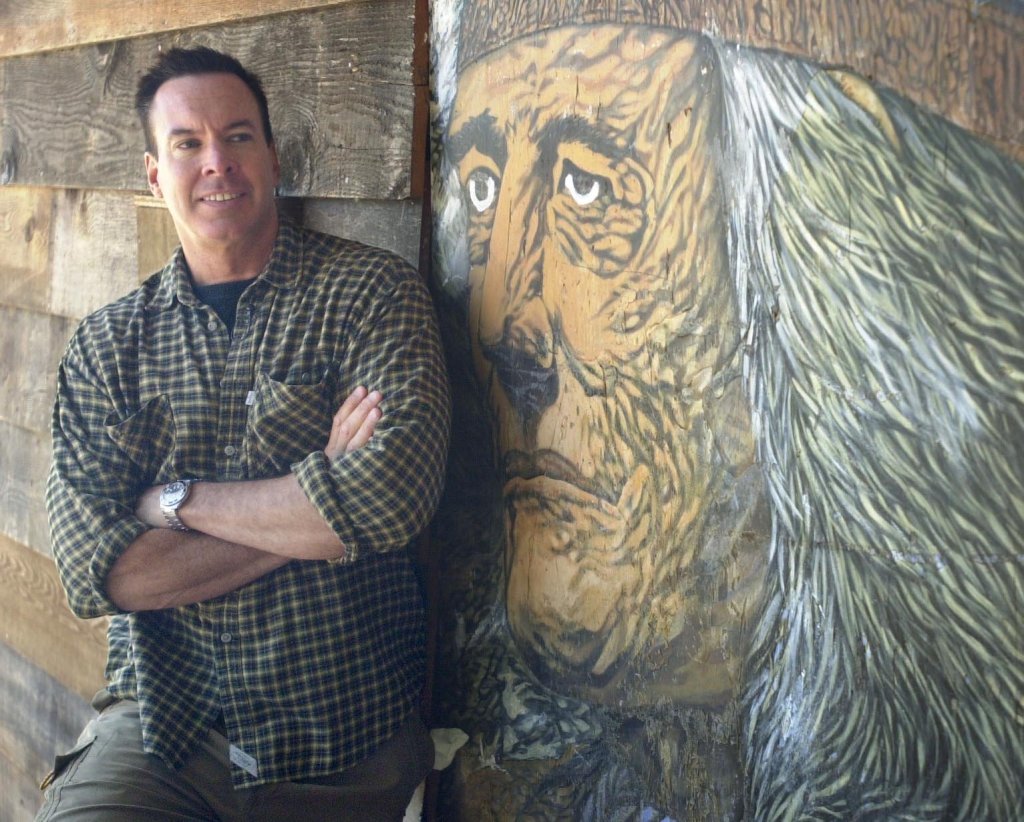