In his interaction, he called for innovation “for India and from India” to take new steps.

The interaction took place within the framework of Azadi ka Amrit Mahotsav. PM Modi interacted with over 150 startups via video conference in the “Celebrating the Innovation Ecosystem” section of the event.

He further pointed out that India has over 60,000 startups with 42 unicorns. He also shared the measures taken by the government to free entrepreneurs and innovation from bureaucratic silos.

“India’s ranking on the Global Innovation Index is improving thanks to the innovation program launched in the country. India was ranked 81st in 2015 and now ranks 46th,” said the Prime Minister. 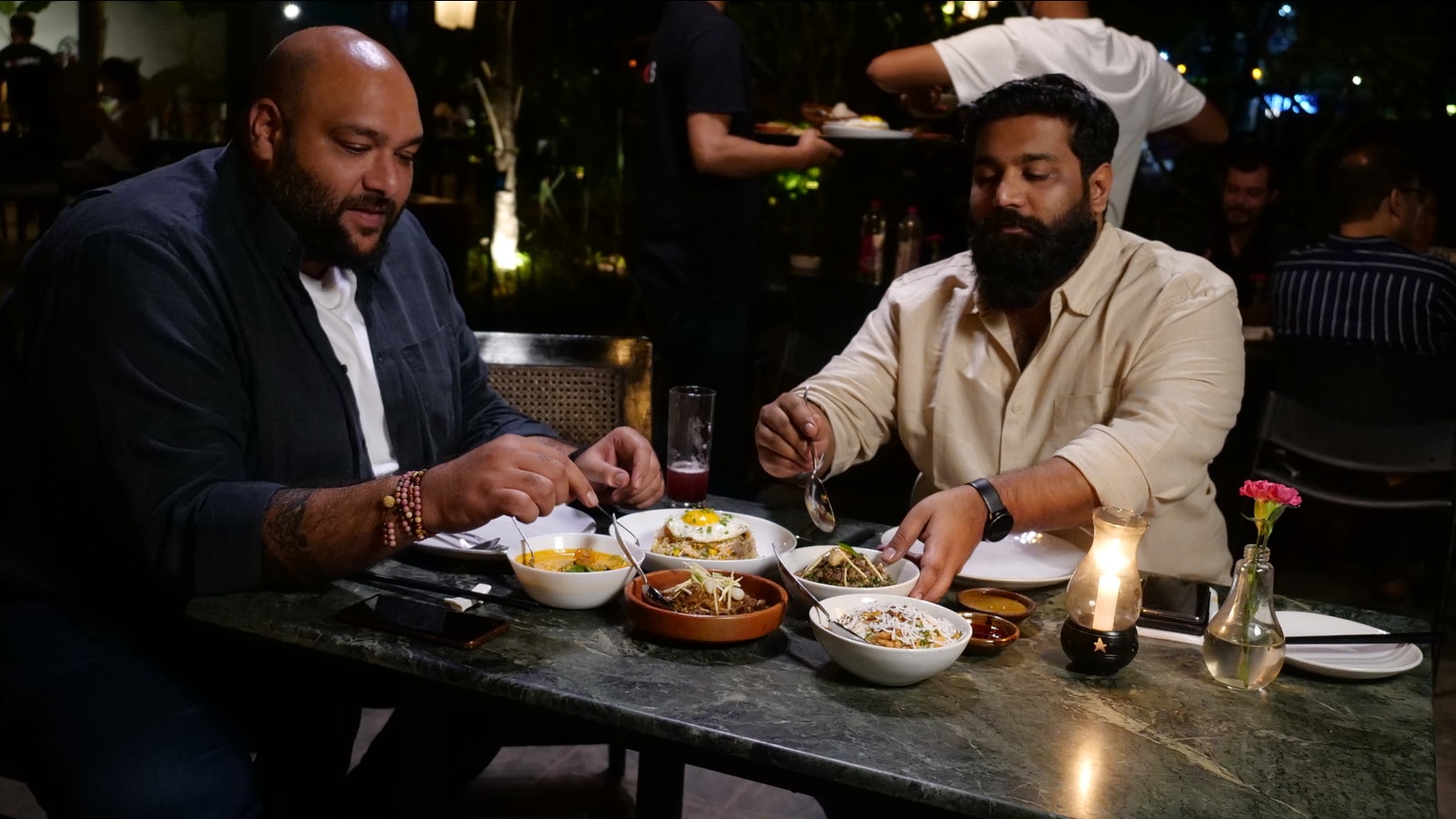 Big Forkers: Meet the cousins ​​learning about layers of culture and cuisine in India 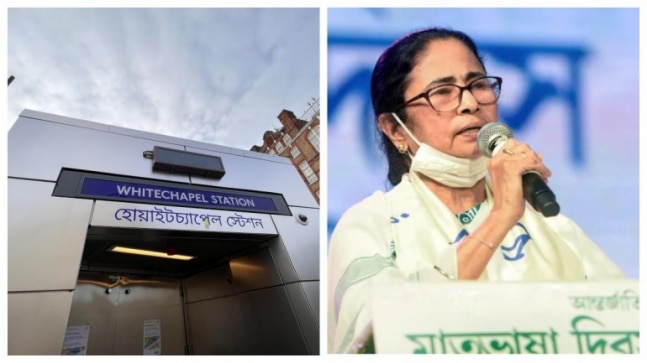