Greg M. Mancini Posted on January 7, 2022
Thiruvananthapuram: Police in Mangalapuram on Thursday arrested three men who allegedly broke into three residences near the CRPF camp in Pallipuram and terrorized residents a day ago. Police identified the accused as Shanavas alias Shanu, 38, residing near CRPF camp, Ansar, 31, from Kottaramthuruth near Perumathura and Shabin, 28, from Madanvila near Perumathura. All three are repeat offenders. Among them, Shanavas had already been arrested twice in the past eight months for a similar offense.
Police say the alleged crimes took place in the wee hours of Wednesday. They broke into three local residences and threatened residents by brandishing sharp weapons at them. Manaf, Noufal and Shameer are the complainants. The police registered three separate cases based on their complaints.
Inspector Sajeesh HL of Mangalapuram station said Shanavas attacked a guest worker with a knife in September last year at the Manaf mobile phone store at the Mangalapuram junction. He was later arrested after Manaf shared visuals of the surveillance camera installed in his store with police.
He threatened Manaf with dire consequences on Wednesday for sharing the video with police. He then broke into the homes of the other two plaintiffs to extort money from them, ” the inspector said. Shameer even suffered neck and hand injuries after being slashed with a knife. The gang also threatened local residents with dire consequences if they bring Shanavas to court, as most of them were witnesses to his recent crimes.
In April, Shanavas stabbed the owner of a bakery, Sajad, in the latter’s shop near the Mangalapuram junction. Although he was arrested, he got out of bail and threatened the complainant. 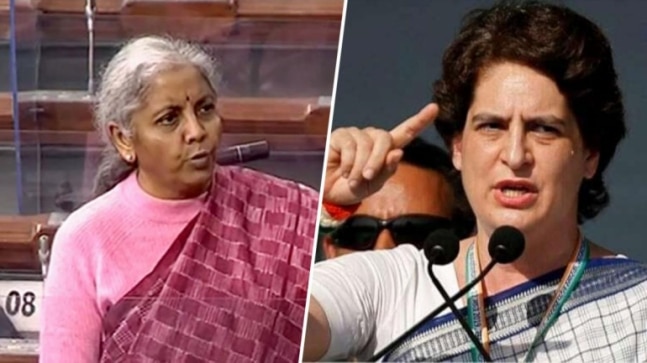 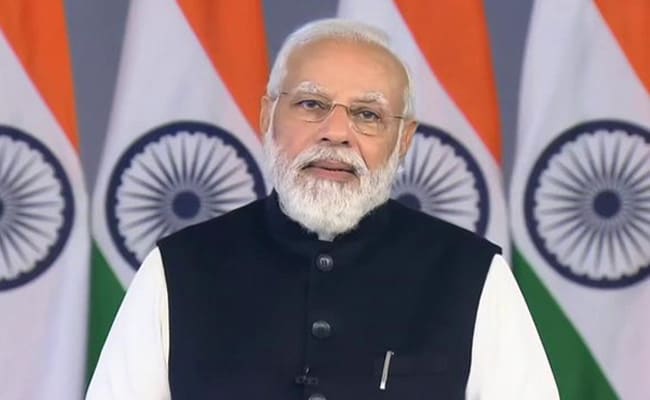