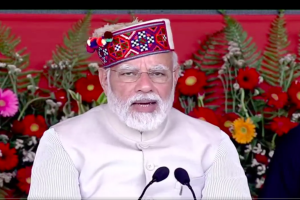 The Prime Minister takes it out on the Congress regime; expresses willingness to continue serving people as ‘Pradhan Sevak’

Even as he accused the old Congress regime of promoting corruption rather than fighting it, Prime Minister Narendra Modi today expressed his strong resolve to continue working for the welfare, honor, security and prosperity of every Indian as “Pradhan Sevak” of 130 crore countrymen.

Modi was addressing a huge ‘Garib Kalyan Sammelan’ in Shimla, marking the completion of eight years of his rule. The new public program is being held nationwide at state capitals, district headquarters and Krishi Vigyan Kendras. The Prime Minister also released the 11th installment of financial benefits under the Pradhan Mantri Kisan Samman Nidhi (PM-KISAN) scheme. This will enable the transfer of around Rs. 21,000 crore to more than 10 crore beneficiary farming families. On this occasion, the PM also interacted with the beneficiaries of the program (PM-KISAN) across the country.

The Prime Minister congratulated the farmers, pointing out that more than 10 million farmers have received the money in their bank accounts through the PM Kisan program. He also expressed his satisfaction at having released benefits under the PM CARES for Children program yesterday on the occasion of the completion of eight years of government.

Thanking the people for giving him the opportunity to serve the nation, Modi said he accepted the suggestion to be in Himachal Pradesh for the occasion with speed as the state was his “Karmbhoomi”.

He said he had always considered himself a member of the family of 130 million citizens and not a prime minister. “It is only when I sign a dossier that I take on the responsibility of the Prime Minister. As soon as that moment passes, I no longer remain prime minister and I become your family member and Pradhan Sevak of 130 compatriots,” he told the rally.

An emotional Prime Minister said that if he was able to do anything for the country, it was only thanks to the blessings and good wishes of 130 million compatriots. I have, you are everything in my life and this life is for you too,” he said.

The Prime Minister lamented that before 2014, the previous government saw corruption as an essential part of the system instead of fighting it. The whole country has seen how program money is plundered before reaching the needy. He added that today, due to the trinity of Jan Dhan-Aadhaar and Mobile (JAM), the money goes directly to the beneficiary in his Jan Dhan bank accounts. Previously there was an obligation to suffer from smoke in the kitchen, today there was a facility to get LPG cylinders from the Ujjwala scheme. Before there was the shame of open defecation and now the poor have the dignity of toilets. Earlier there was helplessness to raise funds for the treatment, today every poor person has the support of Ayushman Bharat. Previously there was the fear of triple talaq, now there was the courage to fight for one’s rights.

He noted that social welfare programs, good governance and welfare of the poor (Seva, Sushasan aur Gareeb Kalyan) have changed the meaning of government for the people. Now the government was working for the people. Whether it’s PM housing programs, scholarships or pension schemes, the scope of corruption has been minimized through technology.

He said the government was trying to give a permanent solution to the problems that were previously considered permanent. He said direct benefit transfers ended the injustice of theft and leaks by removing 9 crore fake names from benefit lists.

How the people of Yunnan, China are using wild mushrooms for economic and ecological benefits 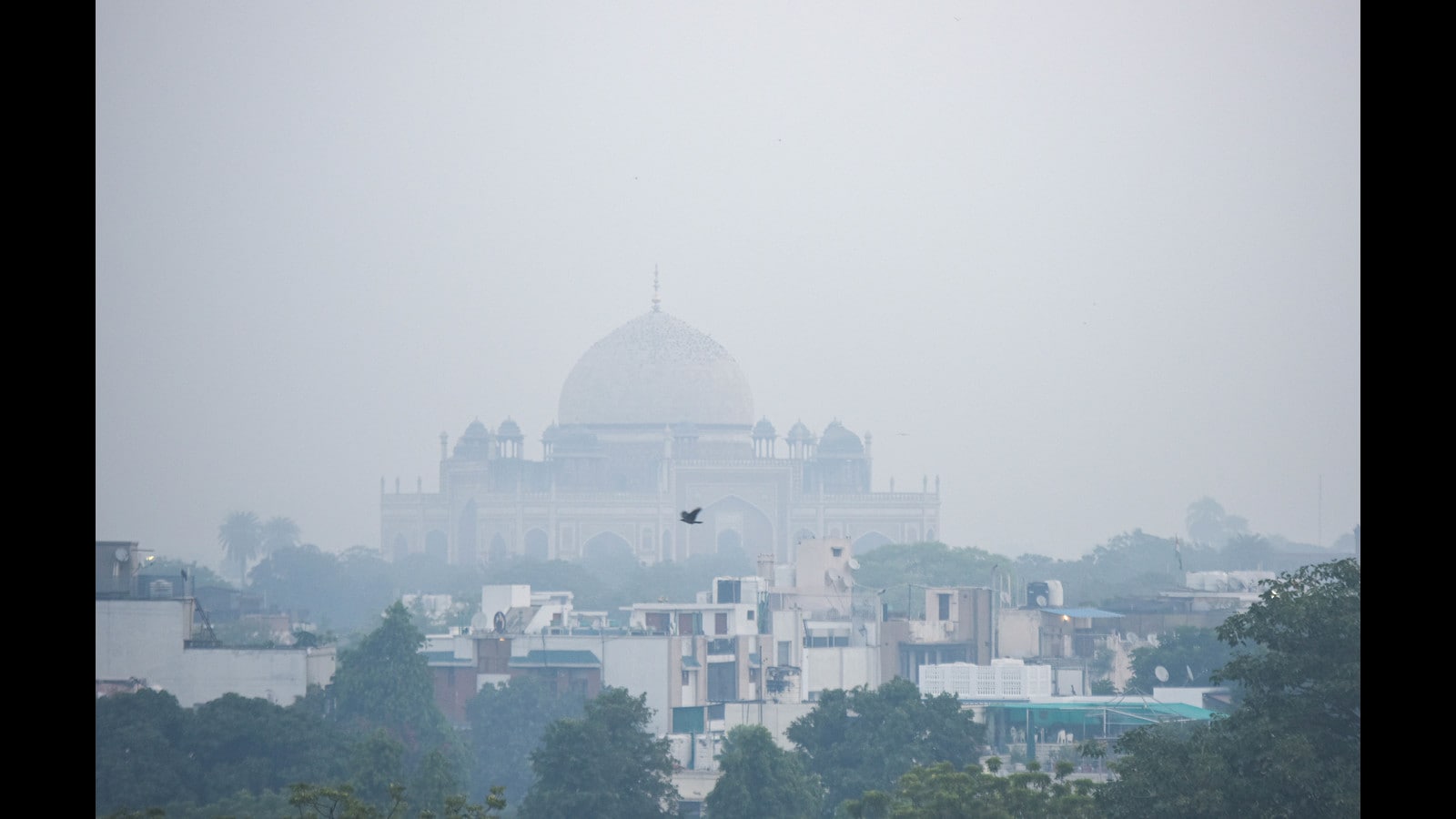 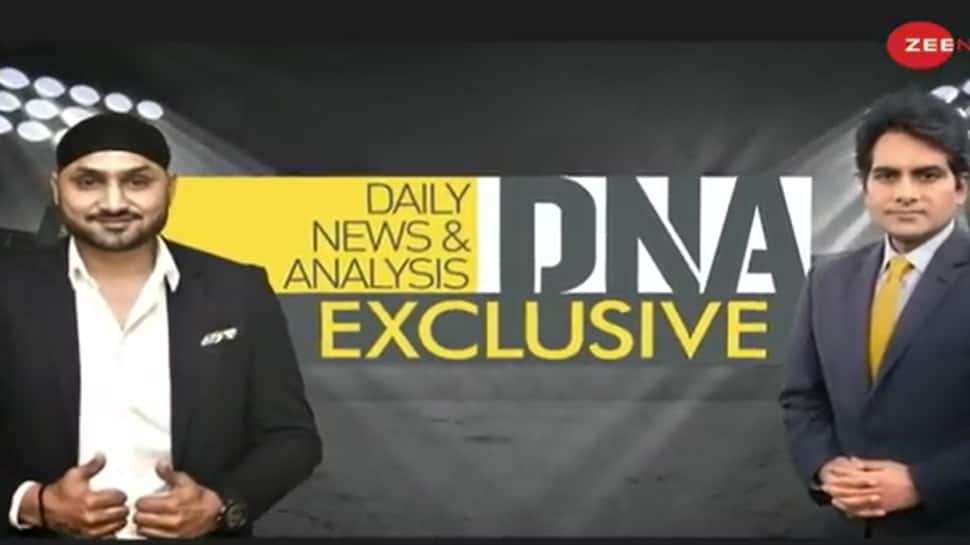