Collector V. Vishnu on Wednesday organized a special mega camp in Valliyoor to tackle the problems of the “narikoravas” by tugging officials from nine government departments.

As officials have already informed the “narikoravas” that the special camp will be held on Wednesday in their hamlet near Poonga Nagar in Valliyoor, members of the 96 families were present at the camp. With the help of officials and volunteers, their applications were completed and submitted.

“Since the ‘narikoravas’ do not have Aadhaar cards, smart ration cards, or EPICs, they are not eligible for government welfare schemes. Therefore, we organized the special camp for them to benefit from it, ”Mr. Vishnu said.

Cheranmahadevi’s divisional revenue officer Sindhu, who came to the scene at 8 a.m., was present until the end of the camp, which was inaugurated by the Suganya district special revenue officer. Tahsildar from Radhapuram Taluk Jesurajan coordinated the camp and authorized applications on site.

“We haven’t been able to get the Aadhaar card all these years. Thanks to the Collector’s efforts, the special camp was held here to hand over these vital documents, including the EPIC and the smart ration card. Now we can easily get all government welfare plans, ”said Vennila, a“ narikorava ”woman.

Even as “narikorava” men and women submitted applications, they were advised to get the COVID-19 vaccine. They were also advised to send their children to school instead of allowing them to sell their produce or beg in public places. 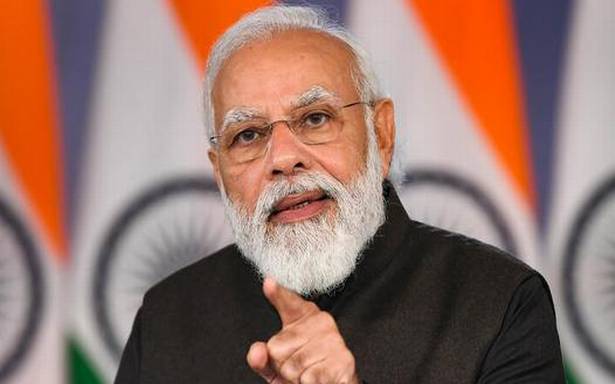 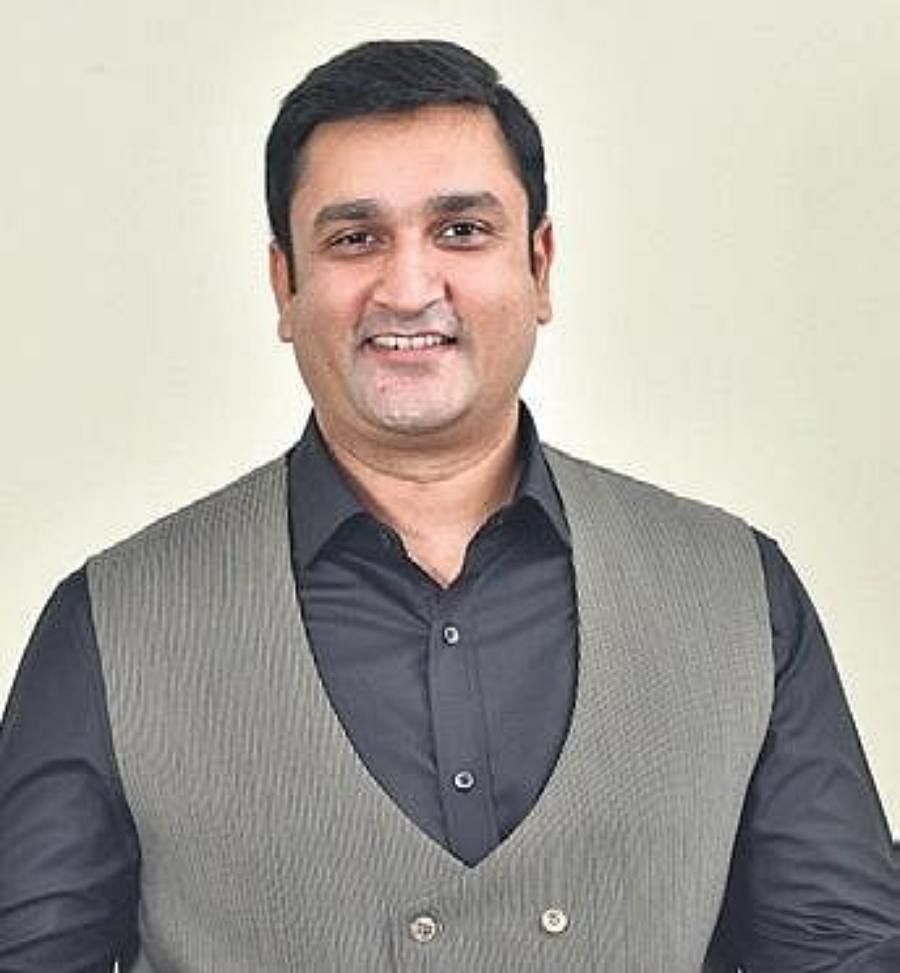 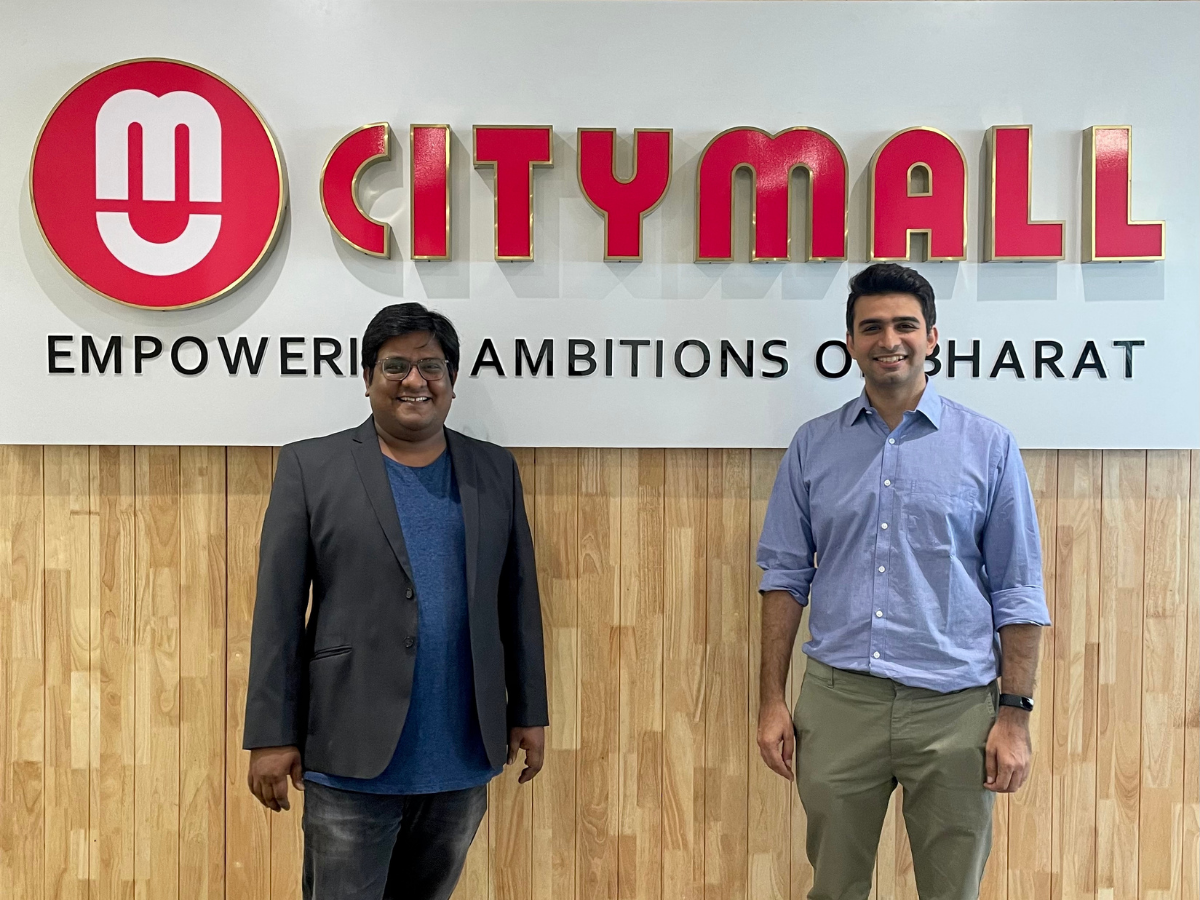