Professor James Currey and Onyeka Nwelue at the Center for African Studies, University of Oxford.

The long list for the 2022 James Currey Prize for African Literature has been announced.

A shortlist will be released on July 1, 2022, followed by the announcement of the winner on September 3 at a scheduled awards ceremony at Oxford University during the James Currey Literary Festival.

Ever Obi, Chairman of the Jury, said in his statement, “I am pleased to announce the longlist for the 2022 James Currey Prize for African Literature. The College of Readers sent 20 entries, which we as the jury had to narrow down to a long list of 10. The 20 competing manuscripts were distributed among all the members of the jury – in no particular order.

We have now evaluated them, using our criteria and guidelines to come up with a long list.
According to him, the long list will now be distributed among the jurors to determine the final 5, which will be announced on July 1, 2022.

The award was instituted by Nigerian writer, filmmaker, bookseller and publisher, Onyeka Nwelue, who founded the Oxford-based James Currey Society and is a Visiting Scholar in African Studies at the University of Oxford.

James Currey, the co-founder of James Currey Publishers, which was established in 1984, has been dubbed “The Godfather of African Literature”. His publishing house is responsible for producing a large number of scholarly books, journals, fiction and non-fiction books on Africa, especially at a time when it was not considered profitable. to publish books on Africa. Together with Chinua Achebe, under the auspices of Heinemann Publishers, he produced the famous African Writers Series (AWS), which inspired many Africans around the world.

The Prize is administered by the James Currey Society, under the auspices of the Center for African Studies, University of Oxford. 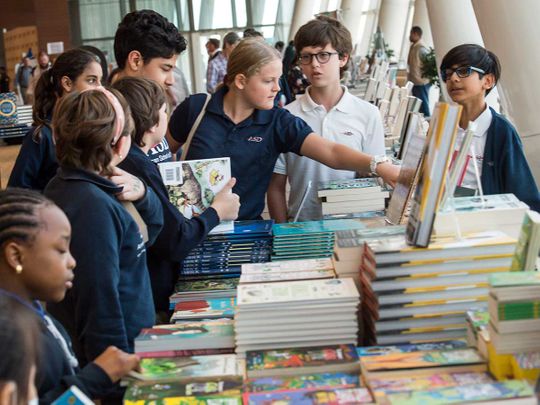 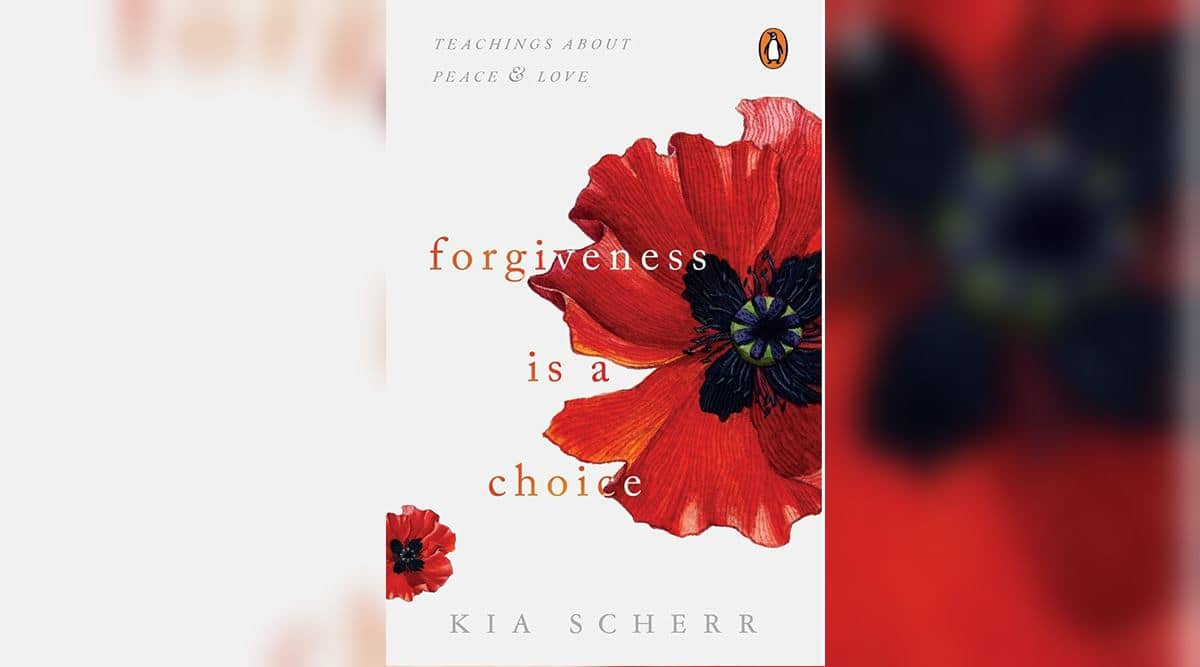