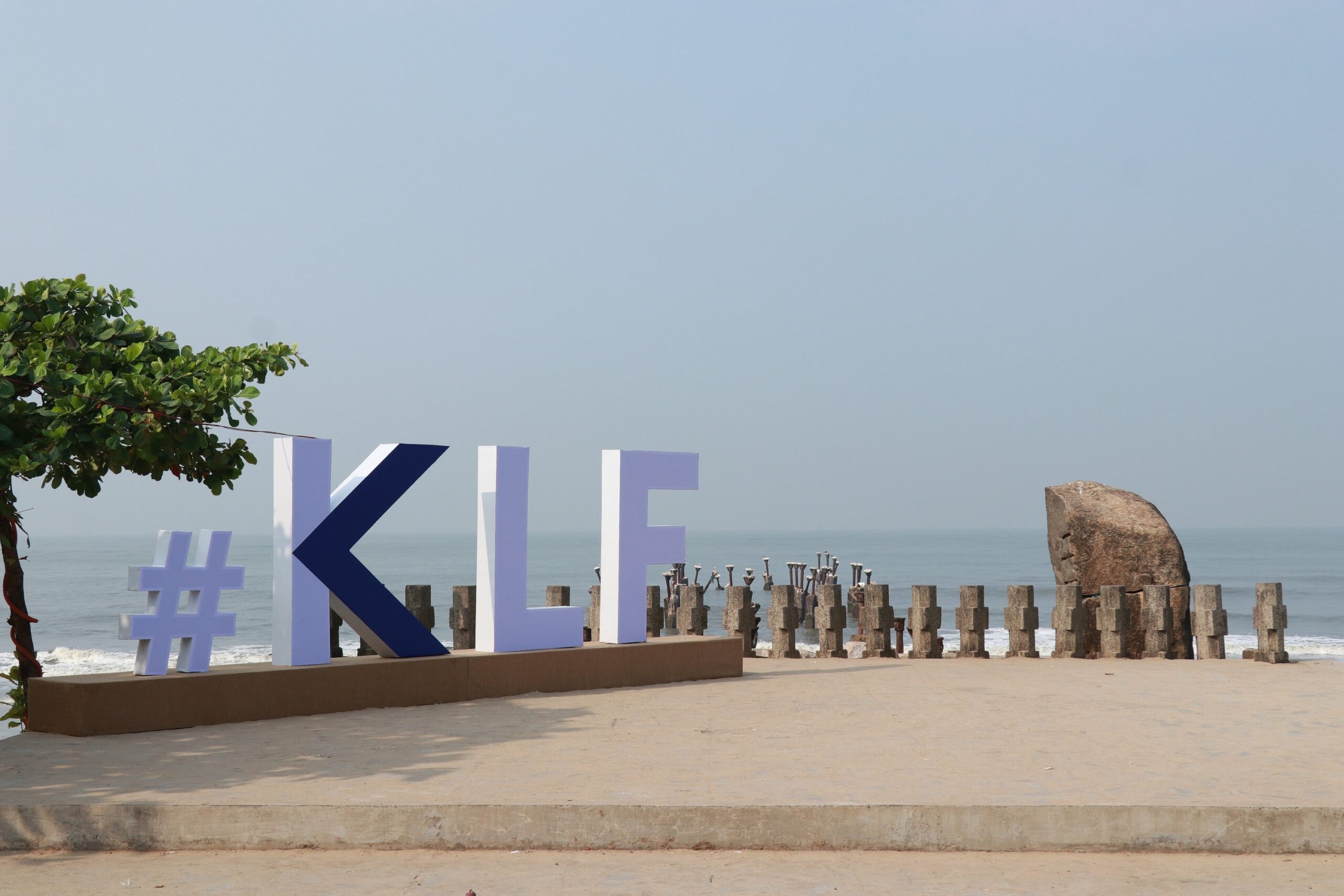 One of Asia’s largest literature festivals, the Kerala Literature Festival (KLF) is now open for delegate registration. The 4-day festival will be held at Kozhikode Beach from January 12 to 15, 2023. The festival is promoted by DC Kizhakemuri Foundation and supported by the Government of Kerala. A renowned poet and critic, K. Sachidanandan is the director of the festival.

KLF is part of the region’s tourism calendar with participation from all over India and other parts of the world. KLF is expected to have the best writers and speakers in the world over the 4 days of the event. Kozhikode, where Vasco da Gama landed in 1498, had been known as the spice capital of the world since ancient times. Famous for its wealth of flavors, the city is also known as the gastronomic capital of South India. It boasts of cultural diversity with 17 communities from all over India settled centuries ago for trade and economic activities.

With a total attendance of over 3 lakhs, KLF combines the best of literary and popular cultures. The Subcontinent Literature Festival brings together writers, artists, actors, celebrities, thinkers and activists with people from different backgrounds and interests. The event is rich with the presence of guests from Turkey, Spain, the United States, Great Britain, Israel, New Zealand, the United States, the Middle East, the Far East and other parts of the world.

Fireside chats at night, music concerts and classical, theater and stage performers will make up the entertainment quotient of the festival. An eclectic mix of literary and cultural icons and an even spread of celebrity quotient under one roof on Kozhikode Beach make KLF 2023 a highly anticipated event in the state and across the country. 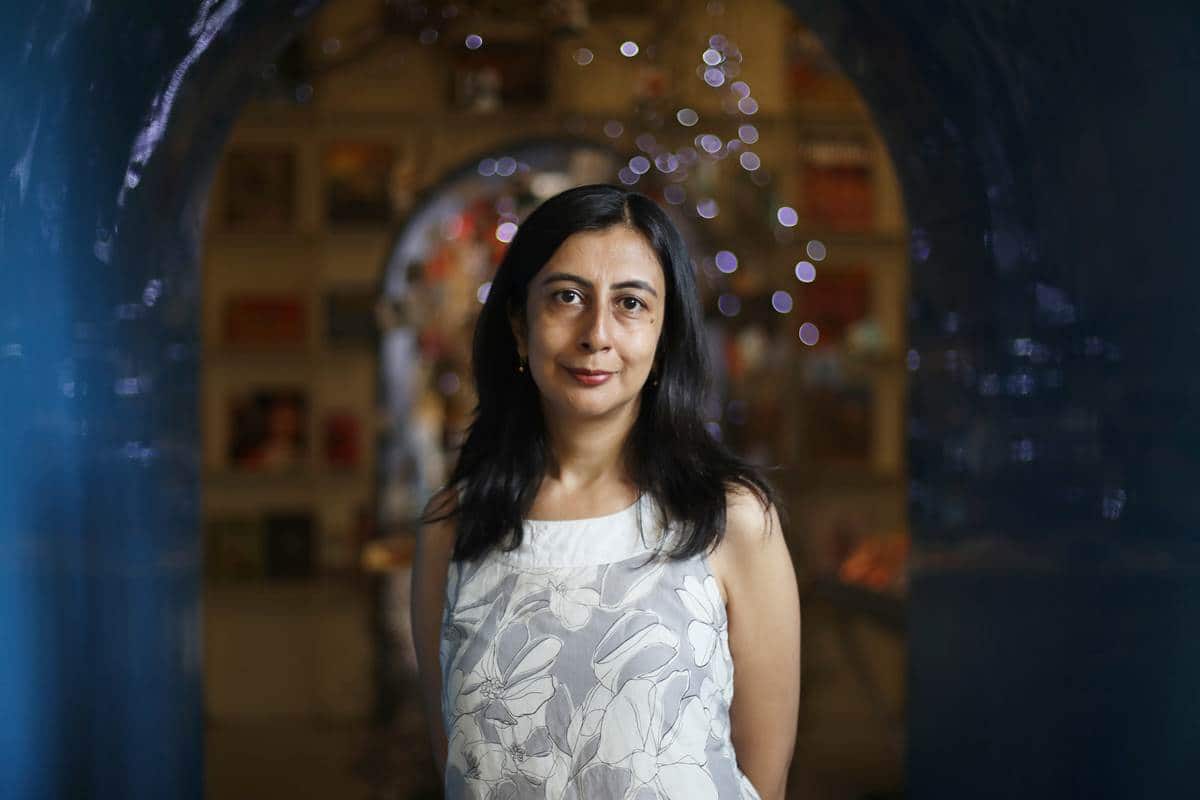 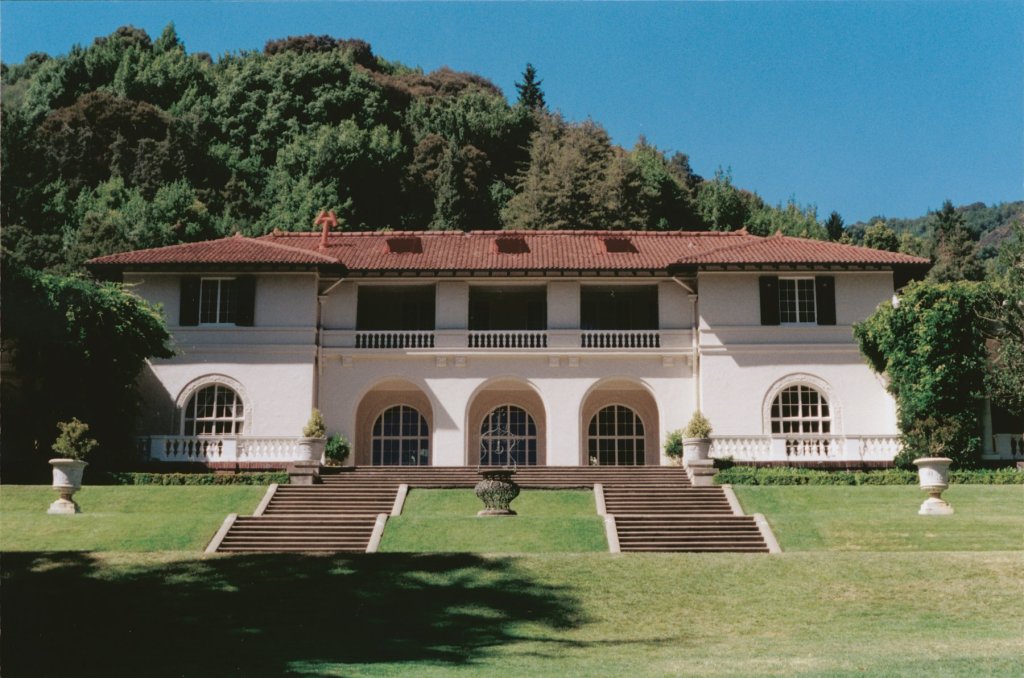