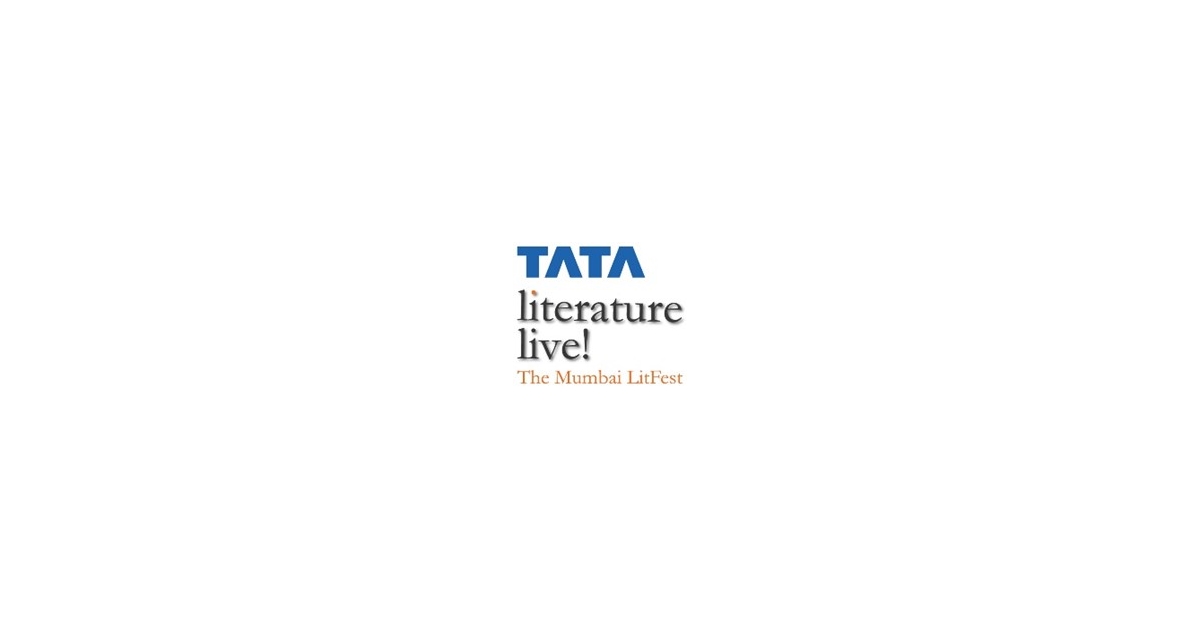 
Bombay, Maharashtra, India:
The preselection for the prestigious Tata Literature Live! The literary prizes have been announced. The awards are presented annually during the Tata Literature Live! The Mumbai LitFest, for books published during the year. The aim of these awards is to recognize and encourage literary talent in all genres, for established and new writers. The winners are traditionally named at the closing gala of the Festival, which will be held on Sunday, November 13 from 8 p.m. at the Tata Theatre, NCPA, Mumbai.


The shortlists in each category (in alphabetical order) are as follows:

Tata Literature live! Selection of book of the year (fiction) (in alphabetical order)

Tata Literature live! Selection of the business book of the year (in alphabetical order)


Each year, to recognize the importance of poetry and honor outstanding literary contribution, a Poet Laureate is nominated for the Festival and a Lifetime Achievement Award is presented. This year, Tata Literature Live! The Lifetime Achievement Award went to eminent playwright Mahesh Elkunchwar and Tata Literature Live! The Mumbai LitFest poet laureate is veteran poet Gieve Patel.

Faithful to its constant spirit of innovation, the festival offers this year the Tata Literature live! photography scholarship which will offer young photographers the opportunity to document a community of literature lovers in the city during and outside the festival. Learn more here: https://tatalitlive.in/photography-fellowship/

The Festival has a busy schedule. In addition to high-level literary sessions, including with International Booker Prize winner Geetanjali Shree, a series of topical issues will be discussed on topics including ethics, business and economics, current socio-political issues, gender, media, music. The traditional Grand Débat will also take place, as well as captivating performances. The full program can be viewed at: https://tatalitlive.in/schedules/ 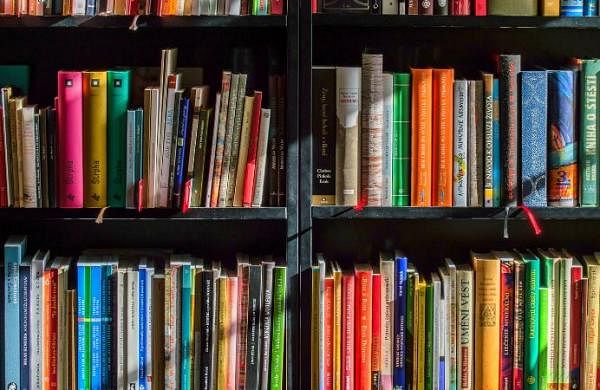 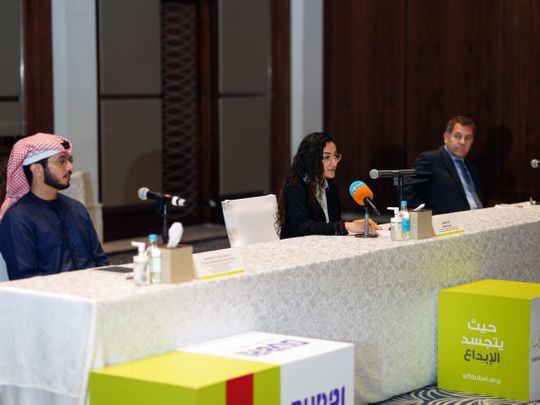