Subversions: Essays on Life and Literature: The Tribune India

PADMA SHRI and Sahitya Akademi Fellow, novelist Shashi Deshpande has, for more than four long decades, contributed extensively and richly to public debates on the role of the writer and writing in India, and on various social, literary and contemporary policies. She is the author of 11 novels and her work has been translated into various Indian and European languages. Not hesitating to raise critical and dissenting notes in public discourse, Deshpande’s essays remind us that she is above all a reader and a listener, actively and compassionately engaged in dialogue with others. This compilation of essays is a preview of this fascinating dialogue.

In order to testify, appreciate, criticize and analyze the cinema of Satyajit Ray, the greatest Indian figure in world cinema, Bhaskar Chattopadhyay revisits each of Ray’s 39 feature films, short films and documentaries to investigate their cinematographic and social context. . He also talks with several collaborators of the master as well as with other directors and critics to fully understand the work of Ray, who had a rare mastery of the art of cinema. Filled with delightful anecdotes and fresh perspectives, as well as rare photographs from his films and sets, The Cinema of Satyajit Ray is an essential book for every cinephile’s library. 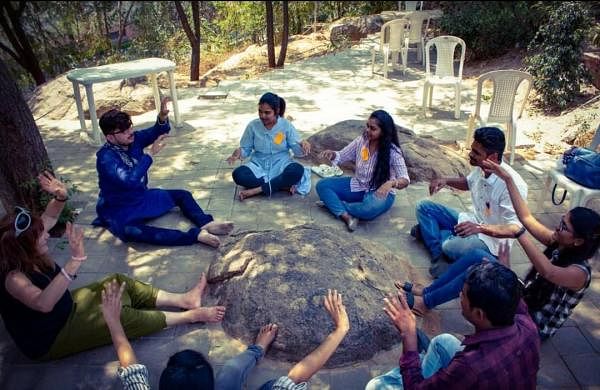