Countries such as Canada, Germany, Australia and New Zealand are keen for skilled immigrants to come to their countries to further their education and eventually settle.

Many students are hesitant to study abroad due to issues such as cost, family obligations and lack of support systems at home, despite the fact that making the decision to immigrate might prove to be the one of the most significant moments of their lives. . But knowing seven friendly countries for immigration for Indian students will help in planning admission and obtaining a visa.

At present, an estimated 11,33,749 Indian students are currently enrolled in schools outside India. Approximately 18.69% are located in the United States, 8.14% in Australia and 4.89% in the United Kingdom. A large portion of Indian students who plan to study abroad also hope to find work and eventually obtain citizenship in the host country. Immigrating to some countries can be a long and difficult process. Obtaining permanent resident status in the United States, for example, could take decades due to the country’s convoluted immigration and public relations policies.

Conversely, countries such as Canada, Germany, Australia and New Zealand are eager to see skilled immigrants come to their country to further their education and eventually settle. Canada has the highest score (8.46) on the highest acceptance of migration index, followed by New Zealand (8.32) and Australia (8.28).

Canada’s open door policy is unprecedented. Canada granted permanent resident status to 97.5% of international graduate students who applied in 2021, according to a study published by Immigration, Refugees and Citizenship Canada (IRCC). International graduates can work in Canada between eight months and three years with the help of Canada’s Post-Graduation Work Permit Program (PGWP).

The Canadian Experience Class, Provincial Nominee Programs and Quebec Experience Programs are just a few of the many categories and pathways that can help a person obtain permanent resident status in Canada (CEC) . Spending at least 730 days in Canada during the 5-year period is required to maintain PR status.

Study abroad programs in Germany are extremely common. Germany’s excellent quality of life is reflected in its high ranking (4th) in the 2022 Human Development Index (HDI) study. Graduates from universities outside Germany can apply for a work visa valid for 18 months after graduation. After two years of working in Germany with a valid work permit, EU Blue Card holders can apply for permanent resident status.

The Commitment to Development Index (CDI) ranking for 2021 places Australia in the top three countries for membership on three criteria: acceptance of migrants from developing countries, ease with which they integrate and whether or not the country is a signatory to international agreements. migration agreements. Depending on your occupation and level of education, you may be eligible for one of several pathways to permanent residency in Australia.

For example, international students who have recently graduated can apply for a temporary graduate visa (subclass 485) to stay in the country for an additional two to four years in order to work. The 487 Regional Sponsored Visa is another option for obtaining permanent residency in exchange for working in a designated rural or suburban area for at least three years.

Due to its high levels of prosperity, education and longevity, New Zealand has received a high Human Development Index (HDI) ranking of fourteen. Graduates from outside New Zealand can apply for a post-study work visa, which will allow them to stay and work in the country for between one and three years. Citizenship can be applied for after five years of continuous residence in the country.

The UK is another popular location for students to attend school. With an HDI of 0.932, the UK is an attractive option for people wishing to move abroad permanently due to its friendly culture and comfortable standard of living. Long-awaited changes to the Graduate Visa program have been implemented recently, allowing international students to work or seek work after graduation (in two or three years, respectively, for doctoral students). This is a huge step forward for the government in easing its immigration restrictions. To be eligible for permanent residence in the UK, non-UK citizens must physically reside there for at least five years. With a declining birth rate, an aging population and a more diverse population, developed countries present huge opportunities for Indian talent. 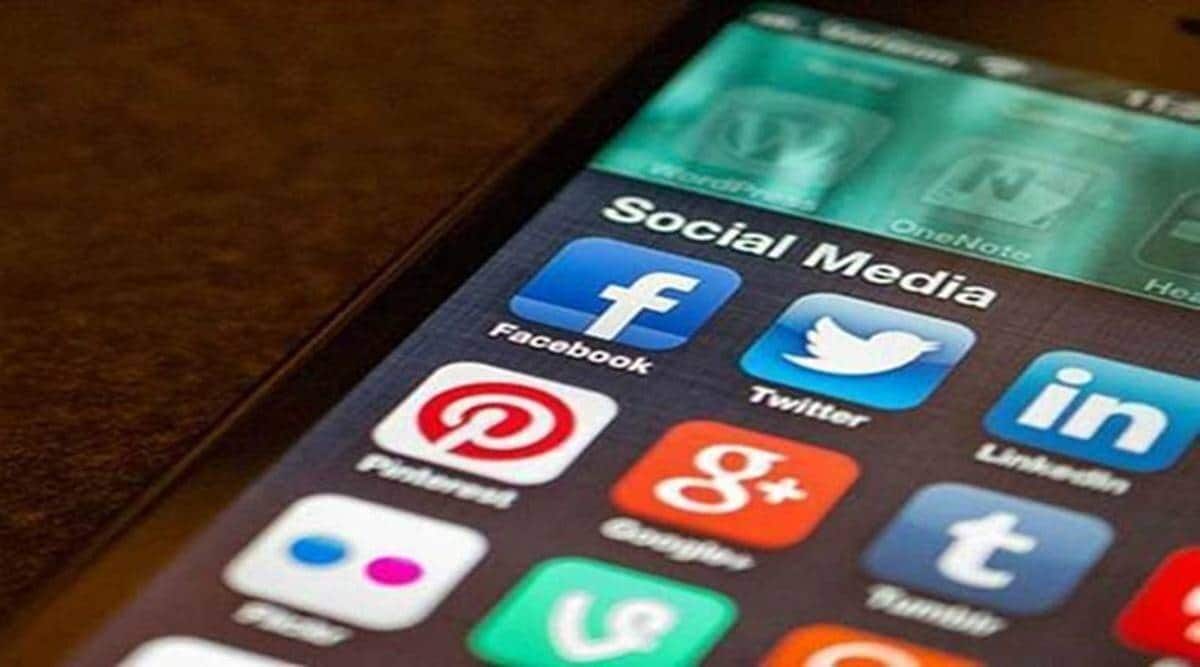 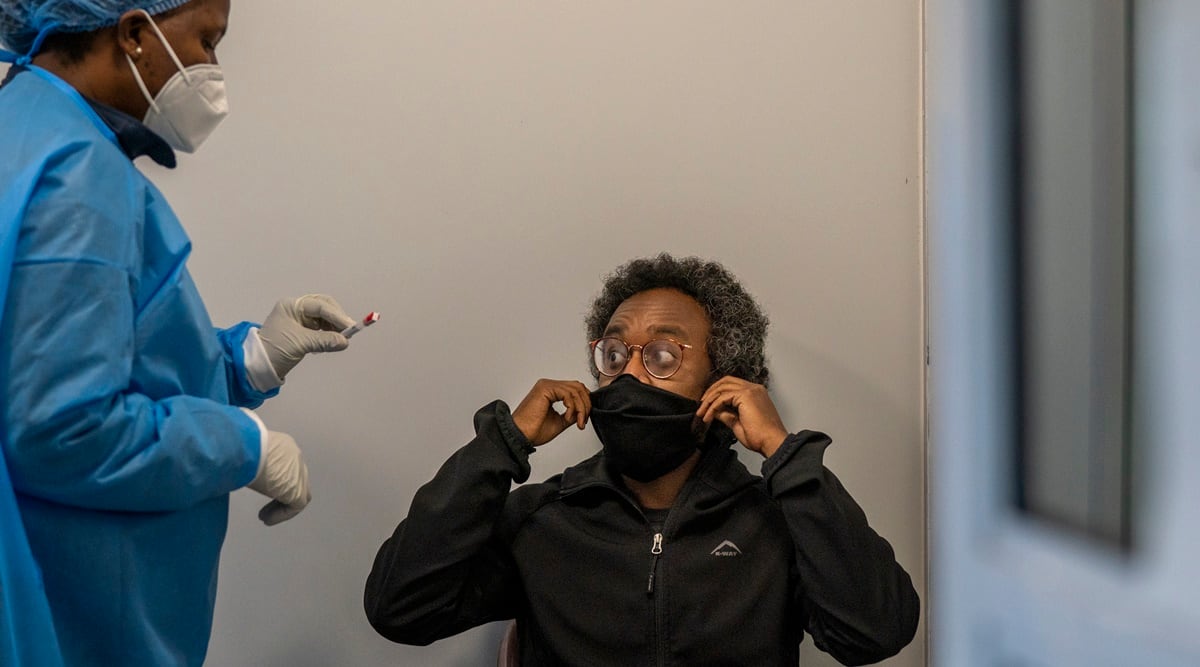