Spotlight on the IUP’s Department of Anthropology | Culture

According to the Anthropology for Undergraduates page on the IUP website, anthropology is “easy to define, but difficult to describe.”

To highlight the diversity of backgrounds and interests within the faculty of the department, three professors have agreed to share their thoughts on teaching, their research and the paths they have taken to get where they are.

Each professor narrated a remarkably different introduction to anthropology.

“I was a chemistry major and took an anthropology course to meet a requirement and quickly changed majors,” Dr. Abigail Adams said.

“I planned to go to medical school so now I’m a medical anthropologist. I study the intersection of culture and health.

“I served as a Peace Corps volunteer in Eritrea and then in Namibia,” said Dr. Amanda Poole.

“It was through these experiences that I became invested in anthropology as a way to understand the world and work to make it a better place.”

“I have an undergraduate degree in marine biology, actually.”

He laughed and continued to describe his eclectic experiences.

“A degree in archeology from Cambridge in England, then I got a master’s degree in museum studies from the University of Toronto in Canada, then I went to school in China for a while. I won a scholarship.

“Oh, and I had previously lived in Hong Kong and had been a high school teacher for several years, so at 28 I realized that the two things I loved the most were archeology and China. And at that time, I decided to combine the two in a career, so I decided that I was going to become an archaeologist of China, and for that, I had to get a doctorate.

“You know, in many countries, archeology is taught in history departments. But in North America, and some other parts of the world, archeology is one of the subfields of anthropology. So I became an anthropologist by becoming an archaeologist of China.

Asked why he was interested in China, Allard spoke of a chance and unexpected encounter involving a favor for a friend.

“It’s one of those random things,” Allard said.

“If my friend at the party had taught, you know, Indian immigrants English, maybe I could work in India.”

Professors were asked which research they were most proud of.

“I’m really proud of my recent research that I completed with a colleague from international studies on refugee education in Ethiopia,” Poole said.

“Humanitarian aid is an emergency response designed to provide immediate care to protect the lives of displaced people. But people live on the move for long periods of time. Providing them with the minimum resources to survive in these contexts is ultimately not enough.

“Our research examines the role of education in the lives of refugees, their decision-making about the future, and their ability to maintain hope in the face of enormous challenges.”

“The one I started in Mongolia,” Allard said.

“And that lasted about 6 years. I brought IUP students with me on several occasions and it was difficult because we were working in the middle of the steppes, in the grasslands, and it was quite difficult to access logistically.

“There was a two-day drive to central Mongolia where we worked, and you know, it was pretty basic. We were fifty miles from the nearest light bulb. We were living in tents with the nomads around us.

“So from a logistical point of view, it was quite difficult, and so I’m very proud that we were able to complete a project under these conditions.”

Teachers were also asked about how their approach to teaching has changed over time.

“I would say the main thing is that I walk away from exams, actually,” Allard said.

“According to the courses.”

“The other thing that I realized, which has become very important to me, is that I see teaching, maybe differently than I did 20 years ago.”

“It’s important for us to realize that not only will students forget the details of what we teach, but research will change the details as well. So I see teaching not so much as a way of imparting very specific information, but more as a way of teaching students how to think. And how to have, what we can call, a cognitive framework.

“The students don’t forget that; they remember the setting after graduation, even if they forget the details.

“I encourage my students to think of themselves as a citizen of the world,” Adams said.

“When I started teaching 10 years ago, the idea that we are intimately linked to cultures on the other side of the world had a hard time convincing my students. With the massive increase in our global awareness with COVID, it is easier to convince students of this relationship.

“I developed a learner-centered approach to teaching in the Peace Corps, where I learned how to engage students from Eritrean and later Namibian teachers,” Poole said.

“While I learned specific approaches at the primary and secondary levels, there is a general philosophy that I took with me: that people learn when they recognize the value of the material, connect with it and can use it. ‘apply outside the classroom. . ‘

“This philosophy also involves recognizing students as sources of knowledge, insight and analysis about culture, and creating a classroom environment in which we can build new understandings by sharing and exploring this knowledge together.” 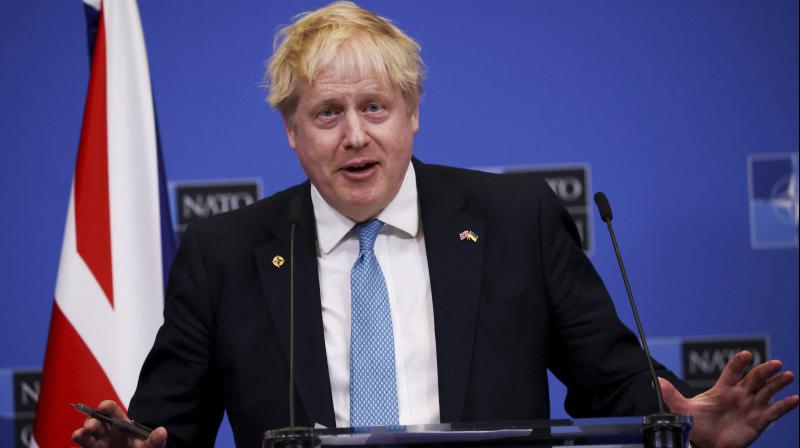