The Southern Miss Powwow, a free family event that celebrates the culture and traditions of Native American people returns to the Hattiesburg area this Saturday, October 8.

Started nearly two decades ago on the University of Southern Mississippi campus, the event for the past few years has been held in Petal, but this year is returning to its roots at the university’s Spirit Park campus.

The powwow is expected to bring together people and tribes from across the country and includes traditional Native American dances, dance competitions, music, art, and various foods and vendors.

The day’s activities will begin with the gourd dance at 11:00 a.m., followed by the meal at 1:00 p.m. and the grand entrée at 2:00 p.m. All dancers and drummers are welcome. Featured guests will include Head Lady: Raven McMillan; Gourd Head: Ron Scheuermann; Master of Ceremonies: Vance Beaver; AD: Thomas Dardar; Southern Drum: Southern Pine; and Northern Drum: Medicine Tail.

Jenna Dittman, a USM graduate student in anthropology and secretary of the Golden Eagle Intertribal Society, helps organize the event.

“Mississippi has been home to many Native American tribes, including the Choctaws, Chickasaws, Natchez, Creeks, Houmas, and others,” Dittman said. “We want to share our traditions with everyone through this festival-like event.”

Joining Dittman in coordinating activities will be longtime powwow organizer Dr. Tammy Greer, a USM psychology professor who also serves as an advisor and director for GEIS.

A member of the United Houma Nation of Southeast Louisiana, Greer was born in New Orleans and is widely recognized for her beadwork and other traditional crafts. She said the powwow served an important function in nurturing and sharing Native American traditions and culture.

Of note, this year’s powwow will also honor many of its supporters and attendees who recently passed away, Greer said. These include longtime emcee Harold Comby; the first recipient of the Tradition Keepers award, Pearlie Thomas; and two of his Head Men, Ryan Bell and Matthew Santella.

“We will miss them dearly and honor them at our gathering,” Greer said.

The closing song for the event is scheduled for 6 p.m. and participants gather in a circle.

According to the Mississippi Department of Records and History, there were 21 known Native American tribes in Mississippi between 1500 and 1800.

Today, the Band of Choctaw Indians of Mississippi is the only federally recognized Native American tribe living in Mississippi. With over 11,000 members, Choctaw Lands covers over 35,000 acres in 10 different counties across the state. Two other federally recognized Choctaw tribes are the Choctaw Nation of Oklahoma (the third largest tribe in the United States) and the Jena Band of Choctaw Indians, located in Louisiana.

Southern Miss Powwow organizers welcome sponsorships for the event from local businesses and organizations. For more information on sponsorships, text Kaliq Sims at 769-390-2007.

Spirit Park is located at 121 W. Memorial Dr., just north of the Cochran Center and the Student Union Complex on the USM campus. 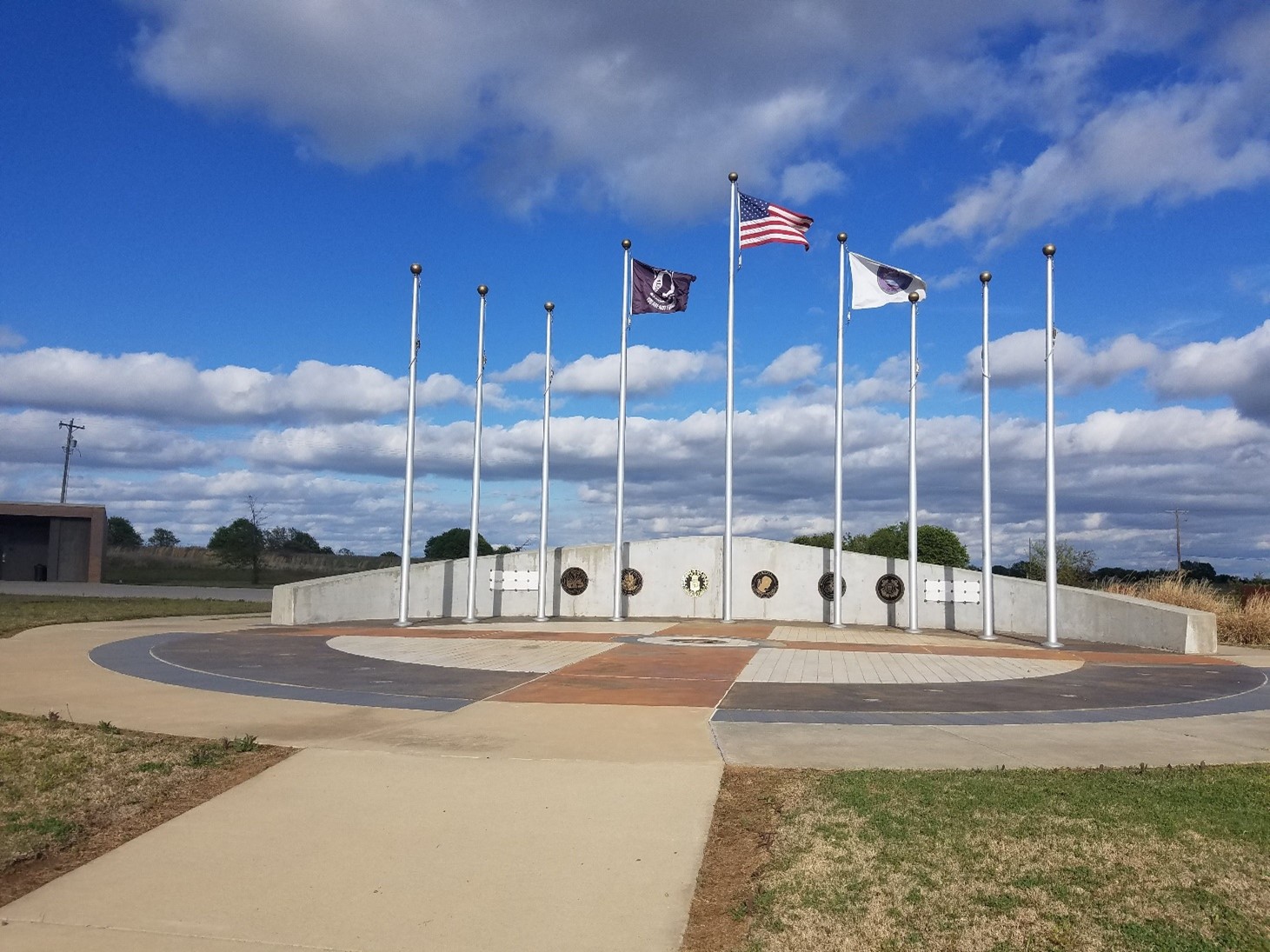