SHILLONG, India, Dec. 1, 2021 / PRNewswire / – Meghalaya Tourism today announced that Meghalaya Chief Minister Conrad K Sangma and Japanese Ambassador to India HE Satoshi Suzuki recently inaugurated the 5th edition of the Shillong Cherry Blossom Festival 2021 and the 1st Annual Shillong Literature Festival at Wards Lake & Polo Ground in Meghalaya. The festival coincides with the actual blooming of cherry blossoms in the state, with special performances by renowned artists with crowds packed to see the blossoms approaching their peak. The three-day festival, from November 25 to 27, 2021, welcomed 50,000 tourists and citizens. Meghalaya is not only home to unique horticultural crops and fruits, but also plants with medicinal and ornamental value, such as the cherry blossom. Mainly found in the Khasi Hills to the east and west, cherry blossoms are also called Prunus Cerasoides and are considered a gift from the Himalayas. Buds begin to appear around the end of October and full bloom begins in early mid-November, especially in the northeast city.

The cherry blossoms of Shillong and Sikkim were mostly planted between 1955 and 1975, under the direction of the first chief secretary of state, Mr. Nari K Rustomji, who brought seeds from Japan and scattered them. in the wooded area around his residence. He then ordered the then District Forestry Officer, the late Mr. Wahlang, to transplant the saplings to the banks of the Umkhrah near Polo Grounds, Ward’s Lake and Lady Hydari Park. Later, the Forestry Department spread it throughout the city.

In his brief speech, Deputy Chief Minister Shri P. Tynsong said, “The festival is a preparation for the celebration of the 50th state and is dedicated to the people of Meghalaya. The state will witness many other events to mark the celebration of the state. ” The inaugural Shillong Literature Festival saw a massive crowd of 10,000 in three days at Wards Lake with ‘The Hills Are Alive’ performance of Aroha Choir at the opening ceremony. The reading hub offered the chance to read, interact with authors, and donate books, while young visitors aged 18-30 took part in the painting, illustration, short story, essay, poetry and photography competition. . A panel discussion with writers and artists and hip-hop performances from Khasibloodz, the illuminated festival also saw an offbeat fashion show of recycled materials by CatxLizz. Also, four books were launched during the festival including ” Marriage ” by Devdutt Patnaik.

Dr Vijay Kumar D, IAS, Commissioner and Secretary of Government of Meghalaya said that “The Shillong Literature Festival has become a popular entity in the art and literature ecosystem, making it more inclusive and innovative while promoting music, art and culture. It will provide a platform for state writers, readers and authors to connect with scholars from other parts of the country. ” Shillong has produced scholars like U SoSo Tham and inspired Rabindranath Tagore, Varrier Elwin and d ‘ others. The Literature Festival has provided a platform for the sharing of ideas by contemporary artists by moving forward with the rich oral traditions. The closing ceremony allowed veteran actor Naseeruddin Shah to unplug with a frank conversation.

The Northeast has immense talent, and the Literature Festival will provide young minds with a platform to create entrepreneurs from artists in a sustainable model where the talent and passion of young people can become their livelihood. From fashion shows and group performances, to graffiti, games and local cuisine, the festival has fascinated citizens, travel enthusiasts and nature lovers.

About Meghalaya Meghalaya, meaning ‘abode of clouds’, is one of the seven sister states in northeastern India. The state of Meghalaya is mountainous, with expanses of valleys and highlands, and it is geologically rich. About 70% of the state is forested. The forests of the Meghalayan are considered to be among the richest botanical habitats in Asia. These forests receive abundant rainfall and are home to a wide variety of floral and wildlife biodiversity. The main tribes of the Meghalaya are the Khasis, the Garos and the Jaintias. Each tribe has its own culture, traditions, clothing and language. The majority of the population and major tribal groups of Meghalaya follow a matrilineal system where lineage and inheritance are traced by women.

About Meghalaya Tourism The tourism department Govt. of Meghalaya is the administrative department. He is responsible for overseeing and coordinating the function of the Tourism Directorate and the Meghalaya Tourism Dev. Corporation Ltd., in order to ensure a uniform implementation of government procedures.

The Department of Tourism normally confines itself to the direction of general policies, legislation, inter-ministerial affairs of the Assembly and reviews the evaluation of policy and program execution.

The Directorate promotes tourism in the State and implements various programs for the benefit of passing tourists. Promotional activities are organized in the form of festivals, participation in fairs, exhibitions, markets, holding of awareness programs and advertising campaigns through advertisements in print and electronic media. 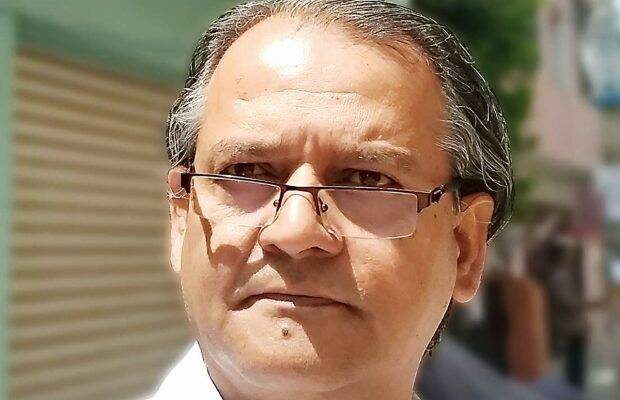 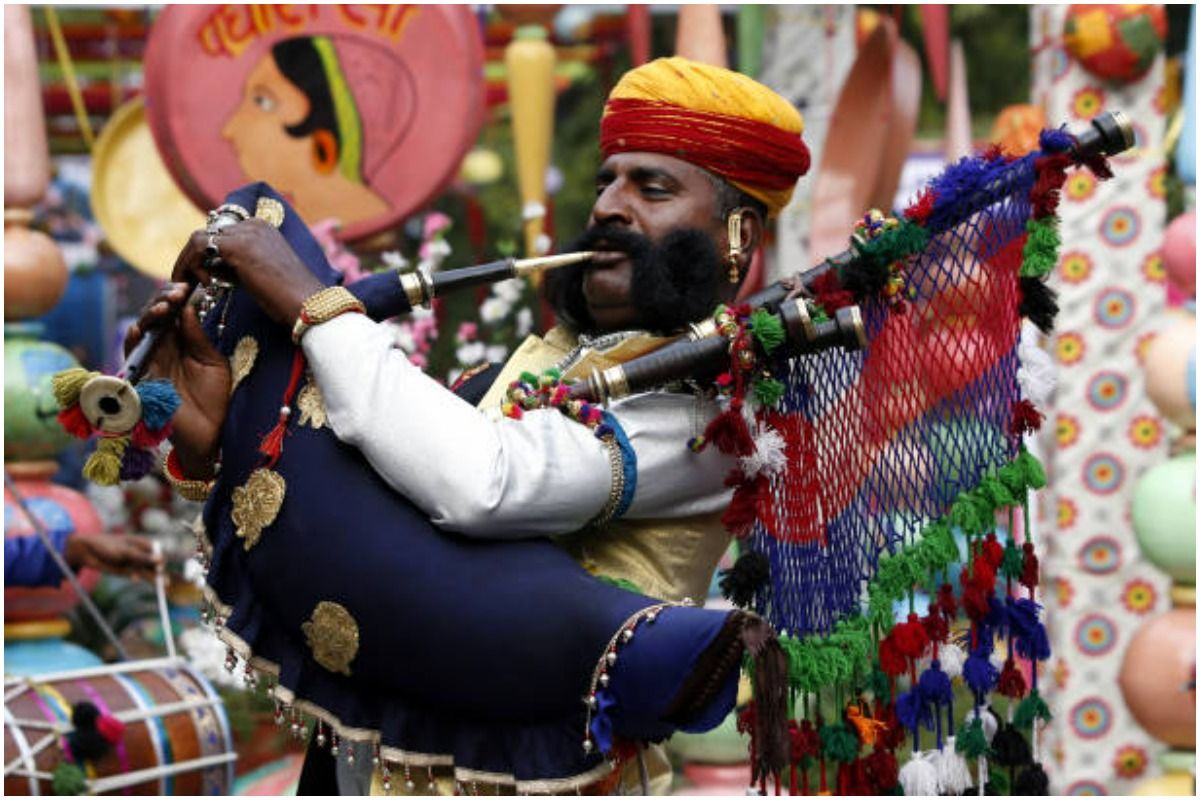 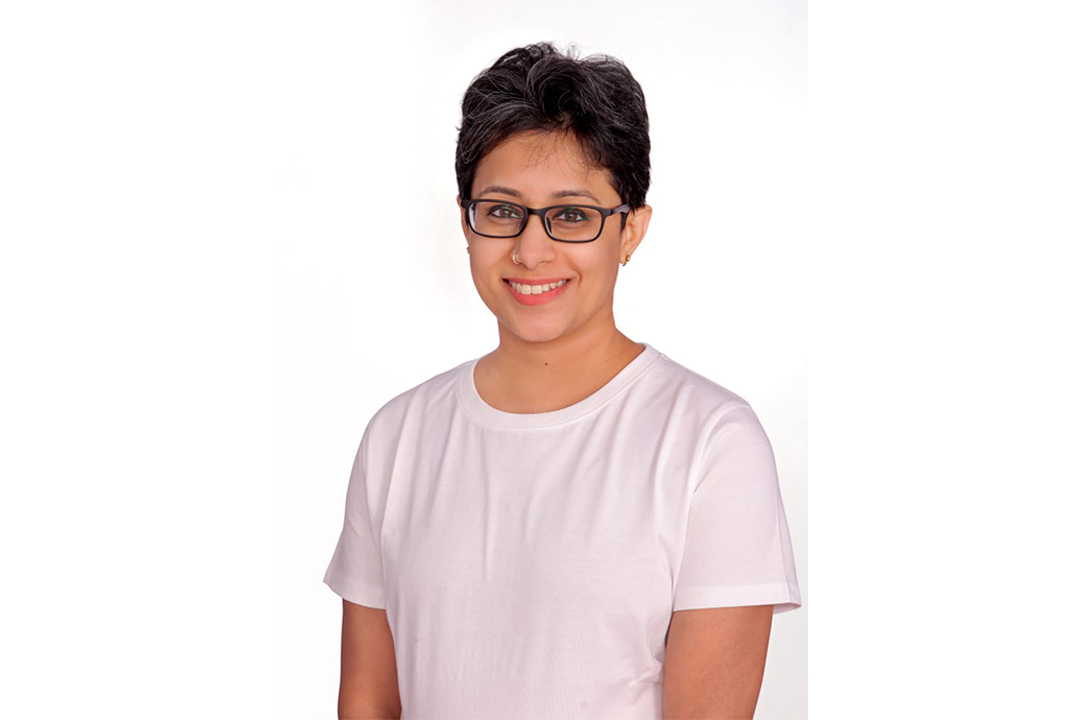