India’s new Chief Justice, DY Chandrachud, began his first day in office by garlanding the statue of Mahatma Gandhi at the Supreme Court premises and stressed that serving the people of the country was his “priority”.

“Whether it’s in technology or in the registry…or in judicial reforms, I will take care of the citizens in every aspect,” he told reporters.

Justice Chandrachud reached the Supreme Court accompanied by his wife Kalpana Das shortly after being sworn in as the 50th CJI by President Draupadi Murmu in Rashtrapati Bhawan on Wednesday.

The CJI took off its shoes before offering floral tributes to Mahatma Gandhi.

Accepting the greetings with clasped hands, he took a brief walk around the premises during which he chatted with reporters.

“Serving ordinary people is my priority. Please look to the future. I will work for all citizens of the country,” he said, adding that leading India‘s justice system was “a great opportunity and a great responsibility.” .

Watch | All about DY Chandrachud, the new Chief Justice of India

Justice Chandrachud and his wife then entered his chamber in the Supreme Court and bowed to the Indian tricolor. Chief Justice of India (CJI) Dhananjaya Y. Chandrachud pays respect to the statue of Mahatma Gandhi at the premises of the Supreme Court in New Delhi on November 9, 2022. | Photo credit: PTI

He entered the historic CJI courtroom around 12:10 p.m. to hear the cases listed for the day.

“My apologies for keeping the members of the Bar waiting so long. I will try to make it a stress-free pitch for everyone,” he waited a few seconds after settling into the CJI chair.

Lawyers, including Solicitor General Tushar Mehta, hailed the CJI and wished him the best for his two-year term.

The CJI then took up the cases listed, including the plea of ​​Samajwadi party leader Azam Khan, who had asked the High Court for his disqualification as an MP from the assembly seat of Rampur due to his conviction in a case of hate speech.

The CJI has rejected an appeal by the Tamil Nadu government against a Madras High Court order awarding relief to a road sweeper by granting him the benefit of a regular appointment.

“A man has served the school for 22 years. At the end of these 22 years, the person returns home without gratuity, without pension. It is the lowest stratum of our society. How can the government go against a poor sweeper? The power of the government against a Safai Karamchari! Sorry. Deposed,” he said.

The CJI-led bench, which also included Judges Hima Kohli and JB Pardiwala, was unable to hear all of the cases listed for hearing.

“I couldn’t do some business today because we met late. I hope this is only once in my career that I’ve been late since I was sworn in,” said the CJI as he stood up for the day.

Justice Chandrachud takes over as head of India’s judiciary from Justice Uday Umesh Lalit, who resigned on Tuesday. 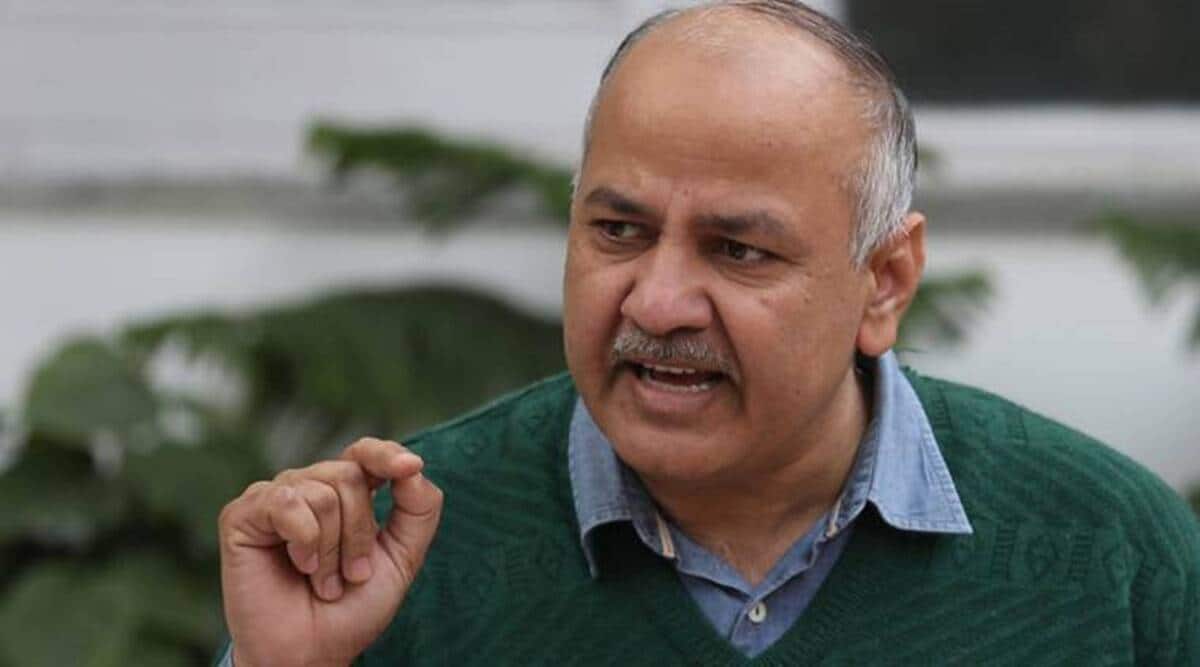 People have been waiting, criticizing a lot since my Olympic medal: Lovlina Borgohain 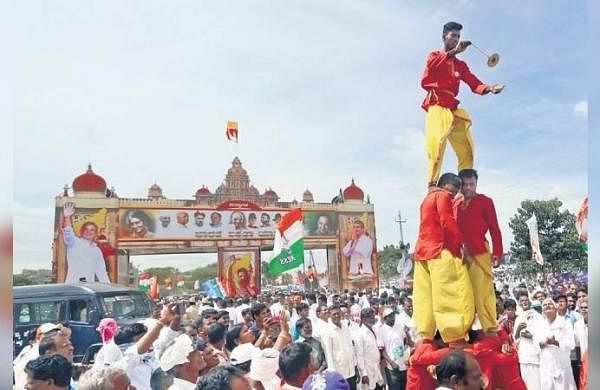 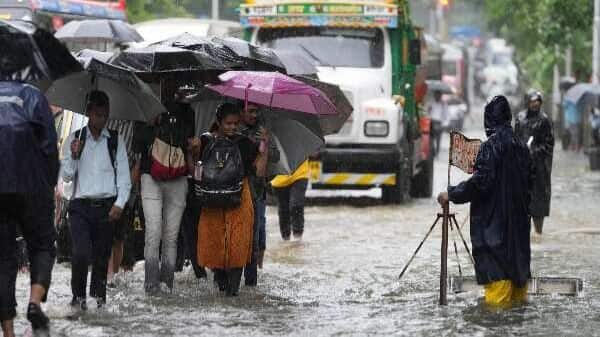