The NIA found literature relating to the Islamic State. Speeches by 20th-century Islamic thinker Abu Ala Maududi were also found during the searches.

New Delhi, August 02:
The National Investigation Agency (NIA) carried out raids in several locations in India on Sunday in connection with an Islamic State case. The NIA also carried out searches in Kerala in connection with a case relating to the arrest of Sathik Batcha aka ICAMA Sathik who along with four other people attempted to kill police officers during a vehicle check in February.

The case is important because it deals with the extreme level of radicalization that has taken place in the south. The cases date back to February when an outfit called Manitha Neeti Pasarai came under the NIA’s scanner. 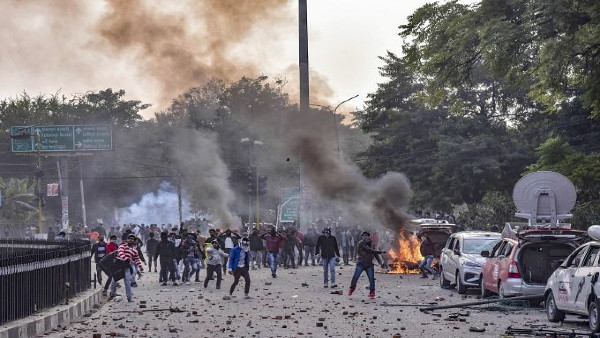 The NIA had arrested Batcha and four of his associates in February and the agencies said they were Islamic State sympathizers. In an indictment filed by the NIA, it is stated that the conspirators who formed the terror group are v, Mehboob Pasha from Bengaluru and Khaja Moideen from Cuddalore. The case was initially registered by Bengaluru Police. The case concerns Pasha, a resident of Bengaluru, who in association with Moideen and Sadiq Basha formed a terrorist group to spread ISIS ideology and activities.

The spread of the Islamic State in southern India is nothing new. The outfit first found ground in Tamil Nadu before heading to Kerala and Karnataka. In early 2014, agencies learned that a certain Haha Fakhruddin had been radicalized by a group based in Cuddalore in Tamil Nadu. Haja isn’t the only Cuddalore operative to join ISIS. A computer engineer was recently expelled from Singapore. He said he was the one who brought Haja into this organization, as a result of which he became radicalized.

An official explains that the type of material used by these groups to radicalize Muslims is clear from what the NIA seized during the raids. In addition to digital devices, laptops, etc., the NIA found literature relating to the Islamic State. Speeches by 20th-century Islamic thinker Abu Ala Maududi were also found during the searches. Compact discs containing the speeches of radicals such as Anwar Al Awlaki and Abdul Raheem Green were also found.

The NIA talks about the role of Mohammad Naseer, a computer engineer in his twenties. Naseer was heading to Libya from Sudan, but was apprehended and later deported to India.

He did his Computer Engineering from MNM College, Chennai. It was during this time that he was visiting a mosque in Chennai run by the Tamil Nadu Thowheed Jamath, an apolitical Islamic organization that preaches a puritanical version of Islam.

This group was founded by P Jainul Abdeen in 2004, when he split from Tamil Nadu Muslim Munnetra Kazhagam.

ISIS’s role in Tamil Nadu was widely exposed in 2014. In August 2014, police arrested Abdul Rahman and Mohammad Rizwan from Ramnathapuram district on charges of distributing T-shirts with the ISIS emblem. Islamic State. A photo showing 26 young people posing with the t-shirts outside a mosque in Thondi had surfaced on social media. While the police could not find any direct link to the outfit, they did show that the Islamic State was gradually being received in the state.

Ismail in his confession had said that Ashiq had promised them help with their operation. The NIA says Ismail had ties to ISIS. The intention was to carry out a major operation on Ganesh Chaturthi. These developments are significant in the wake of the Coimbatore killings. Munnani spokesperson C Sasikumar in 2016 and an atheist H Farook in 2017 were murdered by radical Islamic groups. 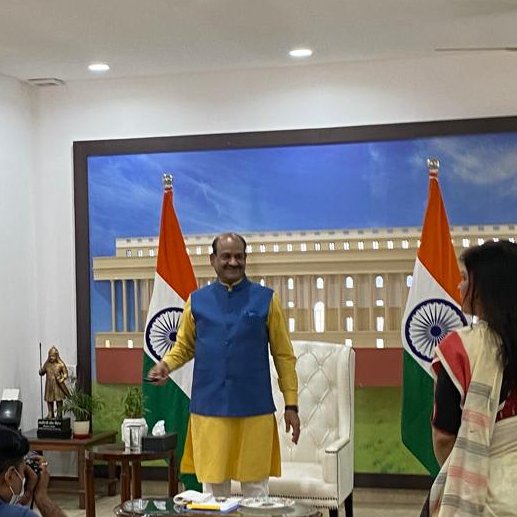 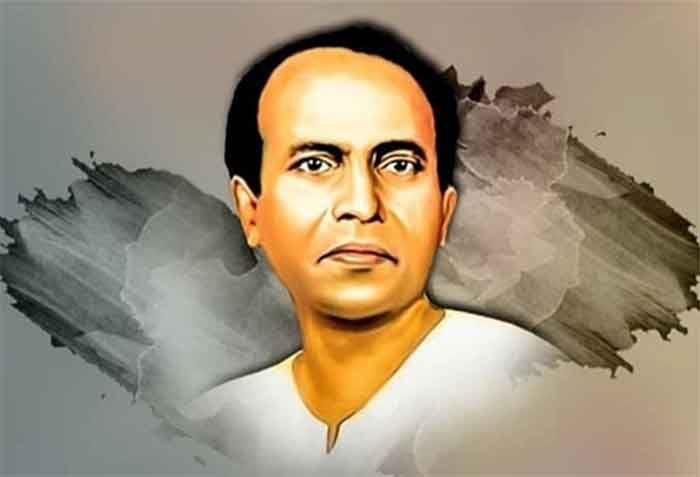