At a meeting held in the Uzbek capital of Tashkent on Friday, SCO member countries endorsed India‘s proposal to hold a joint counter-terrorism drill on its territory this year by the relevant authorities of OSCE member states. OCS, Xinhua News Agency reported citing SCO RATS. in a report.

The SCO RATS Council meeting brought together representatives from its member countries – India, Kazakhstan, China, Kyrgyzstan, Pakistan, Russia, Tajikistan and Uzbekistan, according to the statement.

The parties exchanged views on the level of interaction between relevant authorities of member states and identified joint measures to respond to modern challenges and security threats from international terrorist organizations, according to the statement.

An agreement has been reached to hold the next SCO RATS Council meeting on October 14 in New Delhi, he added. 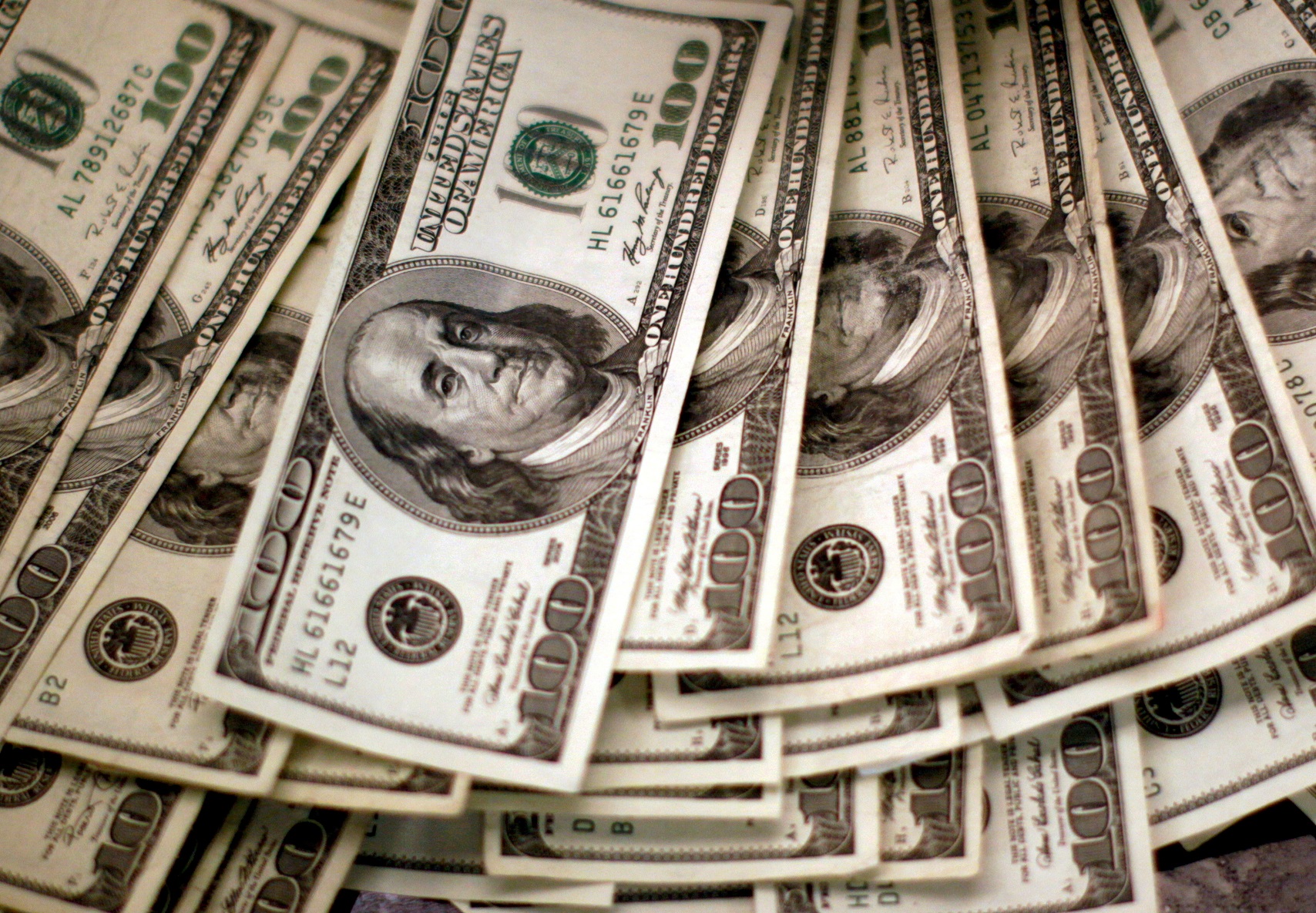