Glenda Sellers, Grand View’s family engagement coordinator and director of 21st Century Community Learning Centers, said one of the festival’s goals was to highlight Native American Heritage Month. She said they had been hosting the festival since around 2017, but hadn’t attended the event for the past two years due to the COVID-19 pandemic.

“We want to maintain our culture,” Sellers said. “We want to make sure our kids know who they are, where they’re from, and have a sense of belonging because of our Native American population at this school.”

The event featured Cherokee-related song, dance, and food offered to students and their families.

Vendors said there were several different tribes in attendance, as well as a few ambassadors from the Cherokee Nation.

“It lets everyone know that we’re proud of our culture. We’re proud of who we are and want everyone to see the things we can do,” Sellers said.

“It’s always an honor for our national treasures to show off their skills to young people. They got to go to their tables and touch the displays, and get hands-on experiences with the culture,” Sellers said.

The vendor said she hopes the students who attended will try to keep Native American culture and language alive.

“I hope they learn how to carry on the culture as they get older, teach it to younger students and children,” Sellers said. The startup culture is gaining momentum at AP

Efforts are made to revive and promote the culture of J&K: LG Sinha 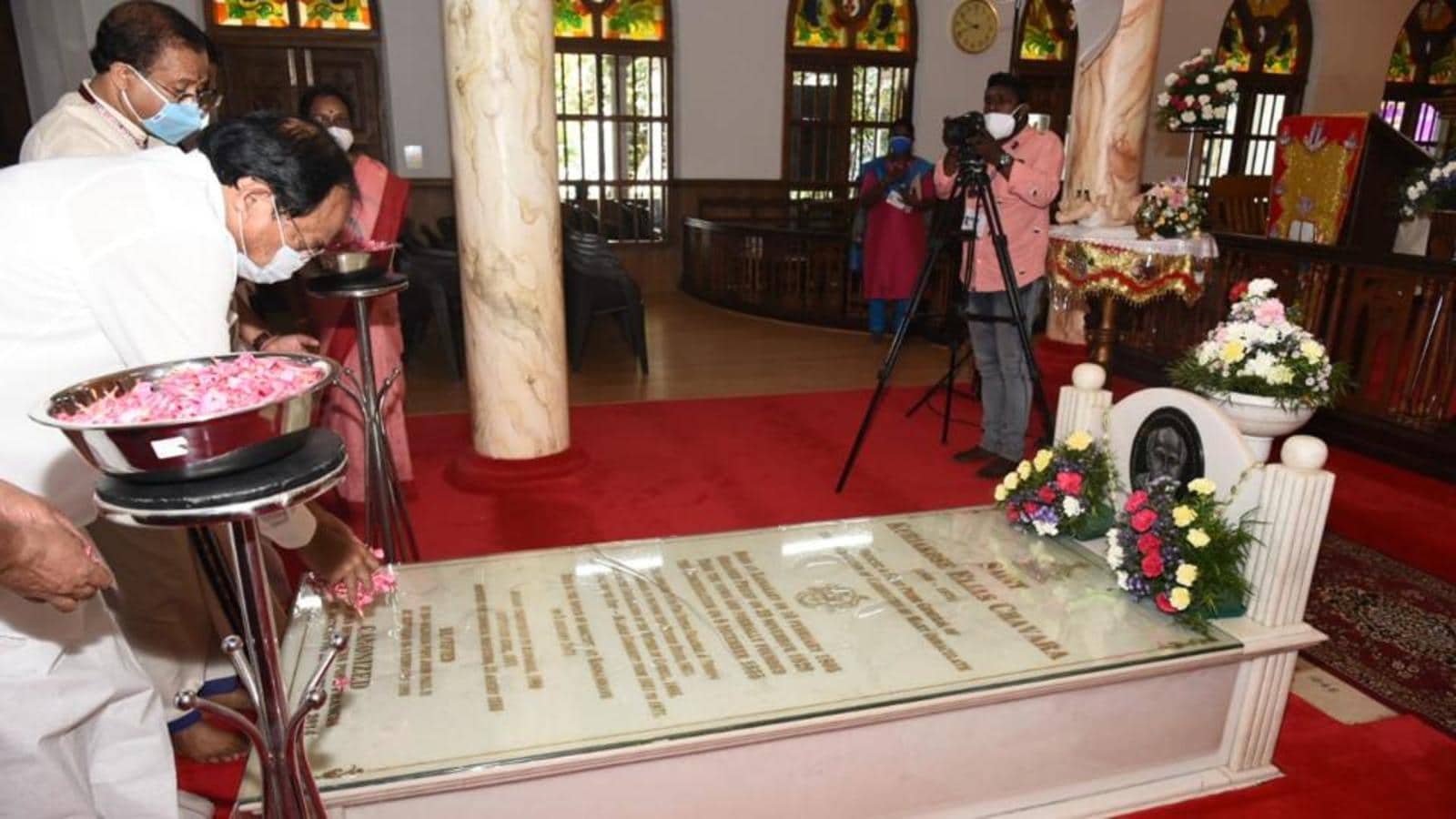