Salman Rushdie, who was stabbed earlier this year shortly before giving a lecture, is among the favorites to win this year’s Nobel Prize in Literature, according to bookmakers.

Rushdie, whose work includes the best-selling and controversial novel The Satanic Verses, was stabbed in the neck and chest as he prepared to give a lecture at the Chautauqua Institution in New York state on August 12 .

This year’s prize will be announced on Thursday and will recognize “the person who has produced the most outstanding work in the field of literature in an ideal direction”. The prize is awarded by the Swedish Academy, an 18-person group of Swedish writers, linguists, literary scholars, historians and a prominent jurist.

The prize is the world’s most prestigious literary prize, with the winner receiving SEK 10 million (£1 million).

betting website Better oddswhich compares odds from a number of bookmakers, showed the lowest odds for Rushdie to win were 13/2 on Tuesday afternoon.

If he wins, the 75-year-old British American would be the first writer of Indian descent to win since poet Rabindranath Tagore won the prize in 1913.

The attack on Rushdie came 33 years after Ayatollah Ruhollah Khomeini, then Iran’s supreme leader, issued a fatwa, or religious edict, calling on Muslims to assassinate the author months after the Verses were published satanic. Although Iran has since distanced itself from the fatwa, it has never been formally lifted.

Last year’s winner was Abdulrazak Gurnah for his “uncompromising and compassionate insight into the effects of colonialism and the plight of refugees across the chasm between cultures and continents”. Other recent winners include Kazuo Ishiguro, Louise Glück and Olga Tokarczuk. 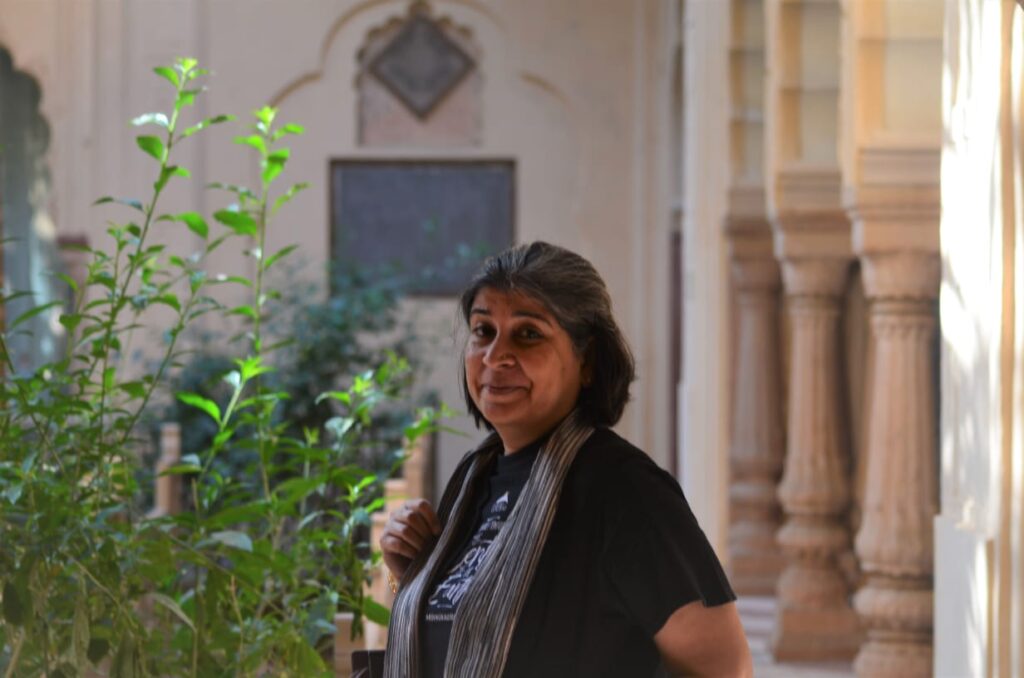