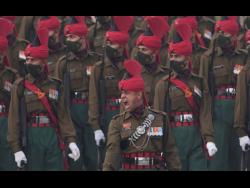 It was on January 26, 1950 that India declared itself a sovereign, democratic and republican state, with the adoption of the Constitution, which gave Indian citizens the power to govern themselves by choosing their own government. It’s been 73 years since the greatest democracy in the world has evolved, gone through its trials and tribulations and managed to overcome them all.

Republic – a word that is currently, and especially in the Caribbean, generating a lot of buzz. Closer to home, after Barbados became a republic last November, Jamaica’s push to depose the Queen of England as head of state gained momentum.

“Living in one of the most vibrant democracies on the planet, Jamaicans will identify even more with this special day of the world’s largest democracy,” said Rungsung Masakui, India’s High Commissioner to Jamaica. “It is no mere coincidence that India and Jamaica share such a warm relationship despite the enormous geographical distance. It is also the reason why Indians assimilate so easily into Jamaican society and feel at home here.

We couldn’t have said it better – dynamism and warmth, the key to coherent interactions between people and it is by, of and for the people on whose shoulders the institution of democracy rests.

Speaking of vibrancy, nearly 9,000 miles from Kingston, India’s capital came alive on January 26 during the Republic Day Parade – the riot of colors unfolded, with a show of its military might , a riot of colors dispersed by folk musicians and dancers, and soldiers in their impeccable uniforms marching with clockwork precision. It’s a visual treat, but also sends a strong message of people power.

“Long years ago we made a date with fate, and now comes the time when we will redeem our commitment, not fully or in full measure, but in a very substantial way,” said Jawaharlal Nehru, the India’s first Prime Minister, in his rendezvous with fate. speech given on August 15, 1947, the day India became a free nation.

“At the stroke of midnight,” Nehru said, “when the world sleeps, India will awaken to life and freedom.” The country did, and has come a long way since, transforming itself into a world power.

As Jamaica celebrates its 60th anniversary of independence, perhaps the true celebration of people power would be the transition to republic. For once, Mahatma Gandhi said, “Strength does not come from physical ability. It comes from an indomitable will. 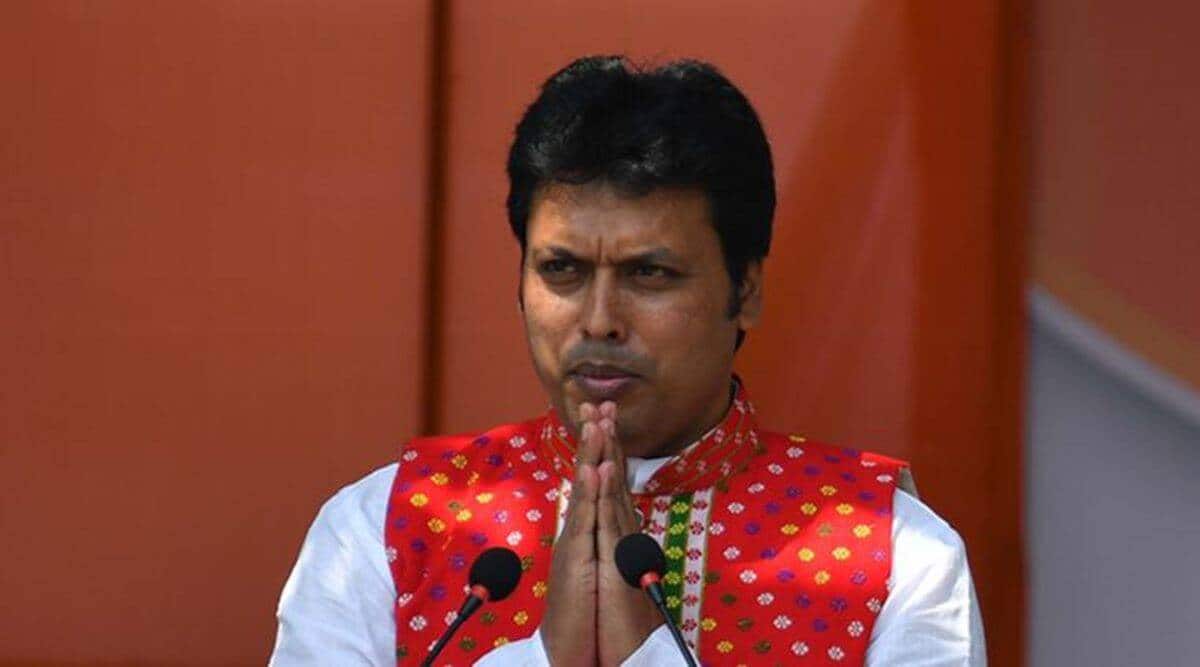