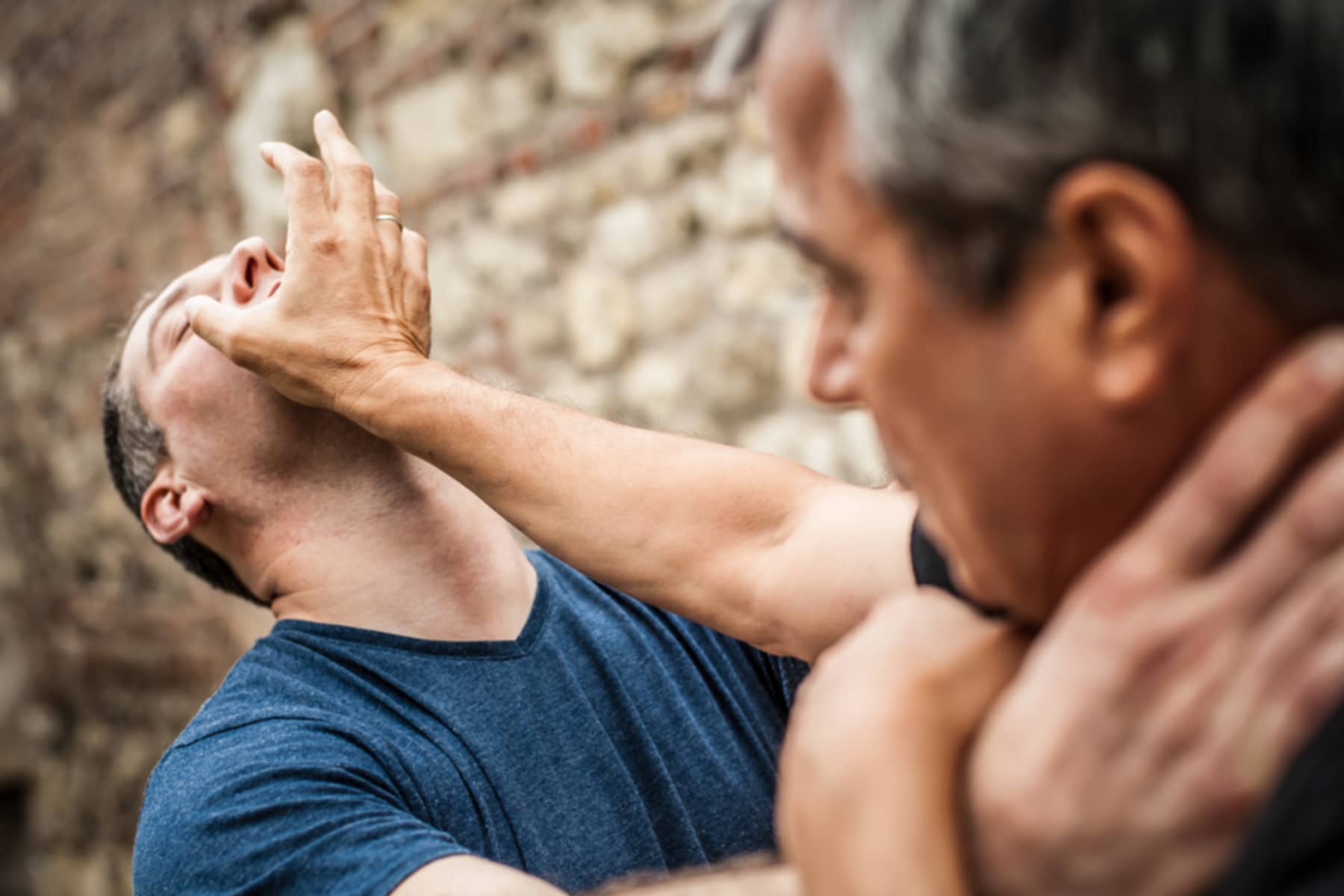 “Those who seek history with an optimistic ending, redemption, or reconciliation, may search in vain.” – Raoul Peck

We live in a time when the wheels of what we often call progress come to a standstill in many ways. The constant attacks on the truth, especially regarding the nation’s history, will have lasting effects. The fact that at least forty states have introduced a type of legislation that fundamentally prohibits telling the truth in our schools will leave lasting scars on the intellects and psyches of young people who will grow up in the dark, without a clear understanding of how we came to be what America is today.

I no longer have as much faith as I once did, perhaps naively, in the ability to move hearts and minds toward racial repair and reconciliation. This idea was planted in me by my mentor, Dr. James Cameron, lynching survivor, founder of the American Black Holocaust Museum, and all around amazing human being.

I first met this amazing man in 1994 and started volunteering at his museum in 2002. Over the last five years of his life, we became close friends. I saw him as a friend, a mentor and especially as a father. Not a father figure. He treated me like a son and helped change the course of my life. I am on the path that has lasted for twenty years, mainly thanks to his influence.

He survived a brutal lynching on August 7, 1930, where his two friends Abe Smith and Thomas Shipp were murdered by a mob of 15,000 in Marion, Indiana. I visited the lynching sight three times and paid my respects to Abe and Thomas in the small cemetery in what was once Weaver, Indiana, where they are buried in unmarked graves.

Every trip to Marion, including the most recent in April, reminded me that Cameron had returned to Marion several years after the lynching, to interview witnesses to the horrific night he was dragged from the county jail. Grant with a lynch rope around his neck. . Who would do that? Who would want to see that horrible night again? Who would have the courage to do something so daring? The answers to these questions tell you how amazing this man was. However, this is only a small part of his life. his memoirs, A Time of Terror: A Survivor’s Story, in its third edition tells you more about his life. I’m proud to say that I wrote the afterword to this edition, documenting his life after his release from prison at age 21.

He was 74 when he first opened America’s Black Holocaust Museum. His most lasting impact on me was his firm belief that the truth would be the path to recovery and eventual reconciliation.

America seemed to be slowly moving in that direction after the murders of Breonna Taylor, Ahmaud Arbery and George Floyd. What many have failed to recognize is that the road to telling the ugly truths about America is a very difficult road to travel. As I have said and written many times, racism is alive and well. Those with racist views, whether conscious or unconscious, cling to a mythology about America that is built on a collective disregard for the truth about racism.

The culture wars unfolding today in school board meetings, school districts, schools, and classrooms are a clear sign of the desire many have. They choose to cover up, and now more openly, to ignore and attempt to cover up the ugly parts of the nation’s history. They claim that telling these stories harms the students. What they really mean is that it hurts their relationships with white kids who they prefer to continue lying to about American history. They have no desire, in fact they ignore children of color in our schools who deserve to hear the truth. They claim to protect children by lying to them.

The minds of many Americans over the years have been poisoned by schools that have refused to give honest assessments of American history. When people of color began to demand more forcefully the inclusion of their stories in our history courses, our history standards, and our history curricula, it was a shock to the system.

This, however, did not lead to massive changes. Very few of the stories they demanded are included in social studies curricula and classrooms across the country. There are sporadic attempts by brave teachers to sneak into these stories. Most social studies teachers are white. They usually don’t have a college education where they studied the history of people of color. They are generally unprepared to teach these parts of American history, not because of intentional efforts to ignore that history. They are part of a system, at the college level, that makes inclusive stories elusive to those who don’t actively seek them out. They must take electives to learn more about Native American, African American, and Hispanic/Latino history.

The fear that has recently been induced in the hearts and minds of white parents across the country is based on a lie. No one teaches Critical Race Theory, a series of law school-level courses, in K-12 schools. Very few schools teach anything about the history of people of color, and racism is virtually unexplored in the majority of schools nationwide. That this is the case is drowned out in narratives about what should and should not be taught in schools.

I find a particular part of the argument of those people who forbid the teaching of the truth quite ironic. They claim that Marxism and Communism invade schools by telling the parts of American history that are not flattering to the mythological history we are all taught. As this lie is told in school districts across the country, something similar is happening in Hong Kong.

A decade ago, students in Hong Kong protested an attempted curriculum review because they believed the government’s proposed curricula would brainwash them and rob schools of capacity. of critical reflection. They managed to force the changes not to happen. Can you imagine the same thing happening here? I would like students to have the will and the foresight to do the same in the face of the changes that are happening across the country.

As is often the case, those who want to implement these changes in Hong Kong are now succeeding. As Hong Kong is now controlled by communist China, they are now imposing those changes that the students fought against ten years ago.

“New textbooks have been written saying that Hong Kong was ‘occupied’ but was never a ‘British colony’. A list of banned books – which the government refuses to publish – worries librarians. A school subject dedicated to cultivating critical thinking and creativity will be replaced by a subject centered on civic values. –Washington Post

People who complain that communism is hurting our schools are doing exactly the same thing the Chinese government is doing to schools in Hong Kong. How ironic and lost for most Americans.

One of the constant complaints in these culture wars is that systemic racism is made up. People of color were not awakened to systemic racism by the murder of George Floyd. We have experienced systemic racism. We don’t need to read a book, listen to a podcast, or take a class to understand it. Only whites are in this space. As more and more white people are indoctrinated into this false belief, some are using this time to advocate violence and the killing of people of color. Telling lies has led to mass murder throughout history. We have seen it in Rwanda, in Cambodia, in Nazi Germany and through many generations in America. Don’t be surprised to see more here as we fight today’s culture wars.

“There is violence in the future, I will tell you. And until we know how to tell people the truth, we can’t expect anything else. – US Representative Adam Kinzinger (R-IL) 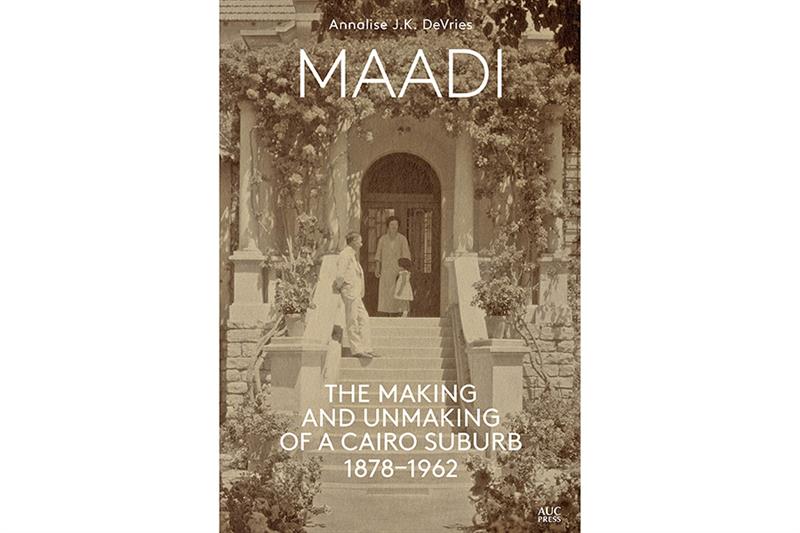