Soon after the 1987 coup, India took a tough stance against the putschists and the indigenous politicians who had supported them. This negatively influenced the approaches of South Pacific countries towards India. However, over the past two decades, India has played the diplomatic game well in building bridges with these countries. In this context, the Modi government’s decision to establish the Forum for Indo-Pacific Cooperation (FIPIC) in 2014 was a timely and far-sighted move. Three FIPIC meetings at Heads of Government level have been held to date, including one in India in 2015. India is committed to supporting Pacific Island countries in addressing climate change, food security and on the important issue for India, the reform of the United Nations. Pacific island countries have generally supported India’s aspiration to become a permanent member of the UN Security Council. The past two years have halted the process of developing closer ties between India and these countries due to the Covid-19 pandemic. While this is understandable, India needs to clearly show them its continued interest in deepening its relationship with them. The tragedy of the volcano eruption presents India with an opportunity to join other countries in assisting in the relief operations. This would be a concrete manifestation of the FIPIC process. 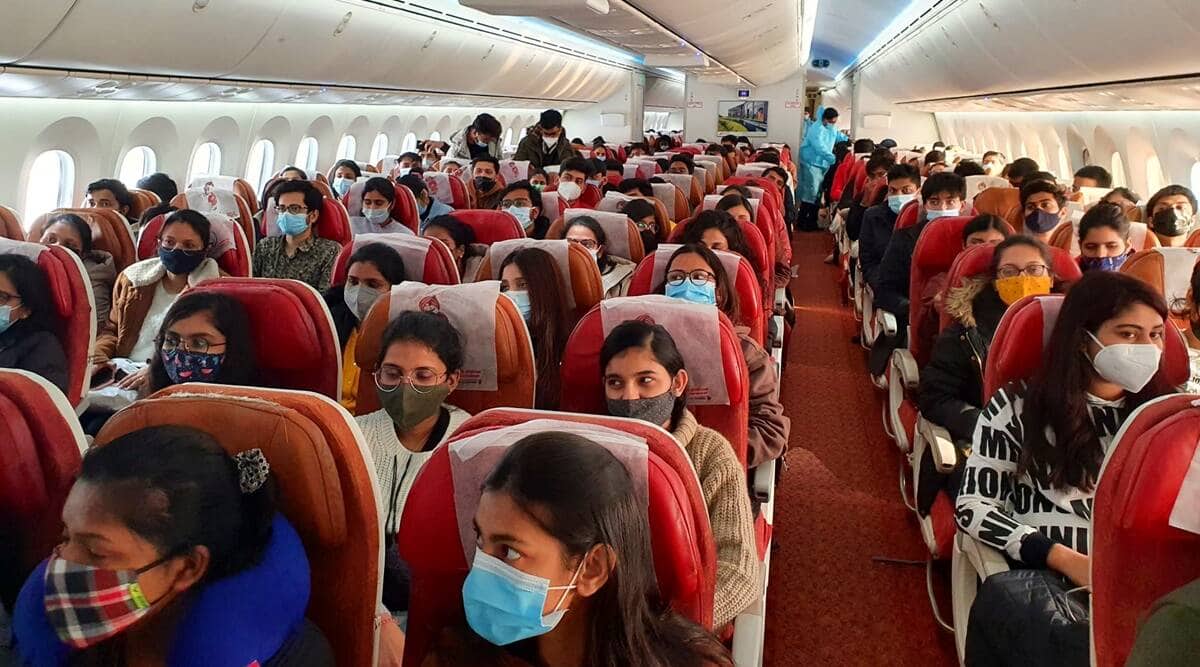 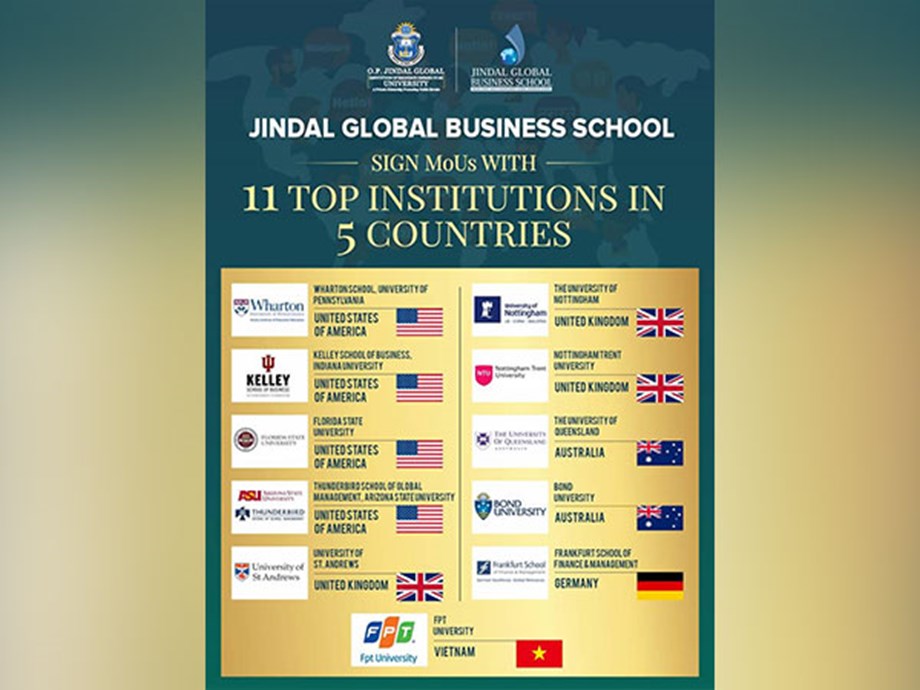 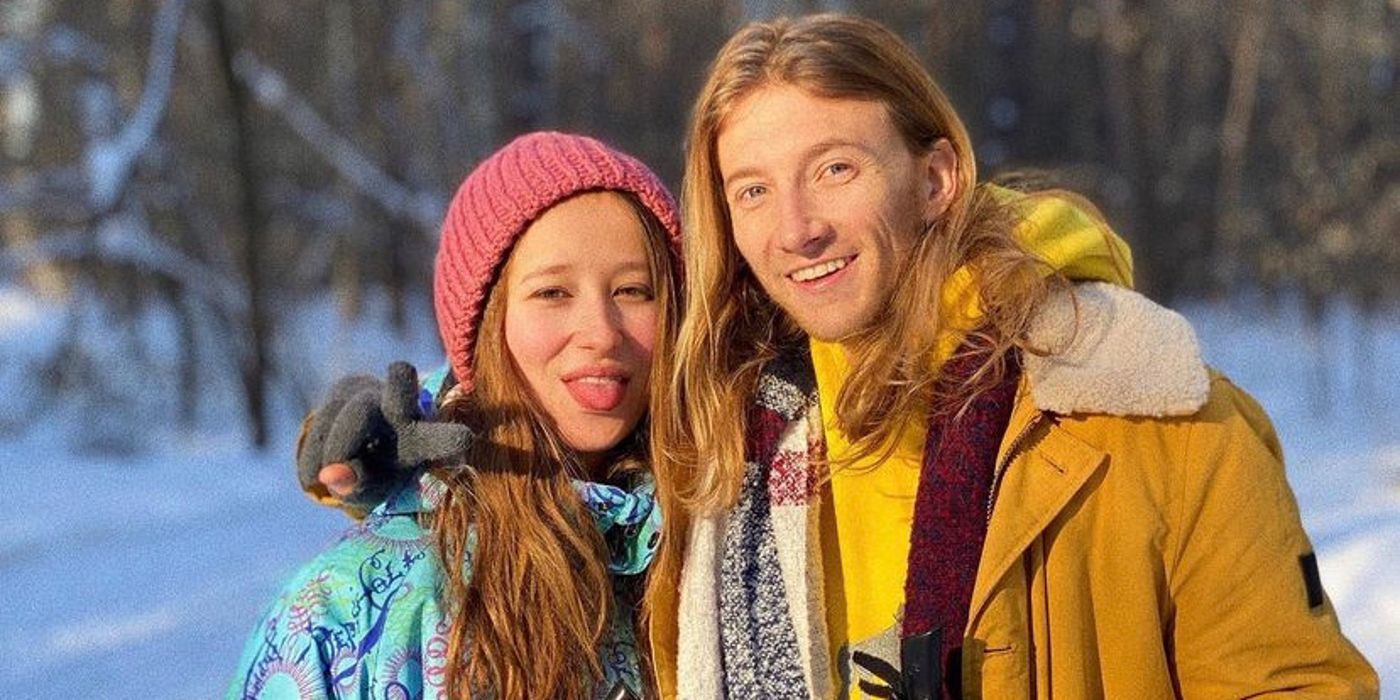