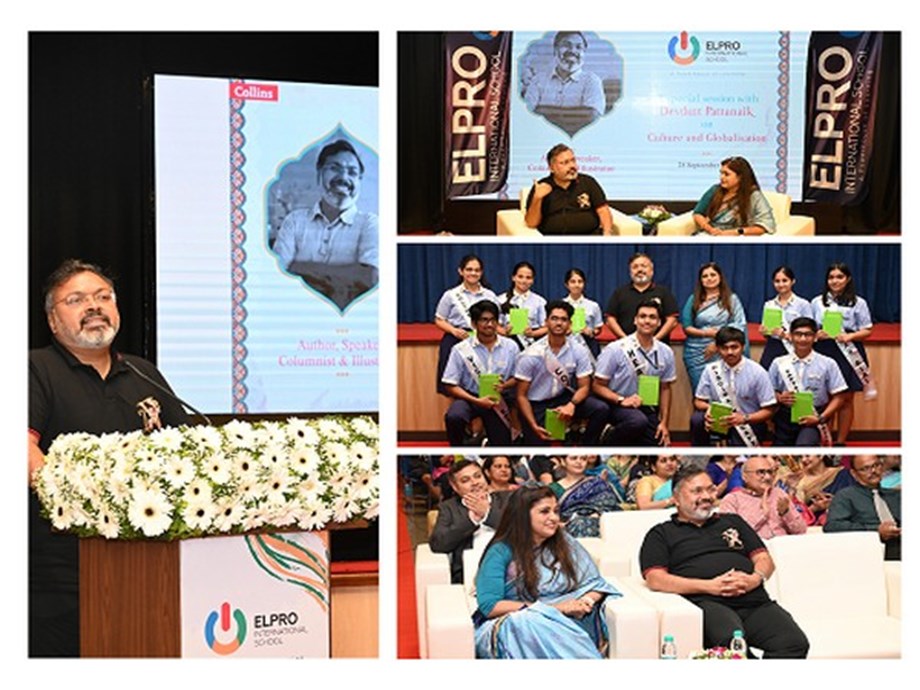 Pune (Maharashtra) [India], September 28 (ANI/NewsSee): Elpro International School today welcomed one of India’s most famous authors and mythologists, Devdutt Pattanaik. The students’ excitement skyrocketed as the date with Pattanaik was a highly sought after affair. Mr. Pattanaik’s gracious presence and nuggets of wisdom got the ball rolling as he spoke on “Culture and Globalization”.

In his extensive body of work, Mr. Pattanaik thinks vividly about the relevance of mythology in the modern world. His address to students was no different as he beautifully brought to light the essence of culture through insights into food, traditional rituals and stories from mythology. He emphasized, “Mythology is about learning other people’s truths, and when I learn other people’s truths,” he added, “I move toward globalization.” His approach to the subject had a refreshing twist, which captured the students’ attention and encouraged them to learn more about history and mythologies around the world. Following his insightful perspectives on the culture, he interacted with the students during a question-and-answer session. As he answered students’ questions, his answers remained lively, quick-witted and full of humility. He motivated students to compare and contrast cultures to broaden their view of the world.

His lecture gave food for thought because he made the difference between culture and civilisation. He said, “Culture is how humans live in nature; civilization is when humans exchange things like stories, ideas, food, services with each other.” On a final note, he said, “I hope you take this journey of culture and globalization to be civilized.” On the occasion, Dr Amrita Vohra, Principal of Elpro International School, said: “Pattanaik is an inspiring figure, and we have been inspired to be more curious about learning about our own culture as well as that of others. At Elpro, we take our reading habits During today’s session with Pattanaik, we are happy to open up the world of mythology to students by exposing them to a genre that is sure to give free rein to their imagination and improve their view of the world.

The event proved a success for Elpro International School as Pattanaik, in its subtle way, sparked a craze for the mythology among the students. It was a delightful session which was organized by the school in association with Collins learning India and Harper Collins and will be cherished by the school community for a long time to come. This story was provided by NewsSee. ANI shall in no way be responsible for the content of this article. (ANI/NewsSee) 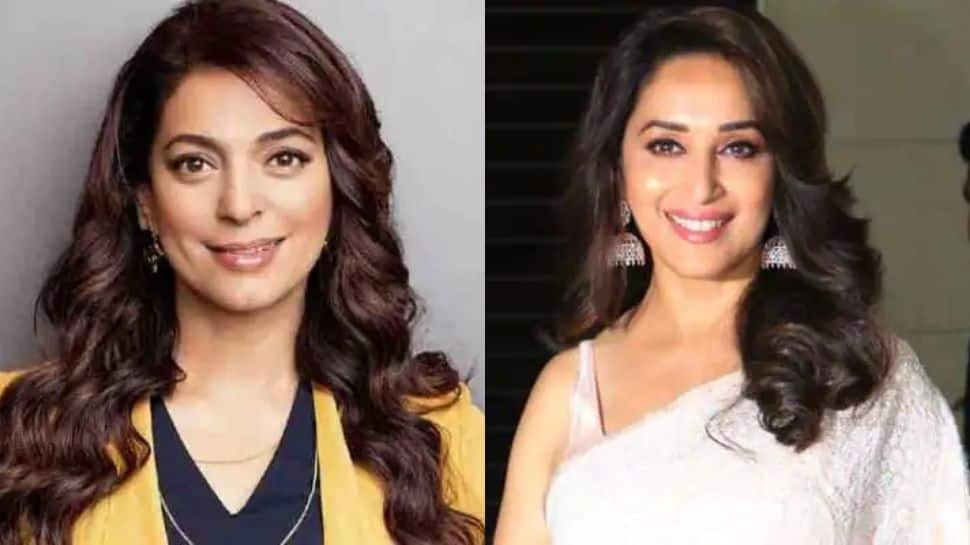