On Friday, police arrested another 18 people in connection with the chanting of provocative slogans at an Indian Popular Front (IPF) rally held in Alappuzha on May 21.

Alappuzha Police Deputy Superintendent NR Jayaraj said they were arrested in different parts of the district. He said the names and other details of the accused would be released later.

Meanwhile, two PFI activists, who were arrested in connection with the case earlier, were taken into custody for four days by a local court here on Friday. Police had arrested PFI Alappuzha district chairman Navas Vandanam and Ansar Najeeb, a PFI activist from Erattupetta in Kottayam on May 24, after a video showing a boy sitting on a man’s shoulder and brandishing inflammatory slogans at the PFI rally went viral.

Although the police found the boy in Palluruthy within Kochi city police limits, the family went into hiding.

Mr Arakkal alleged that the government unleashed the police on innocent people in the slogans case. While police arrested and detained several people in connection with the boy’s slogans, they did nothing against Bajrang Dal leaders who sang provocative songs and slogans in Alappuzha on May 21.

He alleged that Chief Minister Pinarayi Vijayan deliberately appointed SDPI instead of PFI as the organizer of the rally. “The SDPI has nothing to do with the program organized in Alappuzha. We will take legal action against him,” Mr Arakkal said. 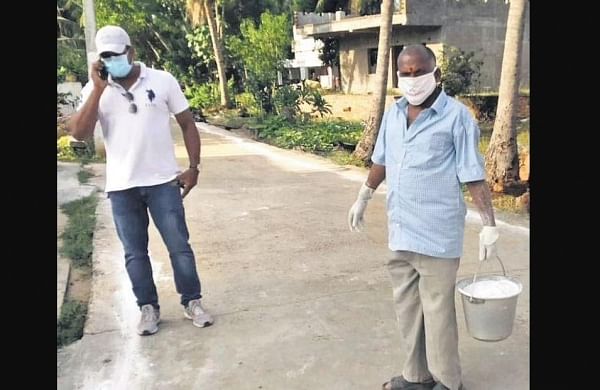