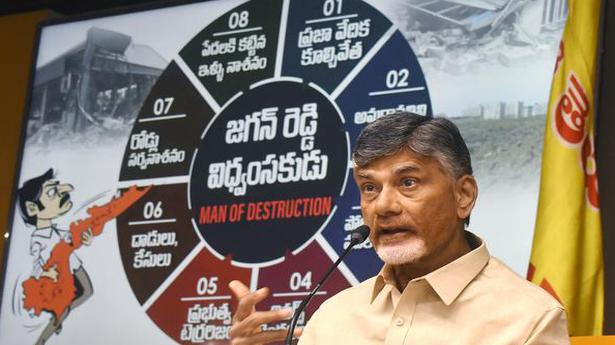 Speaking to the media here, Mr. Naidu called Mr. Jagan Mohan Reddy a “man of destruction” whose government “has carried out attacks on constitutional institutions, hampered the Polavaram project, demolished Amaravati, centralized corruption and increased the financial burden on the poor. . “

“The destruction, which began with the demolition of the government’s Praja Vedika in 2019, continues today,” Naidu said.

“The poorest strata bear the brunt of Mr. Reddy’s reckless policies, which have also pushed the state into the debt trap,” he observed.

Educated people and businesses might look for opportunities in other states, but the poor should stay in Andhra Pradesh and pay off the growing debt, he said.

“Destruction is easy, but it will take a lot of effort to build anything,” Naidu observed.

Stating that the government’s decision on Amaravati marked the height of Mr. Reddy’s “destructive approach”, Mr. Naidu said more than 29,000 farmers had voluntarily donated 33,000 acres for a noble goal of building a capital for the state.

“Intellectuals should debate the issue and analyze the dire consequences of the government’s three-capital movement,” he said.

Blaming the YSRCP government’s reverse tender for the delay in the Polavaram project, Mr. Naidu questioned whether Mr. Jagan Mohan Reddy would be able to complete the project this year.

“Can the government publish a white paper on the delay?” They promised to complete Polavaram by December 2021, but the DPR has not yet been finalized, ”Naidu said.

The chief minister should explain why he could not get permits for such an important project even after 32 months, he said.

Mr. Reddy has failed to meet people’s expectations due to his “corrupt agenda,” Naidu said, and alleged that the chief minister ignored the interconnection of rivers, issued a “jobless schedule” “, driven out the big industries, destroyed agriculture and eliminated the Anna canteens. 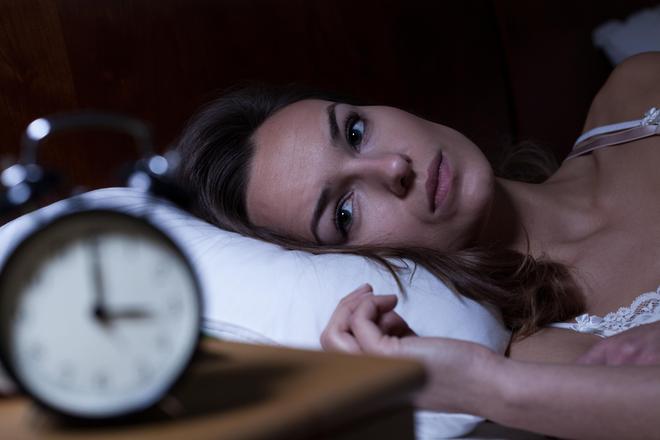 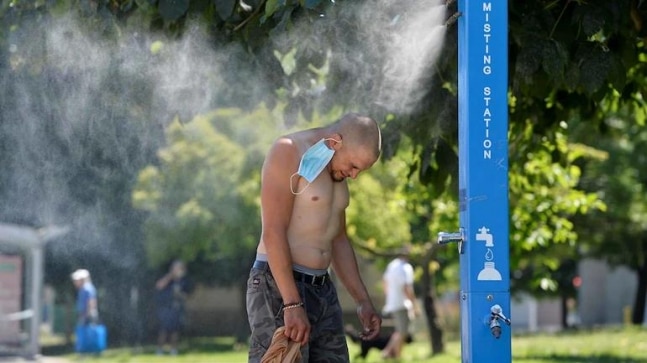