Mumbai: An invitation to join the Academy of Motion Picture Arts and Sciences has been extended to young talent and filmmaker of Gujarati descent Pan Nalin. Nalin becomes the first Gujarati to join the ranks of the host of the Oscars in 2022. Other guests include actors Kajol and Suriya, as well as filmmaker Reema Kagti, Rintu Thomas and Sushmit Ghosh.

Nalin’s latest release, “Last Film Show,” which is partly based on her own childhood, had its world premiere at the Tribeca Film Festival and is distributed by Samuel Goldwyn Films. Since then, the film has won dozens of awards, including Best Picture, Best Director, Best Actor, and multiple Audience Awards.

His journey from his remote village of Adtala, Gujarat, India, where he helped his father sell tea on a railway platform at Khijadiya Junction station, to worldwide recognition as a filmmaker n It hasn’t always been easy and full of twists and turns. .

In a fascinating interview with Indiantelevision.comNalin shared her perspective on topics ranging from her early fascination with movies to the future of entertainment and Oscar buzz around her latest work, “Last Film Show.”

By becoming the first Gujarati member of the Academy of Motion Picture Arts and Sciences.

As a filmmaker, I chose a very difficult path in the kind of cinema that I made, and I didn’t know that such high-profile directors were looking at my work and decided to invite me. So, I feel like it’s finally some kind of recognition for two decades of hard work and I gotta do something right. My manager told me that I am invited to join the director category and it is very prestigious. As a filmmaker you always want to keep your craft fresh and at its best and this will give me the opportunity to interact more with members and participate in Academy events, seminars and retreats and I feel very honored and privileged by it.

On his most recent film, “Last Film Show”. What attracted him to cinema?

I grew up in a very remote village in Gujarat and I don’t remember seeing a movie until I was about eight and a half years old. At that time, I remember, the preparation to go see a movie at the cinema started three days in advance. You know, you’d buy new clothes and the hairdresser would come and my mom and my sister would brag about it to the neighbor. We were leaving very early and taking a train to a town called Lathi which had a proper cinema. My mother prepared meals in advance for us to eat, some on the train and some during intermission. Often we left the theater and had to wait for the train and returned to our village very late at night. It was my first film experience. It was during these first trips that I saw the movie “Jai Mata Kali” and I was totally blown away… mesmerized. From that day on, I wanted to be a filmmaker and I never really wanted to do anything else.

On its worldwide distribution deals for “Last Film Show” but not yet in India.

We are still in talks for distribution in India. The main problem in India is that distributors and theater owners decide what people are going to like or not and in some cases I think they are wrong. People want choice and they’ve seen it now with the advent of streaming. Indians now watch South Korean shows, Mexican novels, South Indian movies are big now, they watch everything. Theater owners always prefer movies with big stars with big songs. Independent filmmakers don’t have the marketing budget to deal with that. So distribution can be a big problem. However, things are changing now, they have been shaken up. People in India are showing they are ready to accept change and want to make choices now.

On the Oscar buzz for “Last Film Show.”

There are people in Hollywood who are very interested but of course it is up to the Indian government to submit this film. The American distributor, Samuel Goldwyn Films, wrote a letter to the people concerned in India explaining why they think this film is a serious candidate for the Oscars. Distributors, like Samuel Goldwyn, know how to market films. In 2020, they acquired a Danish film, “Another Round”, and it won the Oscar for Best International Feature Film. In India, the committee that decides Oscar entry isn’t really allowed to speak with distributors, so their reasoning isn’t taken into account. It’s a shame because these distributors often know what the Academy might like because they know the members and what they would be more likely to vote for.

On “Angry Indian Goddesses”, his most popular film in India to date and the challenges arose while making this film.

I think it happened at the right time when nobody was making films with women as heroes in India. You know, popular Bollywood cinema is always about two or three guys going somewhere and having a good time. Urban women, in particular, asked why couldn’t three girls go somewhere like Spain or Switzerland and bond? The main reason was that it was believed that women could not win the box office.

After a while, two of my assistant directors, as well as myself, started to do research. We observed that there were a lot of films about women in the villages who had problems and who were suppressed, but we realized that we also had to talk about urban women. There are approximately 200 million women living in urban areas. So, we started talking to these women: the CEO, the pilot, the struggling Bollywood actresses, the dancers, etc. We did a lot of interviews and started to get very excited. They were stories of camaraderie, sexual harassment and even rape. Many opened with heartbreaking stories. We found that the common thread running through many of these stories was anger. Anger about women who are not successful in society. Anger about Nirbhaya’s rape case, which had recently happened.

So we decided to go ahead and make a movie. We found a private investor in India and also investors in Germany who believed in the story. We decided to make a film about women and what they had to say. I made sure that the crew was made up of women. We developed characters but it was, more or less, a film without a script where the actresses shared their stories organically. It was a great experience in many ways. The film received critical and commercial success in global markets and also won acclaim in India although it was censored and many cast and crew members, at the time, received threats of death. The film particularly resonated with urban women, and word of mouth helped drive it forward.

On his opinions on OTT platforms vs a theatrical release. Where do you see the future of entertainment?

Creatively, as a storyteller, I like to accept all the changes that are coming and so I see the value of accessibility in terms of OTT platforms. The theatrical distribution market has been more difficult due to the pandemic for independent filmmakers in the United States, with the biggest films creating a kind of monopoly. Movie theaters are supported by large corporate chains that factor in how much popcorn and Coke they sell, so smaller movies are excluded. At the same time, the problem with OTT platforms is that they are becoming so abundant with Netflix, Hulu, HBO Max, etc… it’s endless. Do you end up getting multiple subscriptions so you can watch all the shows you want and how many subscriptions are you going to have?

I can’t say what the future will be but, as a filmmaker, ideally and from a profitability standpoint, it’s great to have, what I call, the “3S”. Who is a star, a studio then a streaming platform.

However, I think the future will bring a hybrid of OTT and theater and also a new frontier where different forms of entertainment fade. Even before the pandemic, video games took over and became huge and here we see the fusion of cinema happening. Entertainment may no longer be passive but an immersive and interactive experience. Instead of being spectators, we will become actors.

On a tip for young filmmakers in India.

The first thing I think they should do is be honest with themselves about what kind of storytelling inspires them. It’s easy to get lost. Often, I find that young filmmakers go to school and get lost in formulas. They sometimes need to go back to their roots to know who they are. The more original and honest they are, the better I think the film will be, because at least they will offer something new.

I’m in post-production with a film called ‘The Disappearance of Eva Hansen’, a spiritual thriller set in the Himalayas, this is the first co-production between New Zealand and India. I am also in the development phase of a trilogy called “Santori Trilogy”. Three movies that are a high-tension, action-packed adventure about an Asian superhero. Also, I just started talks to shoot a Bollywood-type feature film in India. There may be a big star attached, but it’s too early to talk about that now. 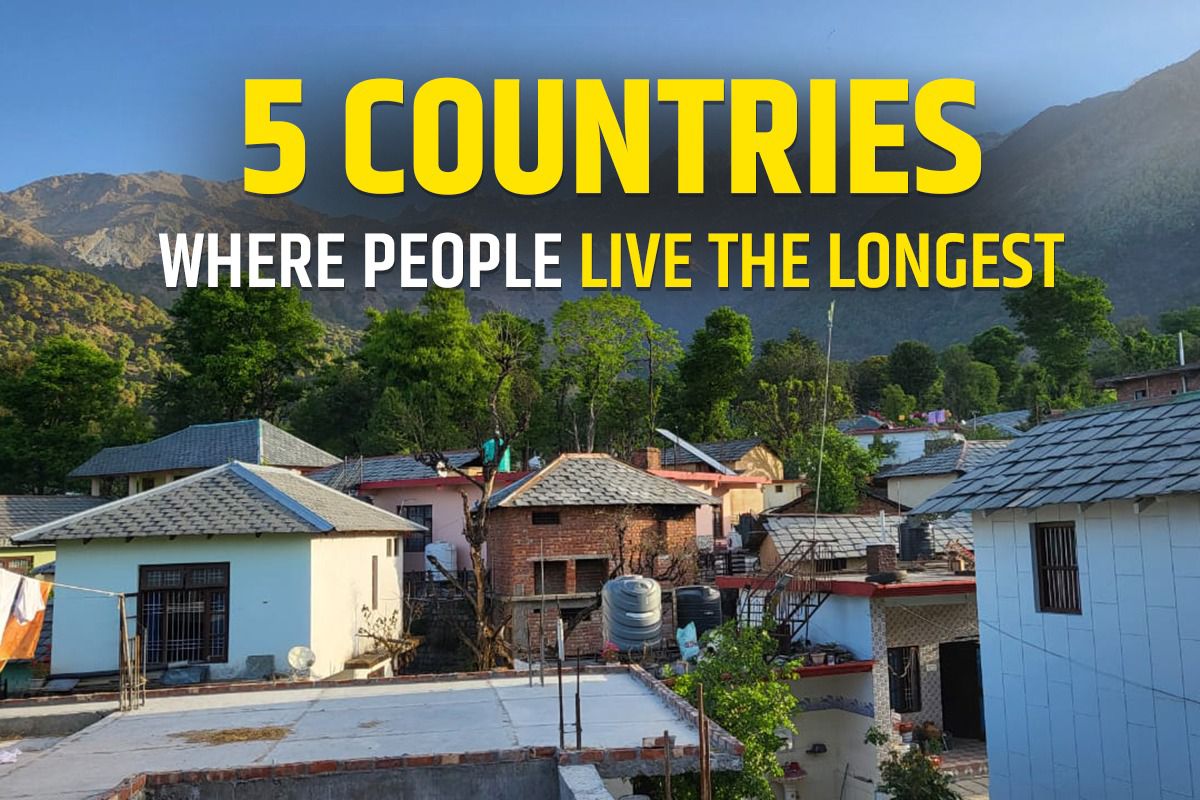 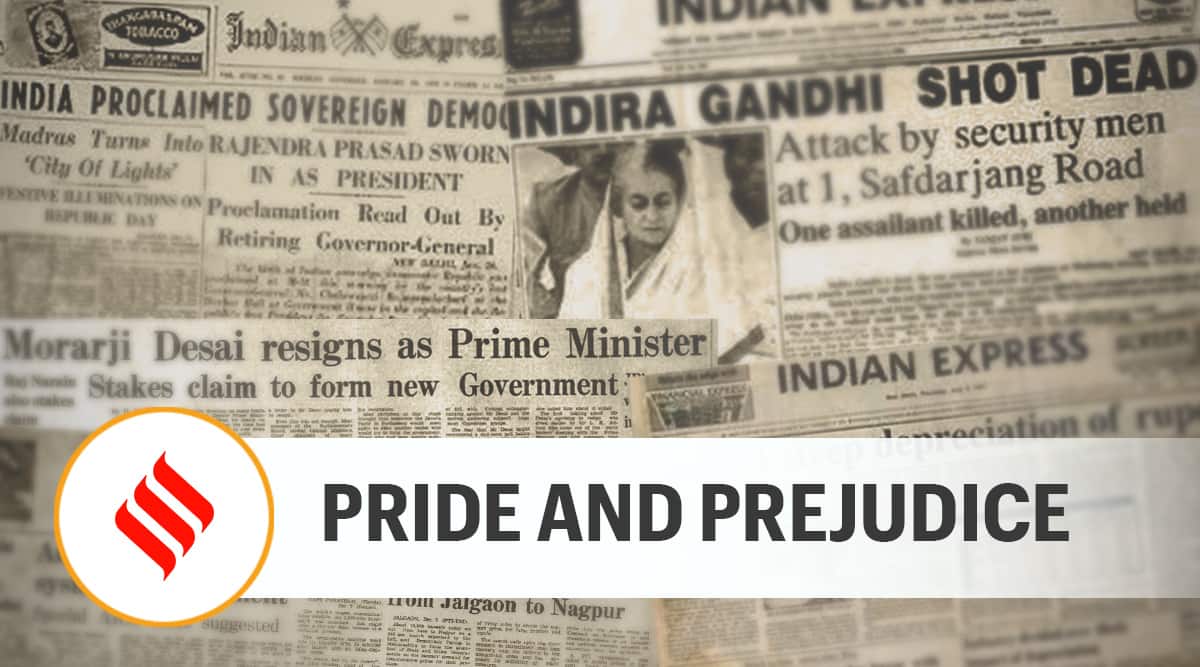 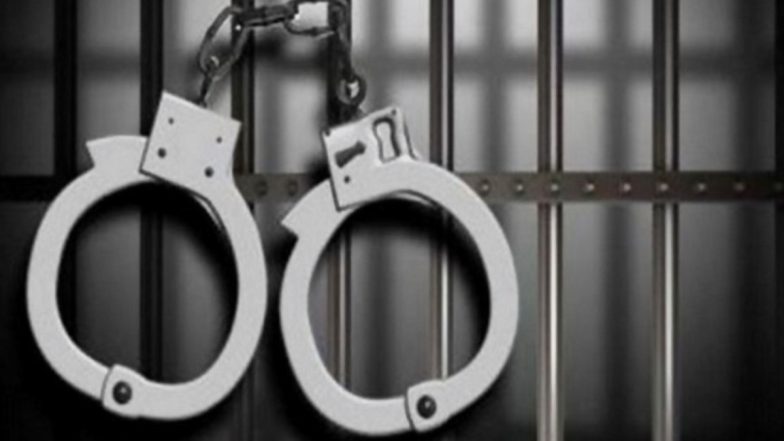