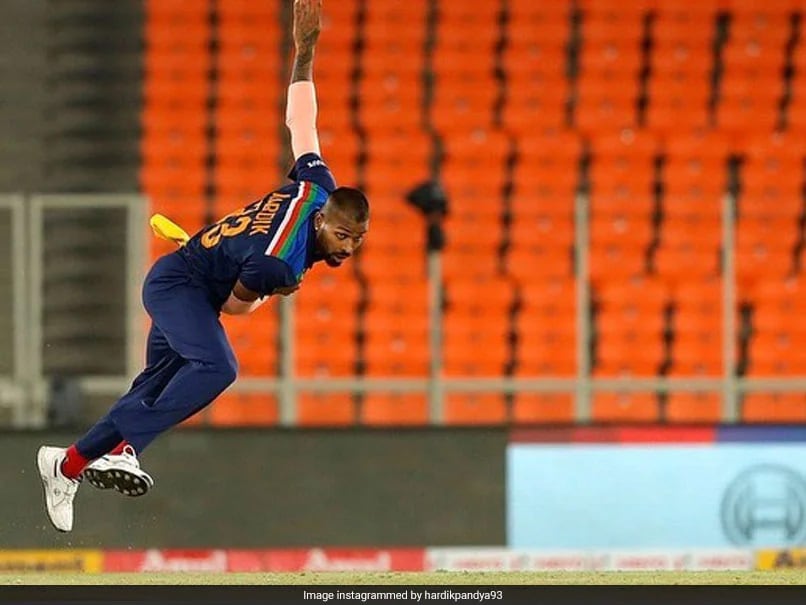 Despite being part of the recently concluded T20 World Cup squad, Hardik Pandya has not found a place in the Indian squad for the ongoing T20I series against New Zealand due to concerns over his fitness and his lack of bowling. Speaking of Hardik, former Indian batsman Gautam Gambhir was not impressed with the cricket fraternity already sidelining the all-rounder, who he says could still make a comeback in the T20I squad if he finds his rhythm and start playing regularly.

When the Indian squad was announced for the T20 World Cup, Board of Control for Cricket in India (BCCI) chief coach Chetan Sharma assured that Hardik would play during the tournament.

However, he did not play in India’s opener against Pakistan, which left then captain Virat Kohli with five bowlers. Although the all-rounder played for the next few games, his injury and fitness issues prompted the team to look for an alternate option for the no. 6 place in the shortest format.

During a conversation on Sports Tak, Gambhir pointed out that the team should not rule Hardik just yet. The cricketer-turned-politician also said the replacement player (s) should also be given a longer term so that management can work on their strengths and weaknesses.

“You can’t find his replacement for the No.6 spot in a day. And you can’t count on Hardik yet. People have already started to ignore him; but if he can stay fit and play regularly at bowling he should definitely have the chance to make a comeback because he’s still young, “Gambhir said.

“Also, if you give other players chances as well, the management should give them a longer rope. This will help them understand their abilities. If you keep changing teams for each set, you will have a hard time. to find a solid game XI.

“And given the amount of cricket we play in India, no one is invincible or indispensable in the team as there is a replacement for every player. But the players should have the support of the council for a longer period of time. “, he concluded.

Topics mentioned in this article 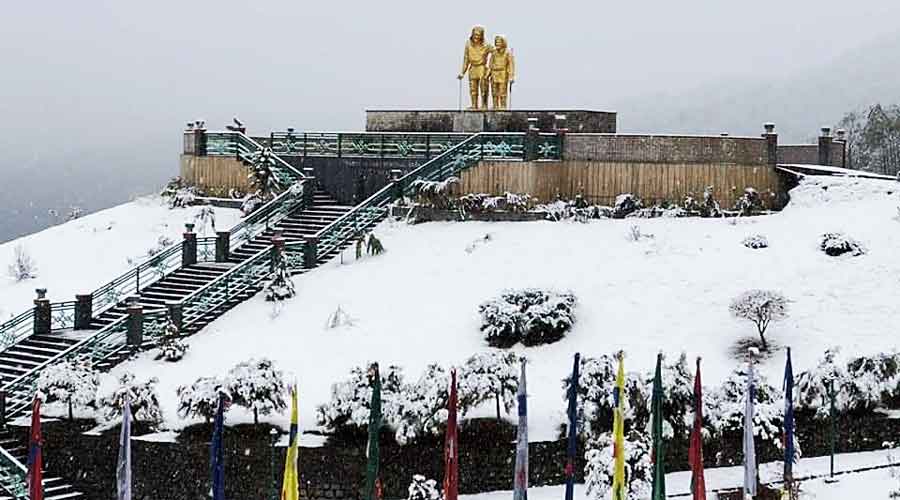 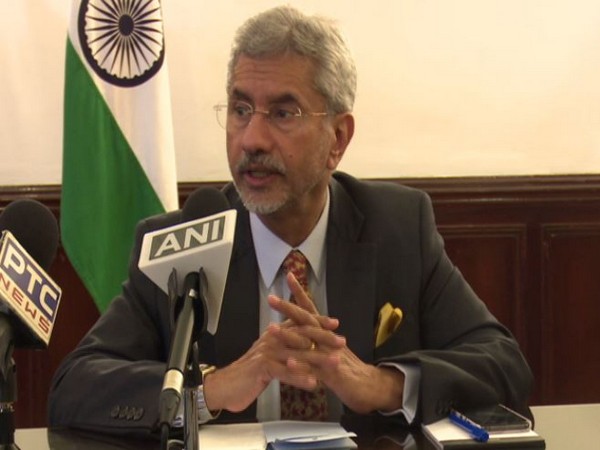 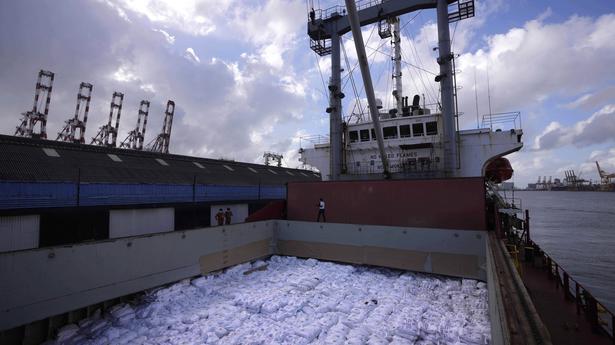