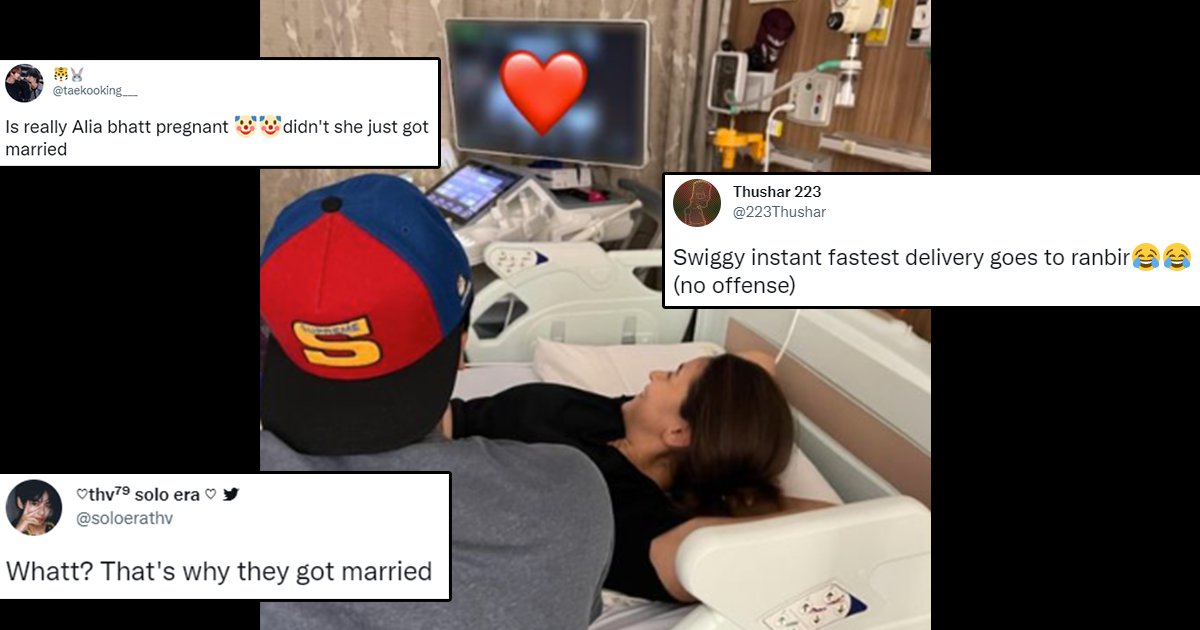 This morning, Alia Bhatt shared a photo of herself with her husband Ranbir Kapoor, captioned: “Our baby….. coming soon”.

This, naturally, has sparked speculation about Alia’s pregnancy, which is the hottest news, isn’t it? Well, people have already started messing it up because that’s the collective passion of trolls.

While some people said it was a promotional gimmick for her upcoming movie, others found it “amusing” that Alia was having a baby so soon after her wedding. Look, even if it was a gimmick, the sexism is unwarranted. It’s always like that. And when it comes to the timing of her pregnancy, that’s nobody’s business.

But tell that to all these geniuses here.

Is Alia bhatt really pregnant 🤡🤡 didn’t she just get married

Even alia n ranbir got married knowing that alia is pregnant…

Indian parent pressure is just on a whole other level 🤣🤣🤣

great example of booking in advance.. good luck to both of you 😌

But it doesn’t end there, see? Meanwhile, the trolls also mock Deepika and Katrina for not being pregnant yet.

It’s awful to even type that, it’s so disgusting.

Yes, EngiNerd, this is how Alia “cracked the code” to marry Ranbir because what else does she have to live for? It’s not like she has her own life and her own ambitions.

Now that you know how Alia Bhatt cracked the code to marry Ranbir Kapoor, Deepika, Katrina has a lot to learn from Alia.

So basically all couples, but especially women, should get all internet consent before starting family planning? Seems about right.

I was being sarcastic, in case anyone took it seriously. I wouldn’t pass these people by. ₹1.57 crore to fund welfare measures for the community of people living with HIV 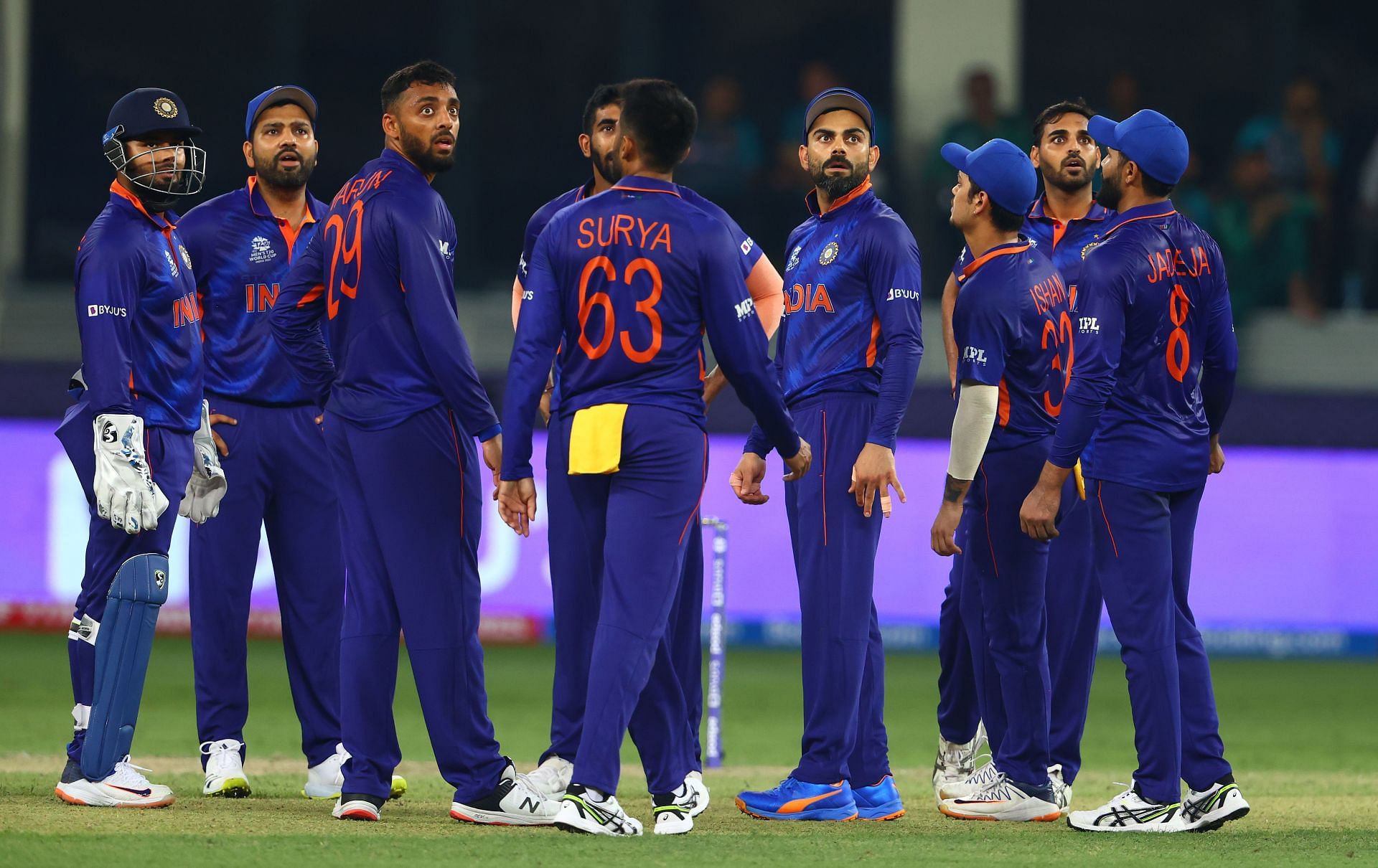