The Delhi Police Special Cell, in its investigation, found that Alt News’ parent company, Pravda Media, received a total donation of Rs 2,31,933 from foreign countries. The police team during the social media analysis also noticed that the Twitter handles that supported Alt News co-founder Mohammad Zubair and tweeted his support after his arrest were mainly from Middle Eastern countries like the United Arab Emirates, Bahrain and Kuwait as well as countries. like Pakistan.

Delhi police invoked new provisions – Sections 120B (criminal conspiracy) and 201 (destruction of evidence) of the Indian Penal Code and Section 35 of the Foreign Contributions (Regulation) Act – against Zubair.

Police said the analysis of Pravda Media’s donations was carried out because there were allegations of violations of the Foreign Contributions (Regulation) Act (FCRA) by fact-checking portal Alt News.

From the analysis of a response received from the payment gateway Razorpay, it was revealed that there were various transactions in which either the mobile number originated from outside India or the IP address originated from foreign countries and cities including Bangkok, Australia, Manama, North Netherlands, Singapore, Victoria, New York, England, Riyadh area, Sharjah, Stockholm, Abu Dhabi, Washington, Kansas, New Jersey, Ontario , California, Texas, Lower Saxony, Bern, Dubai, Scotland, according to a police statement. .

“A total of Rs 2,31,933 was received by Pravda Media through these transactions in which either the mobile phone number or the IP address originated from these foreign countries,” a senior police official said. Police said that when analyzing social media, most of the Twitter handles who tweeted in support of Zubair were from Middle Eastern countries.

“The police team found that after Zubair’s arrest, most of the Twitter accounts that supported him were from countries like UAE, Bahrain, Kuwait and countries like Pakistan,” said a senior police officer.

Delhi police arrested Alt News co-founder Mohammed Zubair on June 27 in a case related to an “objectionable tweet” he posted in 2018 against a Hindu deity.

Previously, a case had been filed against him under Sections 153A (promoting enmity between different groups on grounds of religion, race, place of birth, language, etc.) and 295A (deliberate and malicious act intended to outrage religious feelings) of the Indian Penal Code. ).

On Thursday, police teams traveled to Bengaluru with Zubair to collect his electronic devices from his home. Police searched his house located in the Chinnanna Layout of Bengaluru within DJ Halli police boundaries, for over two hours. 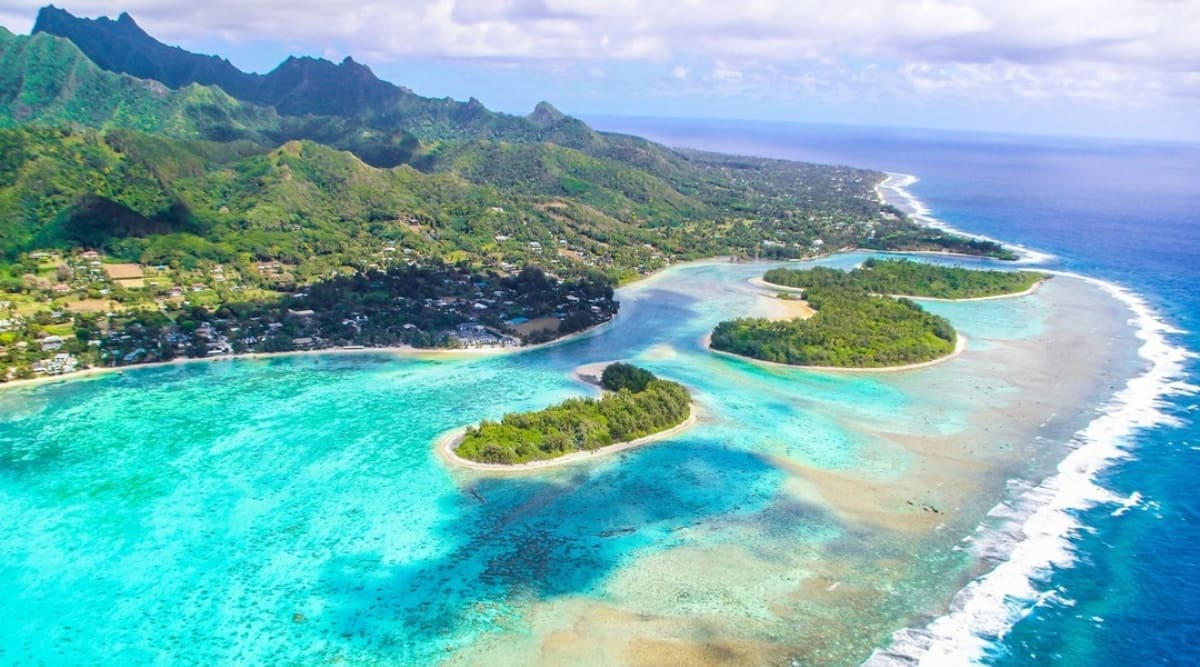