Panel to investigate ‘disrespect’ for Sikh literature: The Tribune India

Punjab University students, who had launched a campus protest against alleged damage to Sikh literature and scriptures held in Dr Ganda Singh’s library yesterday, have written to Akal Takht Jathedar about the matter. Meanwhile, the university has formed a committee to investigate the alleged incident.

Students associated with the Secular Youth Federation of India (SYFI) have alleged that a rare collection of books, literature and religious texts related to the Sikh religion have been damaged and disrespected on campus. They said they started a protest about it outside the Vice Chancellor’s office on Monday and have now written to the Jathedar, Akal Takht.

Yadvinder Singh Yadu of SYFI said, “Literature held at the Dr Ganda Singh Punjabi Reference Library on campus was disregarded and thrown on the floor after the university formed a committee on behalf of stock verification. Photographs of them were uploaded to a social networking site to hurt the religious feelings of Sikhs.

The university, in its response, said: “A committee has been formed to investigate the whole matter of alleged disrespect for religious books. He will present a report.

The committee has among its members senior professors and experts in Sikh studies, including Malkinder Kaur from the Department of Religious Studies.

Sources said the inventory was taken long after the photos were uploaded to Facebook. 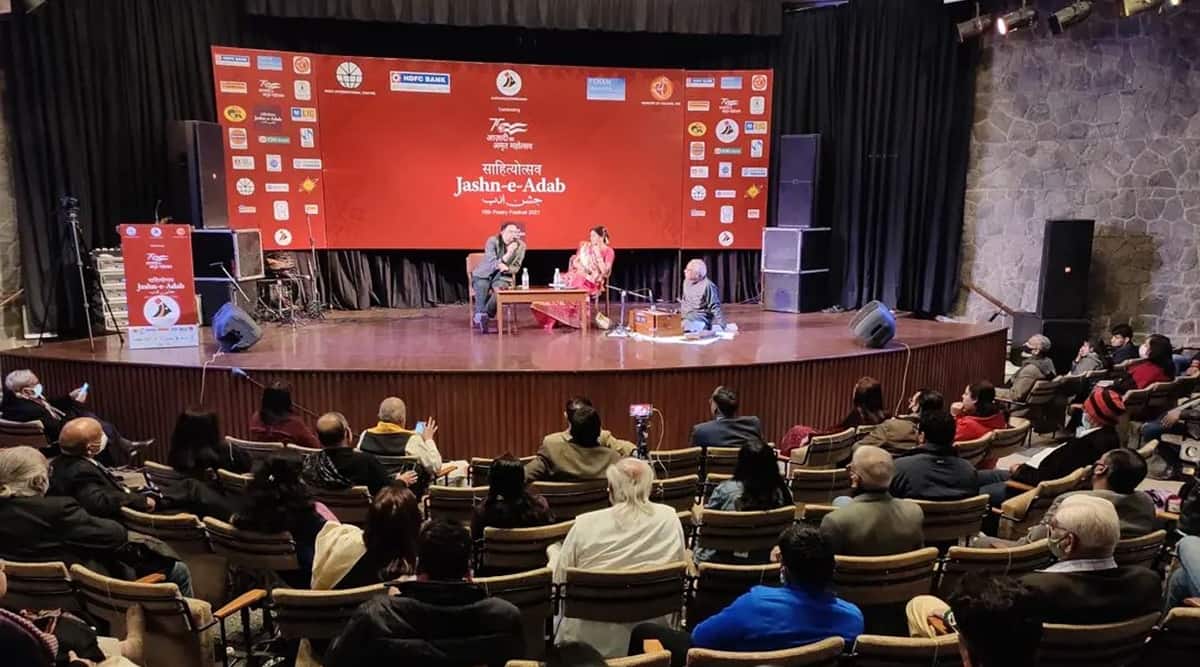 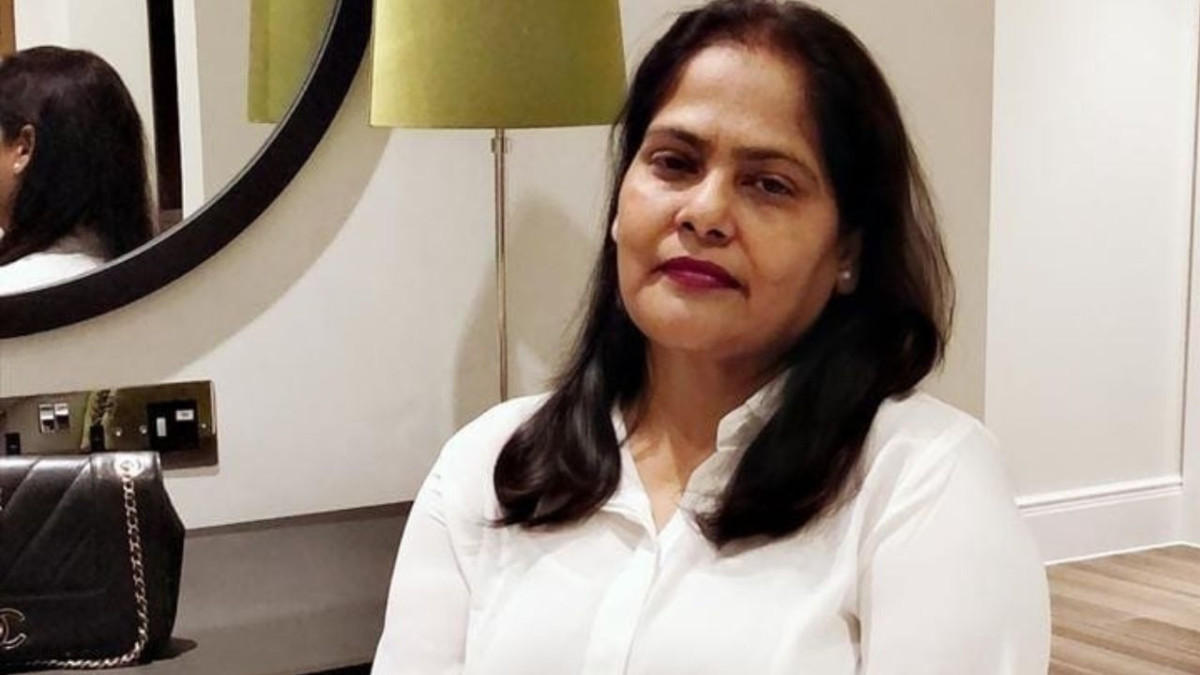 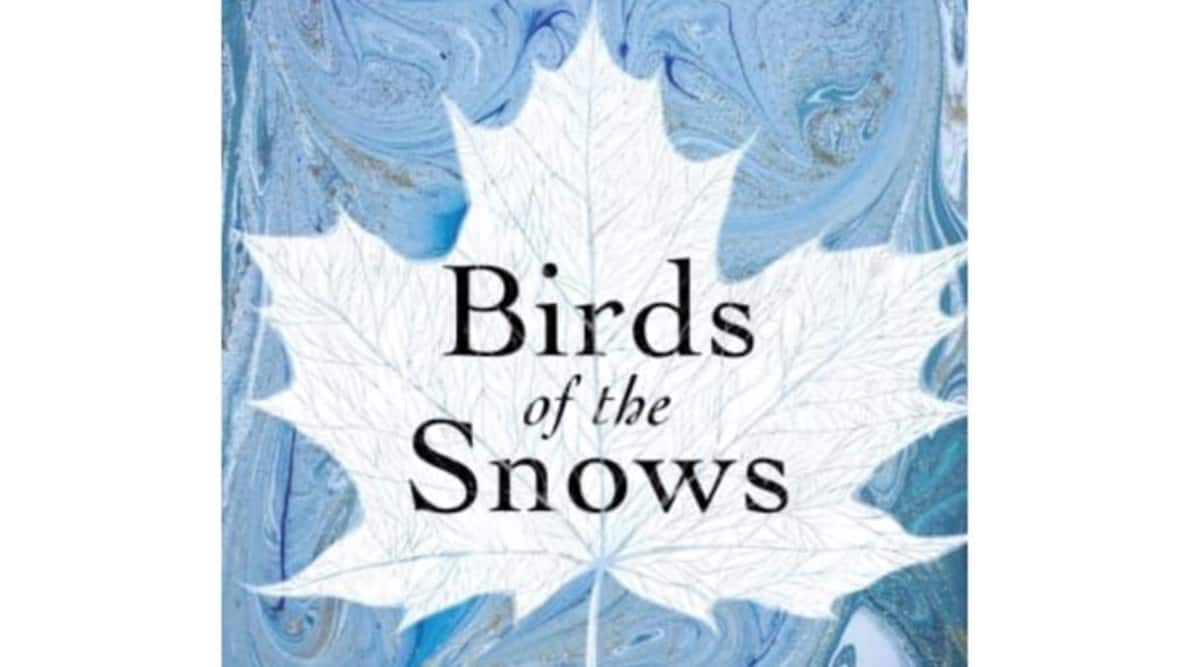 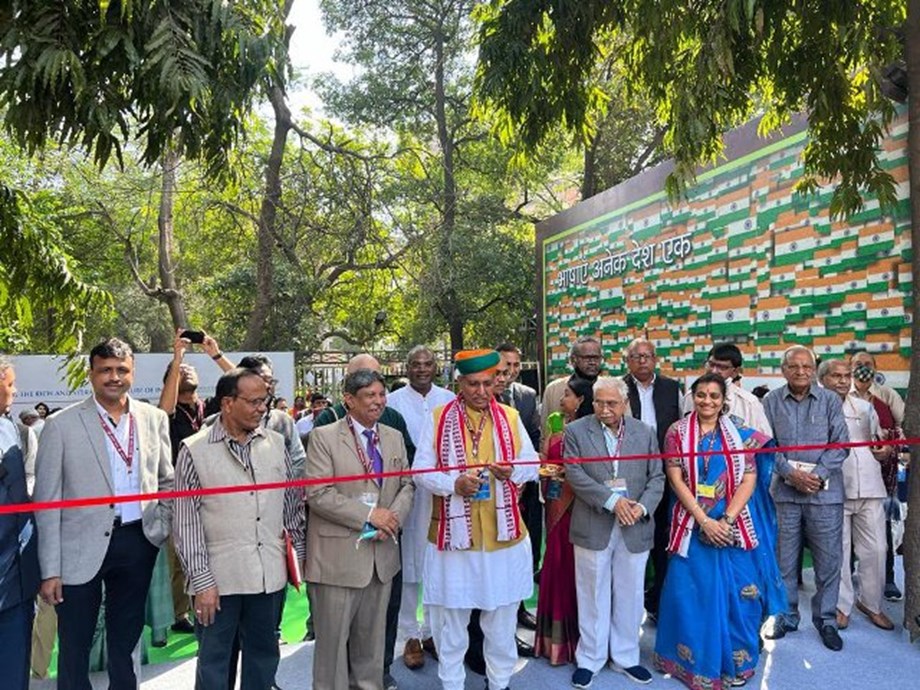