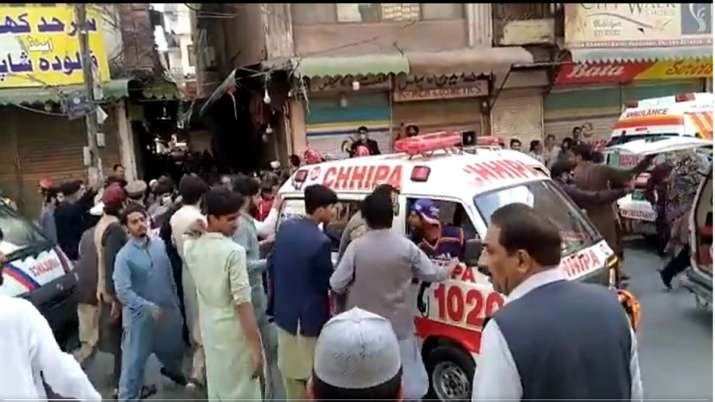 At least 30 people were killed and more than 50 others injured when a bomb ripped through a crowded Shia mosque during Friday congregation in this northwestern Pakistani town, officials said. A relief official said the blast occurred at a Jamia mosque in the Qissa Khwani bazaar area of ​​Peshawar as worshipers were offering Friday prayers.

No group immediately claimed responsibility for the explosion. Asim Khan, media director for Lady Reading, said 30 bodies had been brought to hospital so far, according to Dawn. Officials said the condition of 10 injured people was considered critical.

The capital’s police officer, Peshawar Ijaz Ahsan, said two assailants tried to enter the mosque and fired at the officers standing guard. One policeman was killed while the other was seriously injured, he said. The explosion happened after the shooting incident, he added. 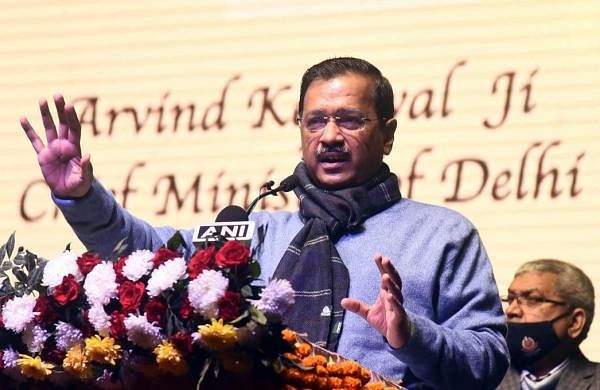 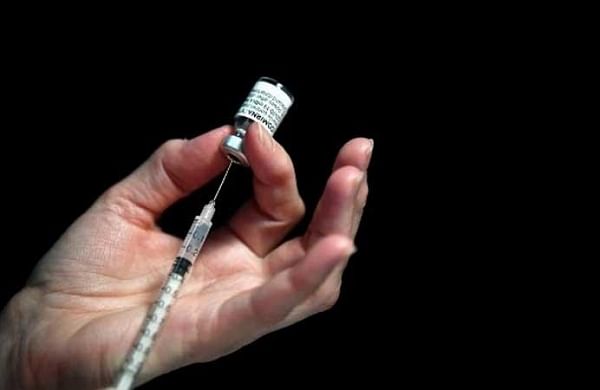 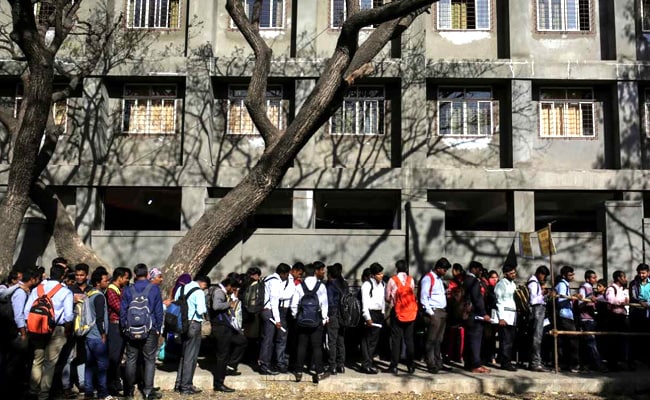