By Sajjad Hussain
Islamabad, Sep 26 (PTI) Leading Pakistani businessmen and economists have called on the government to take urgent action to import food from neighboring countries, including India, following possible food shortages following devastating floods that destroyed standing crops on thousands of acres across the country.
The Pakistan Businessmen and Intellectuals Forum (PBIF) said in a statement that the government should abolish all taxes until the agricultural production situation in the country improves and returns to normal.
“We urge the government to allow imports from the four neighboring countries,” the PBIF statement said, citing its chairman Zahid Hussain.
He said that the war between Russia and Ukraine had caused a lot of damage to world agriculture and the prices of all agricultural products had skyrocketed.
“The grain that has fallen prey to this with the greatest impact has been wheat, the prices of which have reached record highs, and now, following the catastrophic floods, its entire crop spanning millions of acres has been wiped out in Pakistan,” the statement said.
Although imports from Iran and Afghanistan have been allowed, the supply of foreign currency to importers has been cut off, which has significantly increased the cost of their business, he said.
He said while India was the best bet for cheap and fast import of food, it was not allowed by the government as the mainstream opposition could use it as a weapon for political advantage.
“With no direct trade with India, Indian and Pakistani businessmen are forced to trade through the UAE at an additional cost,” he said.
The government should prioritize the welfare of the people and give preference to neighboring countries instead of importing agricultural products from distant countries.
Moreover, if 17 billion dollars or 4 trillion rupees are granted to Pakistani farmers in the form of interest-free loans, there may be a revolution in agricultural production in the country, he said.
Otherwise, the situation could worsen further by 2050, when Pakistan’s population is expected to reach 380 million, he warned.
Pakistan has reported more than $40 billion in economic losses from the floods and there are fears that crop damage could lead to a food crisis.
However, despite positive messages, the government has been reluctant to allow imports from India.
On Sunday, former Prime Minister Imran Khan said his government had severed trade relations with India after New Delhi revoked Jammu and Kashmir’s special status in 2019 and claimed the government led by Shehbaz Sharif wanted to take it back.
In recent weeks, several chambers of commerce have urged the government to import essentials like onion and tomato from India for the sake of consumers following soaring vegetable prices following the devastating floods in the country.
Relations between India and Pakistan have often been strained over the Kashmir issue and cross-border terrorism emanating from Pakistan.
However, ties between the two countries crumbled after India repealed Article 370 of the Constitution, revoked the special status of Jammu and Kashmir and split the state into two union territories on 5 August 2019.
India’s decision drew strong reactions from Pakistan, which downgraded diplomatic relations and expelled the Indian envoy. Trade relations between Pakistan and India have been largely frozen since then.
According to official data, more than 1,600 people have been killed and more than 33 million affected due to massive flooding since mid-June, leaving the government at the mercy of international aid. PTI SH ZH AKJ ZH
ZH The startup’s robot chefs have automated 3,000 kitchens in more than 22 countries 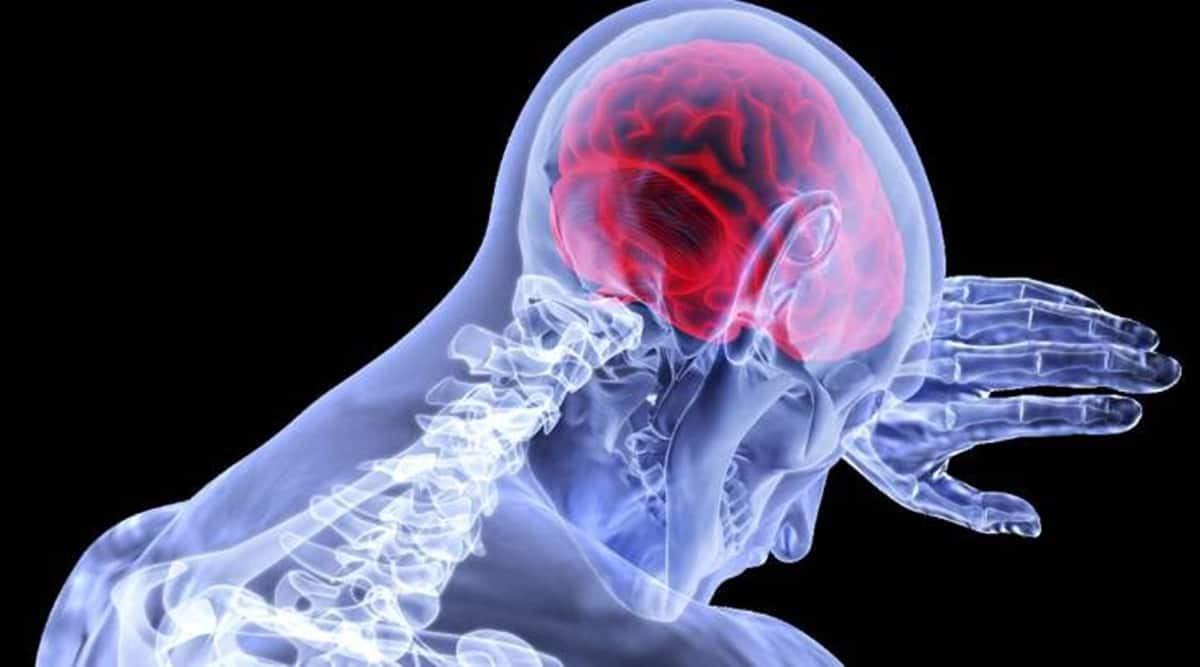 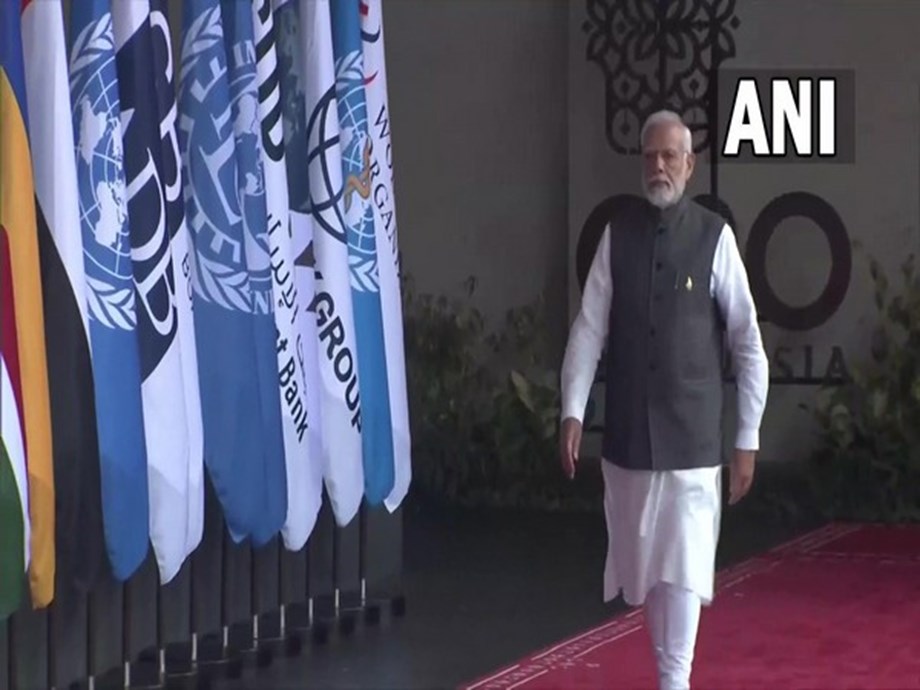