KUWAIT, 25th September: The Indian Embassy in Kuwait, in association with the Indian Community Support Group (ICSG), organized the “Namaste Kuwait” event – ​​a cultural extravaganza to celebrate 75 years of independence of India – “Azadi Ka Amrit Mahotsav” on Friday from 8 am to 8 pm in the premises of the embassy. The mega cultural event – showcasing 75 art forms for 750 minutes by over 750 artists – was inaugurated by India’s Minister of State for External Affairs, HE V. Muraleedharan.

In his inaugural address, the Minister extended warm greetings to all Indians in Kuwait and commended all Indian artists in Kuwait who have worked tirelessly for several weeks to make “Namaste Kuwait” a reality. He spoke of the success of the “Vande Bharat Mission” undertaken by the Indian government which has helped hundreds of thousands of Indians to return to India during the pandemic; the close bilateral partnership during the COVID-19 crisis in which India and Kuwait have largely supported each other during these trying times.

He underscored the historic relationship between India and Kuwait which has blossomed into a long-standing dynamic mutually beneficial multi-faceted partnership and highlighted the contributions made by the Indian Diaspora to build an “Aatmanirbhar Bharat” as the envisioned Indian Prime Minister Narendra Modi. He mentioned that India has become the fifth largest economy in the world and urged the Indian diaspora to join 1.3 billion Indians in reaching the target set by Modi ‘Amrit Kaal’ for the next 25 years when India celebrates its centenary of independence and grows, free from colonial mentality, proud of its heritage, united and integrated and an India whose citizens put duty above all else. During his closing remarks, he invited the Indian Diaspora to join the Pravasi Bharatiya Divas celebrations in Indore, Madhya Pradesh in January 2023.

India’s Ambassador to Kuwait, H.E. Shri Sibi George thanked Muraleedharan for inaugurating the event titled “Namaste Kuwait”, a celebration of the vibrant and dynamic partnership between the two friendly countries, India and Kuwait , which rests on solid foundations and is nurtured by dynamic people for people connect and civilizational affinities over the centuries are based on mutual trust and respect.

He said the new India-New Kuwait partnership will link the visions of the leaders of the two friendly countries for mutual development and recalled that 2021-22 was of remarkable significance in the bilateral relationship as it was a unique confl uence of the 60th anniversary of the establishment of diplomatic relations between India and Kuwait and the 75th anniversary of the independence of India During his speech, he emphasized that India is one of the civilizations oldest, largest and most continuous majors in the world. He pointed out that yoga and ayurveda have become the symbols of India abroad and that India prides itself on its unity in diversity. He thanked Indian community associations, dance schools, Indian artists and children who have showcased Indian culture and heritage.

He also appreciated the Indian Diaspora’s dedication, commitment and love for India. He thanked various members of the Indian community and the Indian Community Support Group (ICSG) for supporting the event. ICSG President Rajpal Tyagi delivered the vote of thanks. Thousands of people from different walks of life in Kuwait throughout the day responded enthusiastically, including those who participated virtually. More details about the event are available on the Embassy’s website and social media. 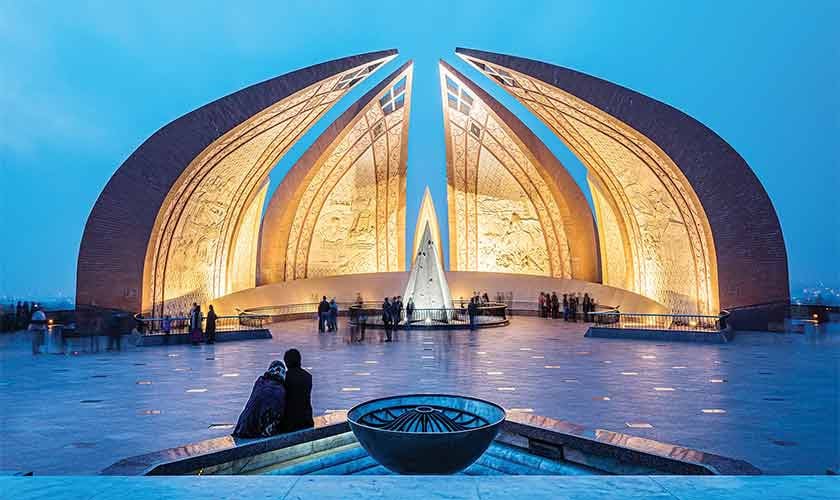 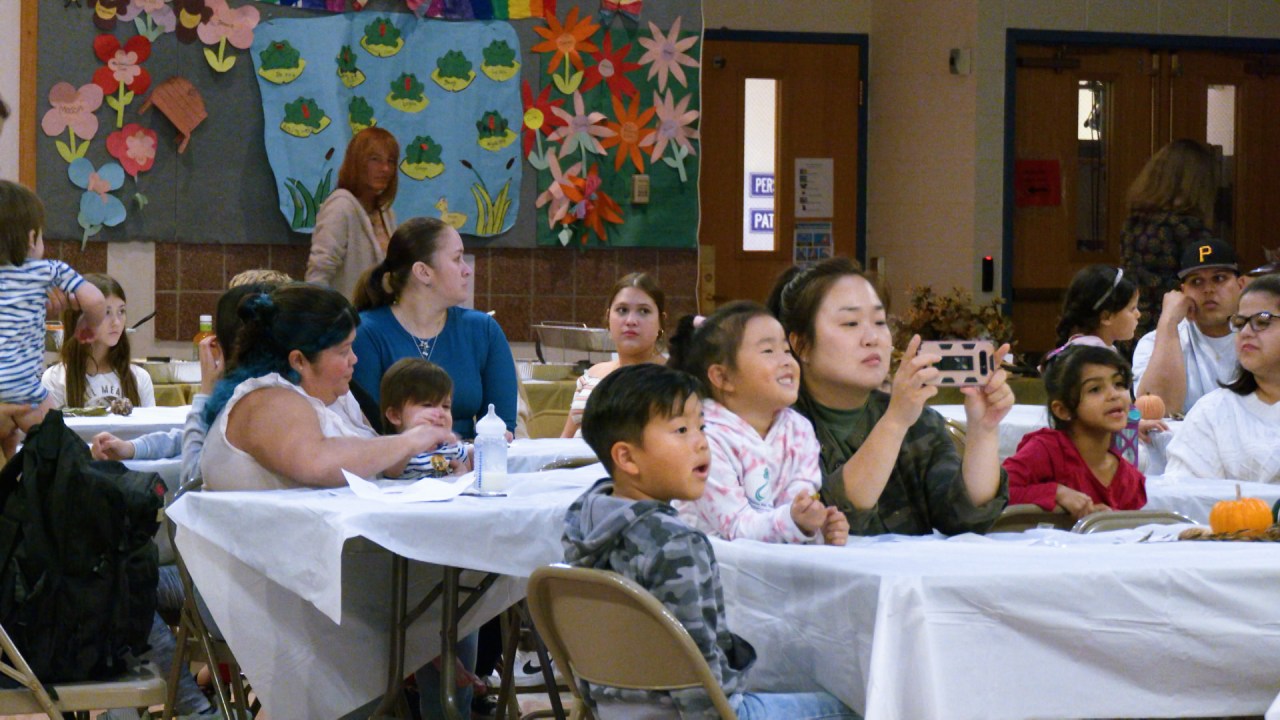