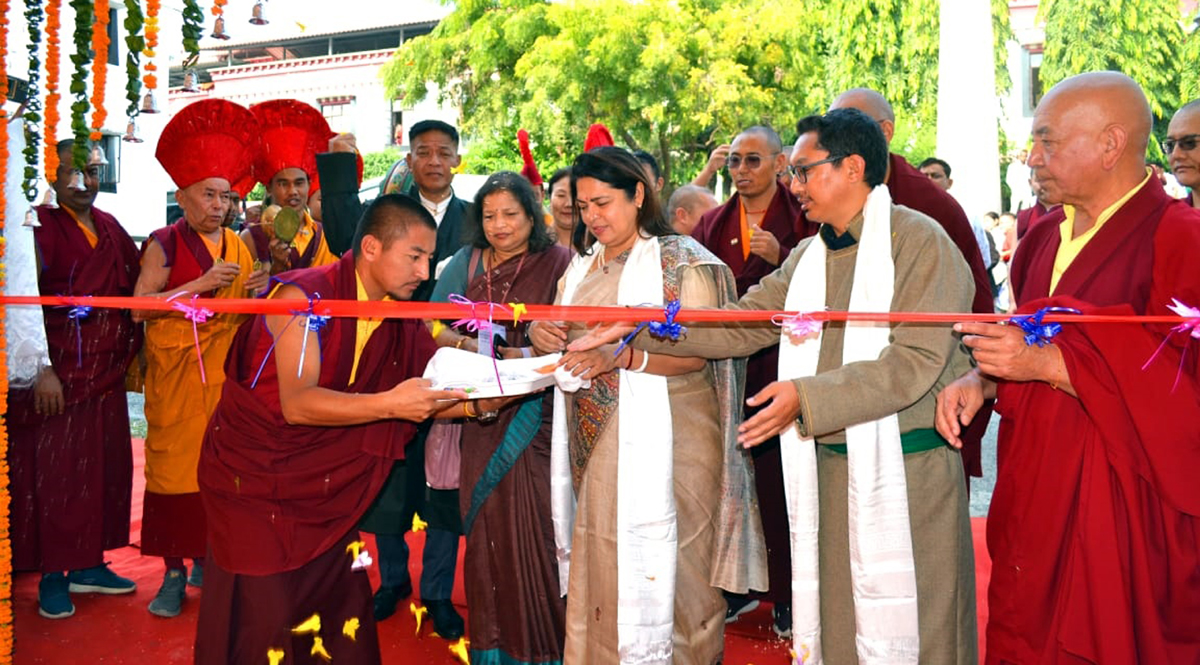 Excelsior Correspondent
DEHRADUN, October 28: Union Culture and External Affairs Minister Meenakshi Lekhi and Ladakh MP Jamyang Tsering Namgyal in the presence of Tibetan Sikyong Penba Tsering inaugurated a Drikung Kagyu Dorjeying Gonpa School, affiliated as a branch of the Central Institute of Buddhist Studies (deemed to be University) Leh-Ladakh at the Drikung Kagyu Institute, Dehradun, in today’s Uttarakhand.
Addressing the gathering, Meenakshi Lekhi said, “India is a great nation with rich spiritual and cultural traditions. In the tradition of Indian origin, we all have the same root with different branches and Lord Buddha who is the Lord of Lords has blessed this nation with immense love and spirituality. I used to say that the path shown by Lord Buddha is universal in its appeal because it is an inner philosophy that expresses that before changing the world, you have to change yourself. And we should cherish the truthful teachings of Lord Buddha. I would like to congratulate the Drikung Kagyu Institute for the inauguration of the primary school and my best wishes for future projects,” added Lekhi.
MP Namgyal commended the Drikung Kagyu Institute for the school’s successful affiliation with the Central Institute of Buddhist Studies in Leh, Ladakh, run by the Government of India’s Ministry of Culture and called on the Minister to endorse the remaining institutes which have applied for affiliation under CIBS so that all student monks and nuns pursuing their studies in various Buddhist monastic institutions will obtain recognized certificates, Stephen and other facilities being provided by the Government of India.
Tibetan Sikyong Pemba Tsering appreciated the initiative taken by Ladakh MP Jamyang Tsering Namygyal to obtain a recognized certificate by affiliating Gonpa schools to CIBS Ladakh and also encourages Tibetan Buddhist monastic institutions to affiliate to the Central Institute Ladakh Buddhist studies to obtain recognized certificates. and other Indian government facilities through the Ministry of Culture.
The program was attended by Amita Prasad Sarabhai Co-Secretary of Ministry of Culture Govt of India, Dr (Prof) Badiyana Labh Vice Chancellor of CIBS Deemed University Leh, Dr Konchok Rigzen Addl. CIBS Administrative Officer, Dr IB Jha Principal CIBS School Leh and other relevant officials. 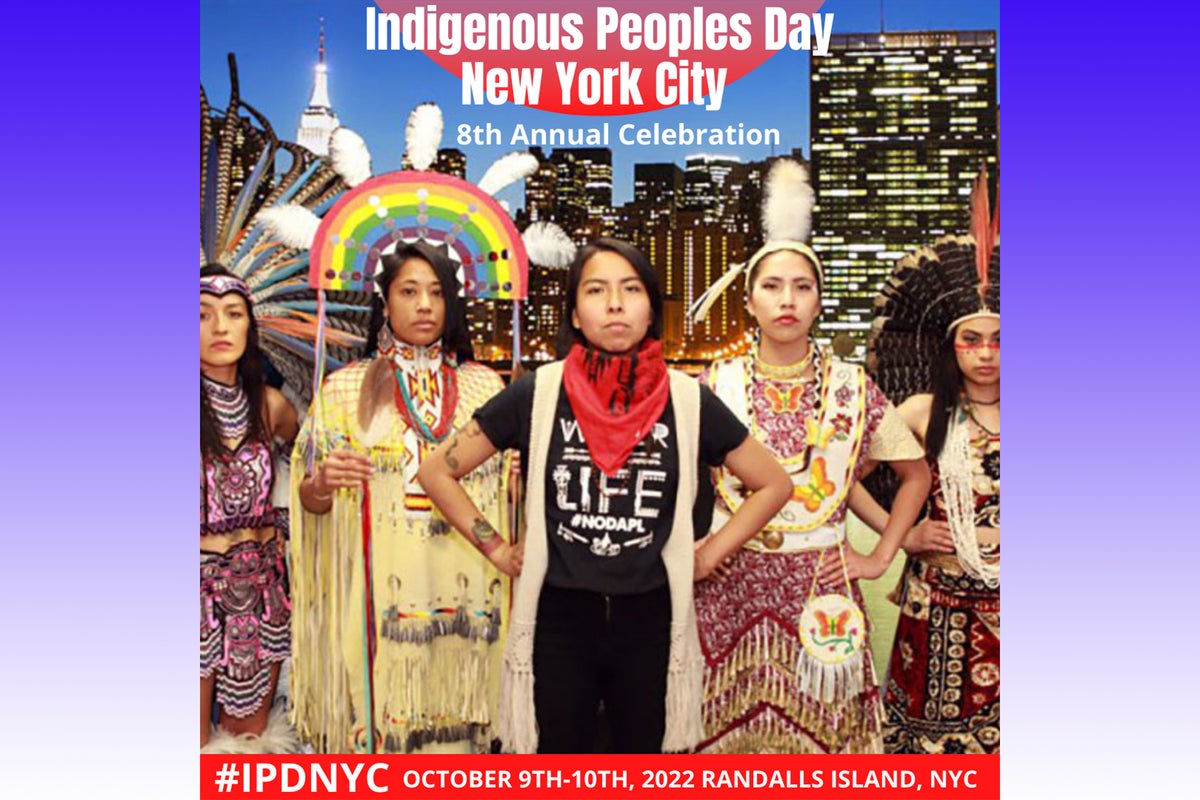