Maintaining good relations between India and China is in the interests of both countries: Chinese defense minister

Singapore: China and India are neighbors and maintaining good relations is in the interests of both countries, Chinese Defense Minister General Wei Fenghe said on Sunday, stressing that the two nations work together for peace along the line of effective control (LAC).

Addressing the Shangri-La dialogue, Wei also called for peaceful means to settle territorial disputes, including those in the South China Sea.

China and India are neighbors and maintaining good relations serves the interests of both countries. And that’s what we’re working on, he said.

On a question on the Line of Actual Control (LAC) conflict with India, Wei said, “We have had 15 rounds of commander-level talks with the Indians and we are working together for peace in this area. “

Wei was responding to a question from Dr. Tanvi Madan, director of The India Project at the Brookings Institution, an American think tank.

Madan had asked the minister to explain why the People’s Liberation Army (PLA) had unilaterally decided two years ago to change the status quo at several points of the LAC with India, reasons which led to a military clash, the first in 45 years between the two countries, and moves that violated agreements that Beijing-Delhi had painstakingly brokered for 25 years.

Indian and Chinese troops have been locked in a tense border standoff in eastern Ladakh since May 5, 2020, when a violent clash between the two sides erupted in the Pangong Lake area.

China has also built bridges and built other infrastructure such as roads and residential units in border areas with India.

India and China have so far held 15 rounds of military talks to resolve the standoff in Ladakh.

Following the talks, the two sides completed the disengagement process on the northern and southern shores of Pangong Lake and in the Gogra area last year.

However, each side currently has approximately 50,000 to 60,000 troops along the LAC in the sensitive sector.

India has always maintained that peace and tranquility along the LAC is essential for the overall development of bilateral relations. 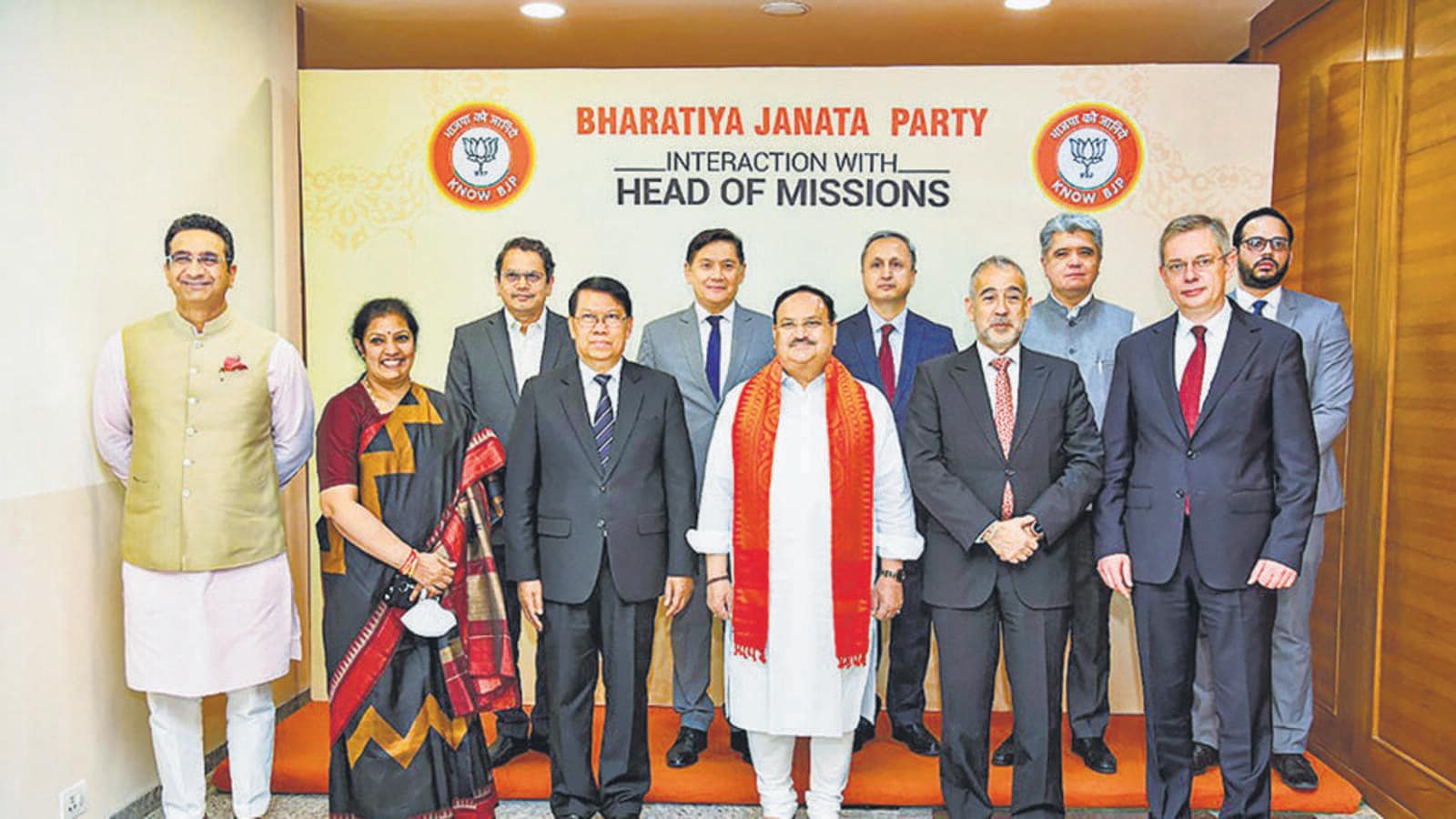