Greg M. Mancini Posted on November 9, 2021
By Prabir Jha
We have all heard of the critical need for psychological safety in organizations. It is, at a minimum, basic insurance at work. At best, the result is an optimal flow of innovation, creativity and ideas. However, psychological safety is more the result of a deeper problem: sociological safety. Organizations are corporations, with all the obvious strengths, but also some potentially destroying cracks.
In my corporate and consulting experience, I have discovered that psychological safety shifts from an individual to an individual interaction. But the socio-cultural environment is more complex and the one to be dealt with at its core. Each organization has its own societal dimensions. These create their own unique gestalt and behavioral archetypes, one of which is psychological safety. But its societal DNA influences its reputation, its governance, its culture, its innovation and, finally, its sustainability.
Each organization would do well to assess its own sociological footprint and see if that needs adjustment or repudiation to create a more aligned and functioning ecosystem. Is there too much angularity in its societal DNA that could harm its present and jeopardize its future? Here are some pronounced sociological constructions that could be red flags for companies …
* Tenure bias: Some organizations have culturally valued tenure as a crucial linchpin of its being. What really matters in places like this are the years you wore a certain jersey. Revolutionary impact is replaced by “loyalty”. It takes a number of years to be truly accepted into its ranks. Such tribal and clan behavior surely reinforces rigidity, but compromises new ideas, new possibilities. Personal relationships trump the merits of situations, and group thinking can become the way of life. New members leave or lose their own individuality to be accepted and become just “another one of them”. And today’s top talent want to be measured more in terms of impact, seek out new experiences, and may not want to feel tied down.
* Demographic bias: there are other organizations, many of which have a context of historical origin, which become very regional and parochial. Leadership reflects a similar linguistic, ethnic or regional (or national) makeup. Sometimes people subconsciously regress by speaking in a way that the other member present may not understand. The ability of such companies to attract different talent is often compromised. People feel like foreigners in this world. Everyone’s practices and behavior are usual, but social assimilation can be a nightmare. This, again, creates a challenge in getting the most out of a new hire. Sociological blind spots are difficult to accept through the majority bias.
* Education and Experience Bias: Then there are organizations that have an overwhelming majority of citizens with a mix of education or similar experience. No doubt some industries would need it, but the sociological risk is once again limited in perspective. The ability to recognize other points of view is compromised. We tend to do like everyone else. There is little challenge to dominant ideas. Sometimes this shows in the most visible and disastrous way in the makeup of boards and management teams. And anyone who comes with a different past may find it difficult to express, suggest, or influence the overriding thought. Such enterprises again expose themselves to business risks for lack of variety in their thinking.
* Behavior bias: many organizations have a sociological bias that is strongly rooted in behavior. Whether good or bad, each pronounced bias shapes its societal character. Some are enterprising, others risk-averse. Some are focused on consensus, others more siled. Anything that is exaggerated makes good strength a handicap. She hires and then keeps people who look like her again, with all the rewards and risks. Organizations are societies, doing their share of rituals and metaphors. Over time, they become non-negotiable. And anything that is stable and indisputable has the downside of developing blind spots. A different new hire is usually the problem, not the company as a whole. The reason why culturally appropriate thinking could increase sterility in business.
* personality bias: I also observe that some companies are starting to develop sociological fault lines due to a personality cult that prevails in these configurations. Often it can be the promoter or the CEO. There is a lot of legitimate value and credit that can be attributed to these people. But over time, folklore causes these companies to practice cloned behaviors. The overhang becomes obvious to anyone who sees it from the outside. People are starting to dress this way, talk alike, and of course behave pretty much the same. This then leads to a certain rigidity in the sociological composition of these companies. Everything, even at a different distance, is considered sacrilege. This makes ecosystems very closed. And in the process, makes these businesses potentially fragile.
If these are major sociological organizational schemes, each company must ask itself the difficult question: is it falling victim to a sociological trap? It is not easy for her to recognize her in her typical daily life. Powerful business disruption or a true external, independent advisor could help point the mirror. And it will take honesty and courage for any institution to break free from one of its rusty sociological chains.
The writer is the founder and CEO of Prabir Jha People Advisory 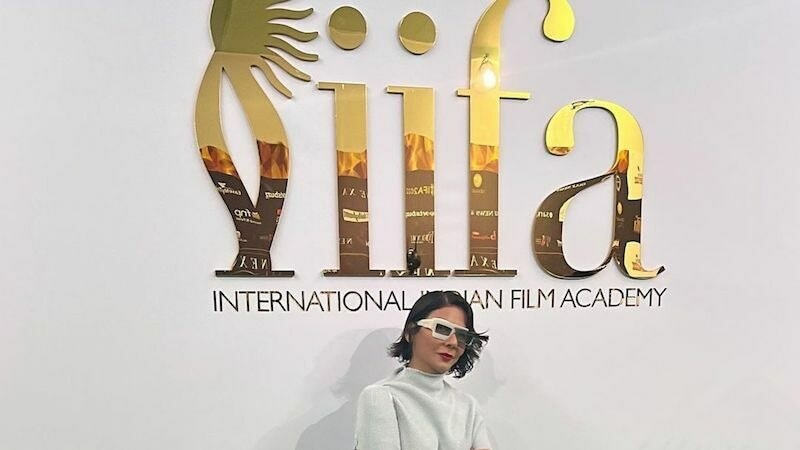