Greg M. Mancini Posted on May 23, 2022
There are a lot of things we can take from literary works, a lot that we can learn from. Literary stories and narratives hold the key to several challenges and have answers to enigmatic questions.

What’s more fascinating is that literature can also tell you a thing or two about parenthood. Fathers in particular may have difficulty caring for their children or strengthening their bond with their children. It is then that recourse to classic novels can prove useful.

Here are some takeaways for parents from literature’s most memorable dads.

Mr. Bennet of Pride and Prejudice

Mr. Bennet is a simple, unambitious man, which is why he is also his daughter’s favorite parent. In Jane Austen’s Pride and Prejudice, he is characterized as this personality completely opposite to that of his wife, Mrs. Bennet, who is insistent and extremely demanding. But while you can’t blame her for being the way she is, opening up relentless marriage prospects, Mr. Bennet’s approach to parenting, which is supportive and understanding, is something we all applaud and that we can admire.

Atticus Finch from To Kill a Mockingbird

To Kill a Mockingbird by Harper Lee is one of the greatest novels of all time. Its protagonist Atticus Finch is also one of the best father figures in literature. He is a single parent of two children, Jem and Scout. Not only is he loyal, brave, and kind, which makes his children look up to him, but he also makes sure to educate his children about social justice, teaching them to stand up against what is right.

Bob Cratchit from A Christmas Carol

Charles Dickens’ character Bob Cratchit from A Christmas Carol is also one of the best fathers in literature. Even after being exploited by his employer Scrooge, being underpaid and living in a state of poverty, he rises above it all, works hard and saves Christmas for his family.

JK Rowling’s Harry Potter series has taken the world by storm, and many continue to be die-hard fans. When we talk about the best fathers in literature, we cannot ignore Arthur Weasley and his love for his seven young wizards and even Harry Potter. He is protective and can go to extraordinary lengths to save his children from danger.

Johnny Nolan from A Tree Grows in Brooklyn

Johnny Nolan from Betty Smith’s A Tree Grows in Brooklyn is definitely an alcoholic, but that doesn’t mean he’s a bad dad. He loves his wife and children and recognizes that he cannot provide the best for his family. He also understands that his children’s way out of family poverty is through education and constantly inspires them to dream of a better life.

Jean Valjean is the protagonist of Les Misérables by Victor Hugo, who is a criminal and makes amends to atone for his sins. On the way to redemption, he also adopts a child Cosette, whom he loves unconditionally. He rescues her from an abusive family and takes full responsibility for her. That said, while he may have committed several crimes in the past, he turns out to be a great father. 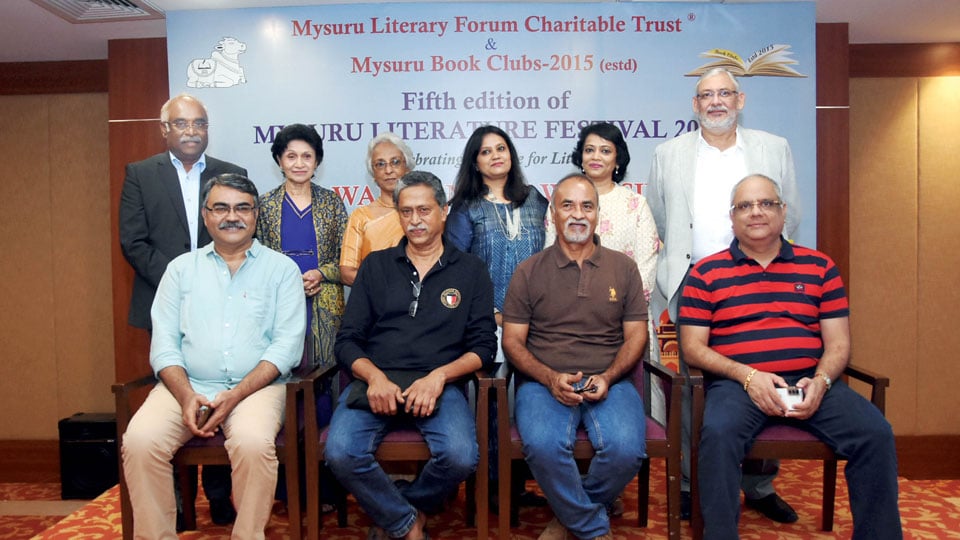 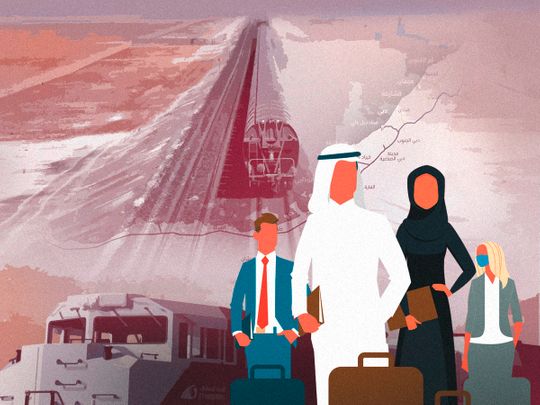