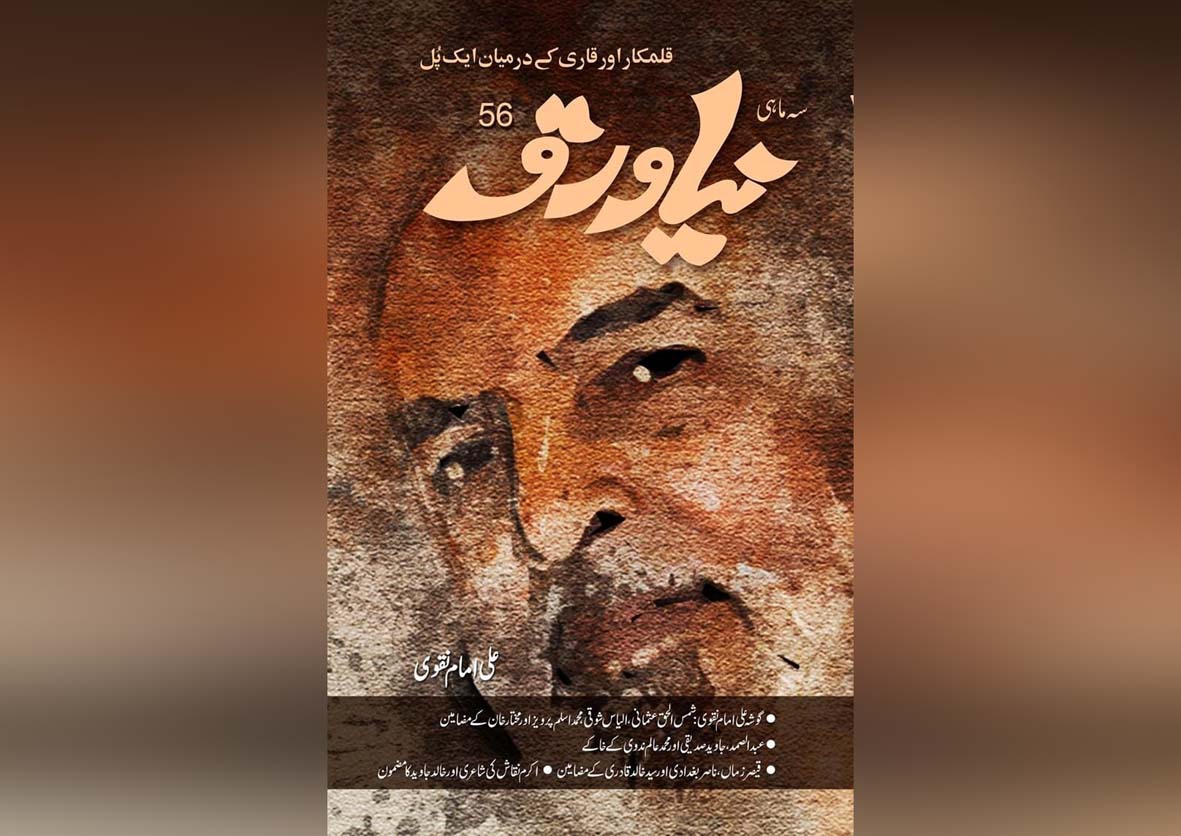 ‘Naya Waraq’ (The New Leaf), a quarterly Urdu literary magazine published in Mumbai, has continued its tradition of providing valuable literature to readers. Founded by the late Sajid Rashid in the late 90s, the magazine is run by his son Shadab Rashid.
The current issue of the magazine namely ‘Naya Waraq-56’ contains fiction, poetry, articles on various literary topics, book reviews and more. The content is mainly the depiction of everyday public life, thus having the potential to touch the hearts of readers.
There are eight well-knit short stories reflecting different shades of life. Sajid Rashid’s ‘Murda Dhoop’ (Dead Sunlight) reverberates through various dimensions of human relationships. Our feelings for each other and a hidden bond of affection between husband and wife, the intensity of which manifests when they find their spouse weakened or in pain and distress, are beautifully portrayed in this story.
‘Dongarwadi Ke Giddh’ (Vultures of Dongarwadi) by Ali Imam Naqvi revolves around the custom of the last rites of Parsis. The sudden disappearance of vultures that consume corpses as food has caused a wave of concern among the Parsi community as to where their vultures have gone. This tiered short story has also been included in Sahitya Akademy’s bimonthly English journal “Indian Literature” and Muhammad Omar Memon’s compilation of Urdu short stories translated into English. Additionally, a special section on the life and work of Ali Imam Naqvi (1945-2014) is included in this issue (by Naya Waraq).
‘Ek Anokha Sapna’ (A Strange Dream) by Jitendra Billu is about an educated young man who travels from Lucknow to London to achieve his dream and after going through different phases of hard work he becomes a successful owner of a restaurant there -low. The story has the message that a determined person can make a dream come true with their hard work and that not all wishes of a tall person need be granted.
“Boo Jaan” by Munira Surati is the story of a widowed mother and her son. The emotions of ‘Boo Jaan’, lifestyle of those who live in cramped houses, sphere of their thought; all this is well illustrated in this story. Anwar Mirza’s ‘Eye Contact’ is a story about human thought oscillating between highs and lows. ‘Mera Qusoor Kya Tha’ (What My Fault Was) by Nusrat Shamsi is the story of a boy with feminine passions who ultimately decides to commit suicide out of frustration at his family’s negative attitude towards him.
“Doosra Janam” (Rebirth) by Wasim Aqeel Shah is about the hard-hearted owner of a clothing factory, Mr. Patil, whose wife is a religious woman and a firm believer in reincarnation. She is firm on the belief that man should pay for his good or bad deeds in the next life if not in this life but her words have no impact on Mr. Patil who apparently has a strict attitude towards his employees in order to enforce his principles but makes the widow of a company employee and later his young daughter the victim of his lust. Eventually, he seems to have bowed to his wife’s belief when he finds himself in the hospital bed.
“Chennar Mein Parcham Kushaai” (The Raising of the Flag in Chennur) is the fiction of Tamil writer Charvakan, real name Hariharan Srinivasan, translated into English by Krishna Sobti and from English into Urdu by Zakia Mashshahdi. Central to this story is the clash of the attitude of today’s working people and the feelings of a freedom fighter at the flag-raising ceremony on Independence Day.
Among the articles are ‘Lutf-ur-Rahman’s ‘Tanqeed: Ek Baazdeed’ (Lutf-ur-Rahman’s Criticism: A Revisit), Nasir Baghdadi’s ‘Jadeediyat Aur Jadeed Urdu Afsana’ (Modernism and Modern Urdu Fiction), Syed Khalid Qadri’s “ Zubair Rizvi Ki Yaad Mein” (In Memory of Zubair Rizvi) and Ali Ahmad Fatmi’s “Mithaas Se Bhari Kahaniyaan” (The Sweet Stories). The issue also includes reviews of four books and three sketches. The poetry section is excellent in which Poems by Iqbal Nazar, Shahid Mahuli, Farooq Rahib, Rafiq Jafar, Saleem Ansari, Misdaq Azmi and Ghazals by Noman Shauq, Munir Saifi, Nisar Ahmad Nisar, Badr Mohammadi, Muslim Nawaz, Jamaluddin Jamal, Mehran Amrohi, Obaidi and Qureshi Tahir Naeema are included.
Akram Naqqash’s poetry and Khalid Javed’s article on his poetry ‘Akram Naqqash Ki Shaairi: Be-Sahar Raat Ka Chamakta Sitara’ (Poetry of Akram Naqqash: Bright Star of the Dawnless Night) are also included in this number. The ten English poems of Arundhati’ Subramanium (Urdu translation by Farhan Hanif Warsi) are also part of the poetry section. A magazine that is worth reading and that readers will like to keep in their usual reading. 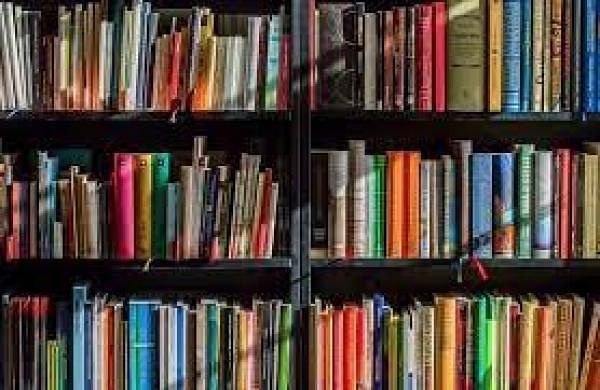 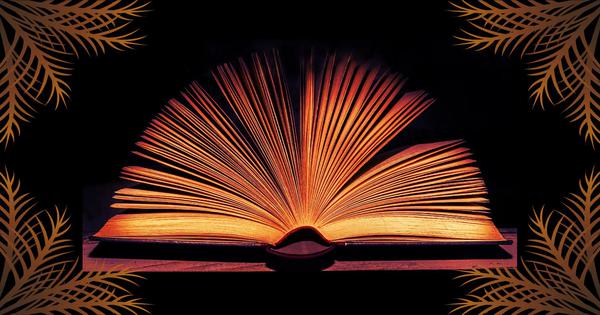