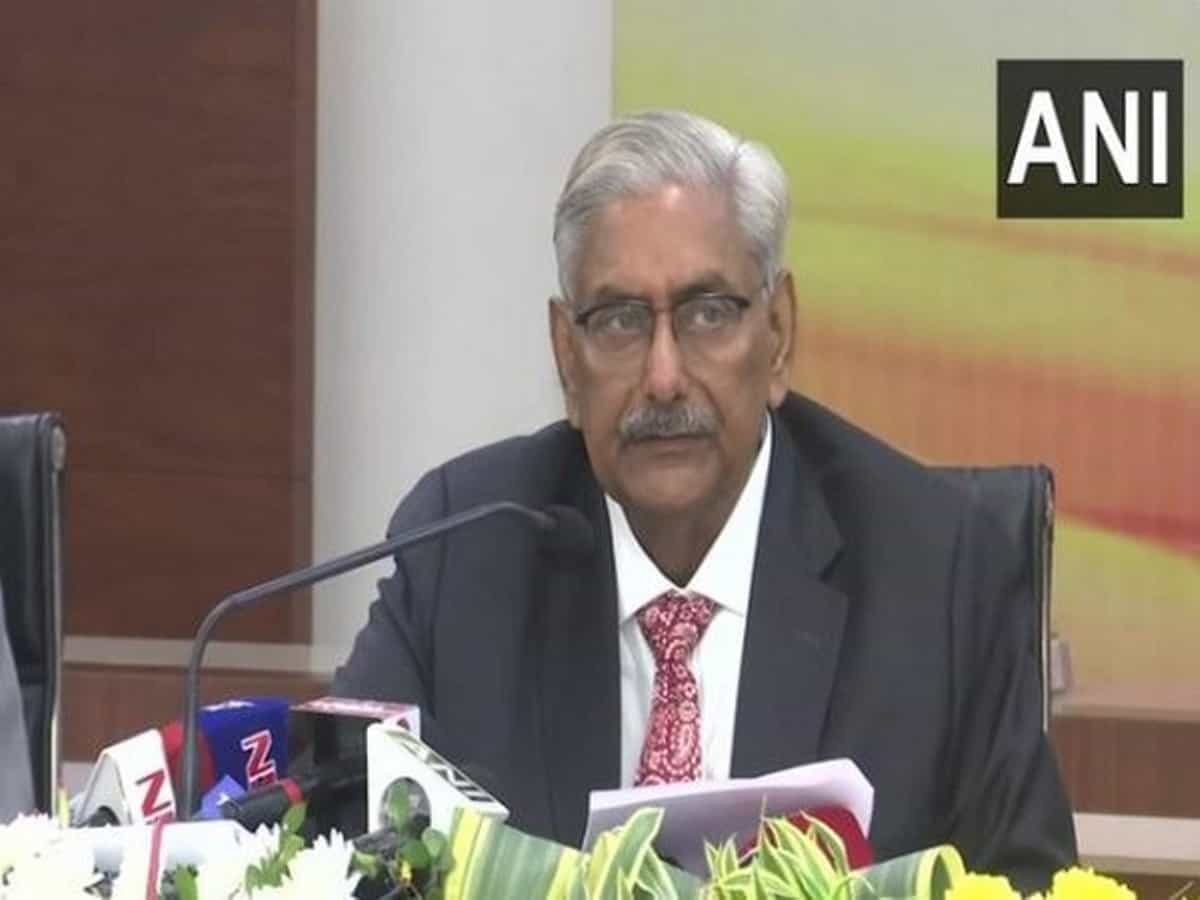 Let’s not impose our culture on others: NHRC

New Delhi: The Chairman of the National Human Rights Commission (NHRC), Justice Arun Mishra, said on Friday that the Indian civilizational ethic is endowed with the power of assimilation not the imposition of thoughts.

Mishra was addressing the closing ceremony of the NHRC-IGNCA National Conference in Delhi.

“The Indian civilizational ethos is endowed with the power of assimilating different currents of ideas and beliefs, because we want to improve ourselves and not impose our culture on others, which can constitute a violation of human rights” , said Mishra.

He said the concept of respecting human rights can only be sustained by understanding that this is an integral part of sustainable development and that carbon emissions must be taken into account.

He said that today the world faces destructive weapons, which pose a serious threat to the environment and humanity.

Earlier, NHRC member, Dr DM Mulay asked that in times of terrorism, a roadmap to support humanity should be thought about.

“The Indian vision of human rights is not only about human beings, but about the whole world, the planet and the universe. This can be used as a fulcrum to build a roadmap for human rights all over the world. He said that democracy is nothing but the practice of human rights, and that India is the best ground for practicing human rights given its long traditions of values ​​reflected in the art, culture and philosophy,” Mulay said.

He also pointed out that awareness is needed for the good of humanity, as most Indians do not understand India’s rich heritage of respect for human rights.

“There are worrying trends everywhere that need to be dealt with democratically. The idea of ​​India revolves around 1.3 billion stories, the collection that will define a narrative for human rights,” he added.

IGNCA Member Secretary Dr. Sachchidanand Joshi, giving an overview of the various sessions of the two-day national conference, said that Indian culture stands out as the identity of any Indian abroad.

“Our scriptures are the repository of ideas centered on human rights. These values ​​are still visible today when Indian society, despite multiple challenges, weathered the COVID-19 pandemic,” Joshi said.

NHRC General Secretary DK Singh expressed his thanks and said this national seminar marks the beginning of a discourse in which twenty star speakers have sparked a thought process to understand, assimilate and advance the rich traditions of Indian art, culture and philosophy. for the enduring concept of human rights and the idea of ​​Vasudhaiva Kutumbakam.

The two-day National Conference on Human Rights in Indian Culture and Philosophy was jointly organized by the National Human Rights Commission, NHRC, India and the Indira Gandhi National Center for the Arts, IGNCA.

Before the farewell session, the third thematic session was held on human rights in art and literature. This was chaired by NHRC Member, Rajiv Jain and co-chaired by Vice Chancellor of Jamia Millia Islamia, Najma Akhtar. 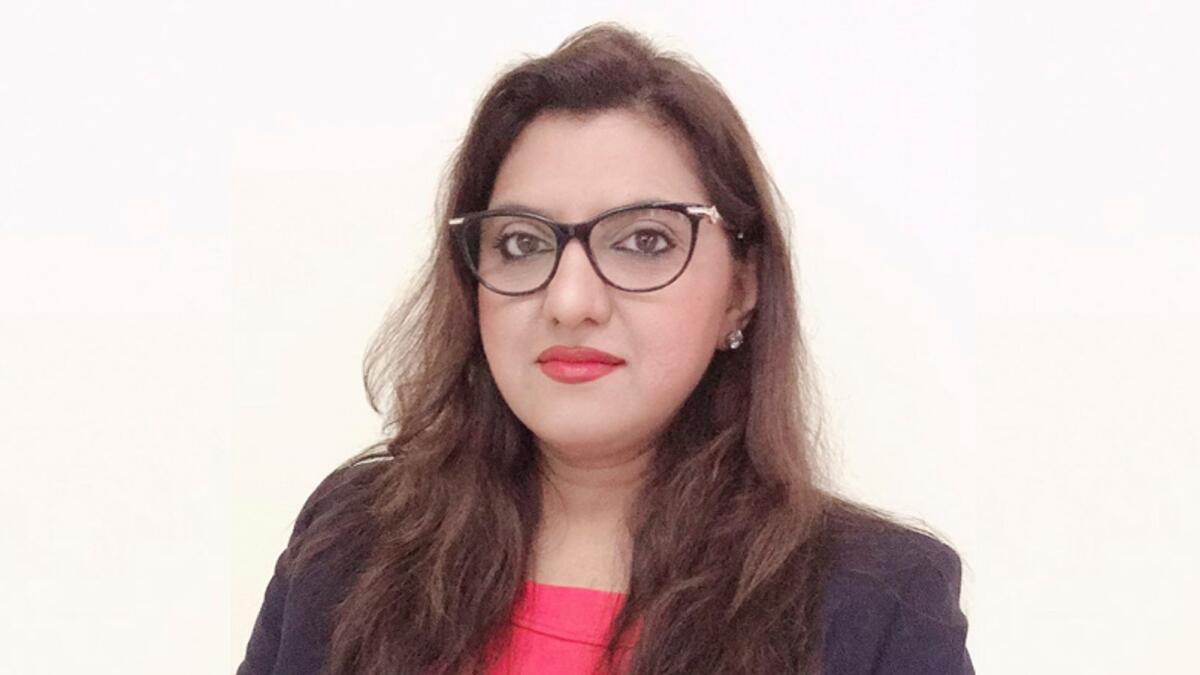 Creating a Culture of Financial Empowerment for Women – News 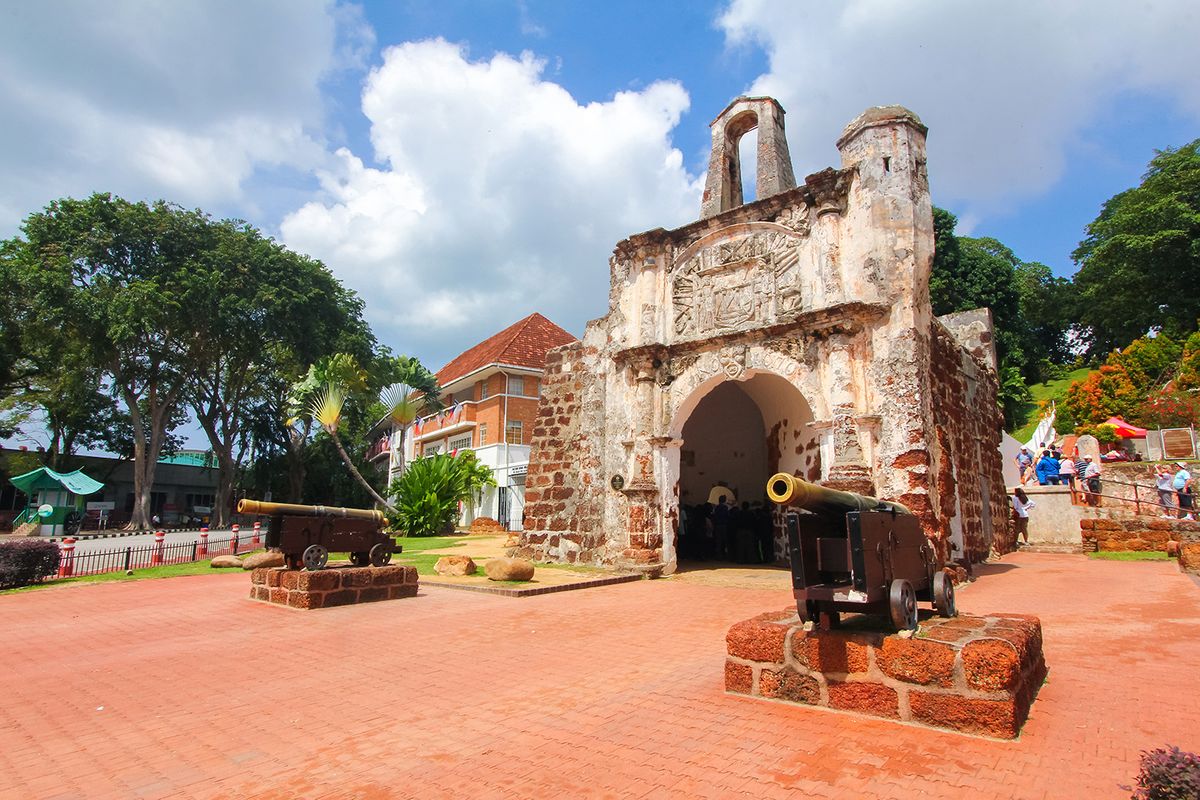