Since the UN, USA and India and other nations including the Church are asking for truth and accountability, are they willing to admit some hard truths? The citizens of Sri Lanka know all these facts. No country that has had anything to do with the LTTE or aided the LTTE can be allowed to determine Sri Lanka’s post-conflict development. These countries and other organizations have contributed to terror and not to peace. They were indirectly responsible for allowing the LTTE to prevail for 3 decades. The UN has not stopped LTTE terrorism or stopped Tamil men, women and children from becoming terrorism fighters or stopped countries and others supporting LTTE terrorism – therefore the UN does not ‘has no right to dictate in Sri Lanka after Sri Lanka took action against LTTE when UN and foreign government’ theories, talks and ceasefires failed to prevent the LTTE to kill people. The truth is that the very countries presenting solutions today were indirect participants in the pre-2009 terror. All of these should be named and shamed as they have no right to dictate post-conflict agendas. as they side with the terrorists. If complicity is a criminal offence, how can those who aided and abetted terrorism dictate Sri Lanka’s post-terrorist peace and development.

Any country that has been linked to the LTTE or terrorism cannot impose resolutions on Sri Lanka and blame Sri Lanka without first being responsible.

The UN was created to prevent wars after 1945 – how many countries don’t have some form of conflict these days?

How many of these countries have a conflict because a handful of countries sell arms and start conflicts to sell arms to both sides? Isn’t that the crux of the problem everywhere in the world? Conflicts are a business. The situation in Ukraine proves this well.

The resolutionists themselves are all funded by the very countries that orchestrate conflicts with the NGOs they fund through quietly launched programs. Color Revolutions show how foreign countries through their agencies (Intelligence and Civil Society/NGOs work with local NGOs and other outlets to create unrest allowing foreign countries to interfere.

These actors are the global mischief makers and they are also the key players giving sensational presentations in the halls of the UN. All are not representatives of the people but representatives paid to work for an objective. Their livelihood is to help create problems and for this they are paid. As such, they have no right to claim to represent anyone or anything in Sri Lanka or at the UN/UNHRC. As long as their funding comes from overseas, their programs are consistent with overseas goals.

What is ironic and hypocritical is that the very countries raising human rights flags are those that have committed gross and horrific human rights violations throughout 500 years of colonial rule and continue to do so under the neo-colonial imperial war. The UN was created by them to be another victors’ court – where they decide who is guilty and who is not.

Those who do not toe their line are often hit with sanctions and economic pressures highlighting their dishonesty and insult.

Countries fund terrorism for global domination or geopolitical intimidation. Those countries that side with terrorists and terrorism cannot be allowed to determine what happens during peace.

Every country, every INGO/NGO, every civil society organization and even individuals who have sided with terror against peace have no right to determine how peace is to be enjoyed.

No country, entity, organization or individual that was linked to the LTTE, aided and abetted by the LTTE and its terrorism has the right to make demands of Sri Lanka or dictate how peace and development should be. 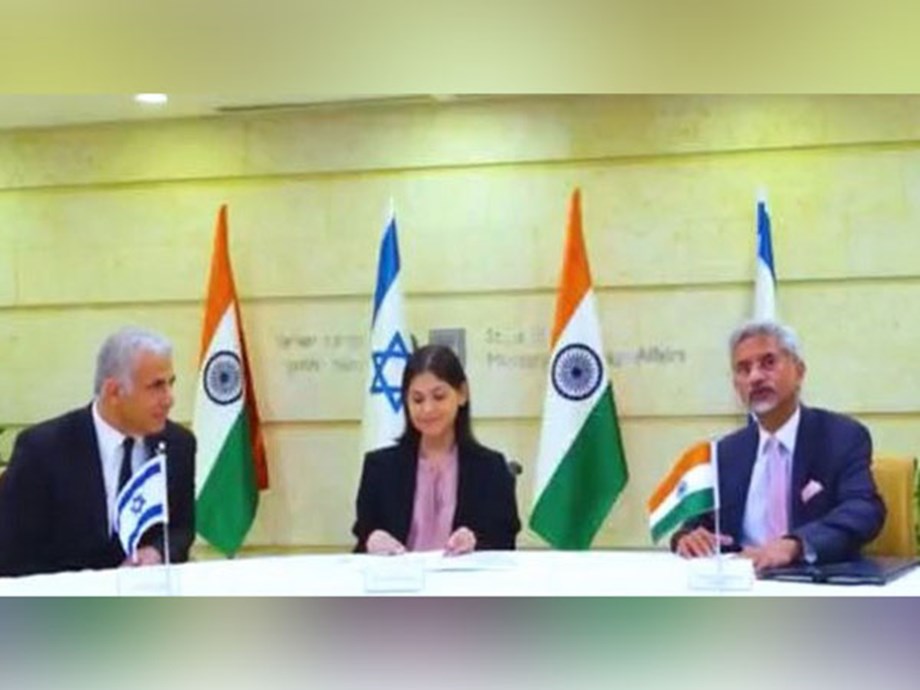 Iran, Mahsa Amini and the double standards of Islamic countries