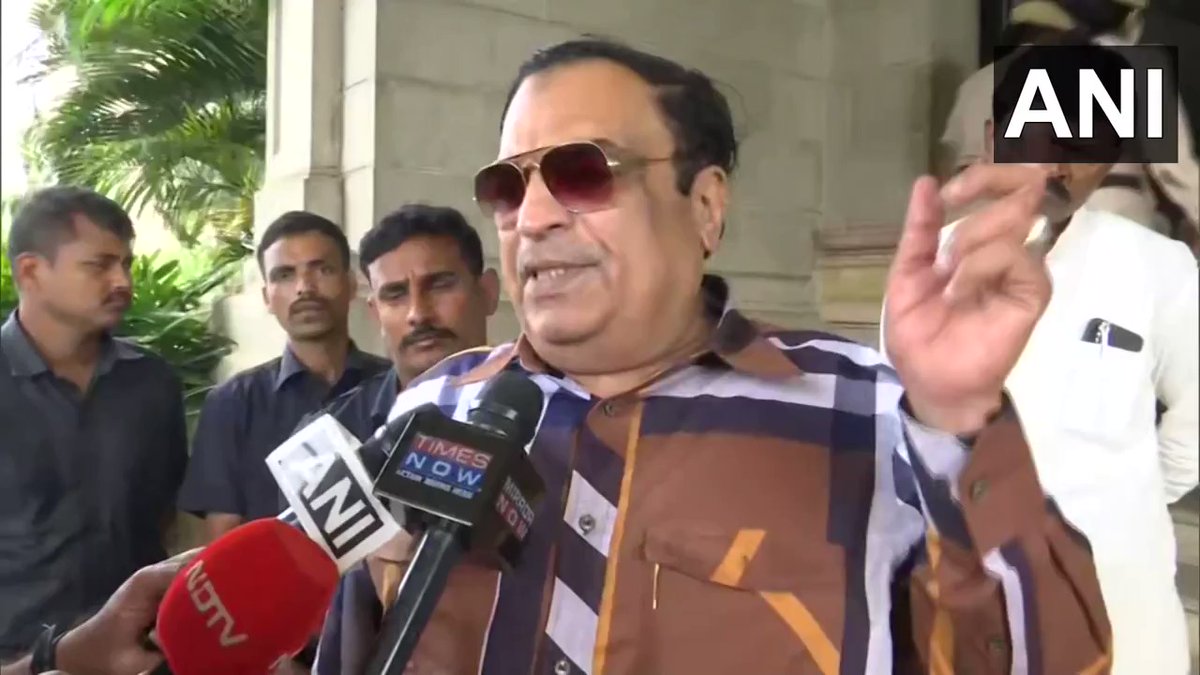 Pallu and hijab are identical, they are part of the culture and history of India: K’taka JDS Chief CM Ibrahim

Bangalore, September 20: JD(S) Karnataka Chairman CM Ibrahim on Tuesday drew comparisons between the “pallu” (free end of a sari, worn over the shoulder or head by women) and the hijab and said that they were part of the culture and history of India.

He said the pallu was part of the attire of former Prime Minister Indira Gandhi and is now also worn by the President of India.

“The hijab is pallu on the head, some call it hijab and some call it pallu. In Rajasthan, Rajput women do not show their face and cover it with ghunghat, will a law be made against this “Will these women be declared as Muslim?” Ibrahim said in response to a question.

Speaking to reporters here, he said: “There was a pallu on Indira Gandhi’s head, there is a pallu on the head of the President of India. Is the ghunghat on their head a conspiracy PFI? Having a pallu on your head is the culture of India, history of India.”

“It (pallu) was on Kitturu Rani Chennamma’s head, whether you call it hijab or pallu, it’s the same. Some say ‘paani’ in Hindi, while others call it water in English… but water is water. Names change according to a language, why do you give it a religious angle? He asked.

The former Union minister was reacting to BJP National General Secretary CT Ravi’s tweet on the photo of Congress leader Rahul Gandhi walking with a young girl wearing the hijab and accusing her of ‘glorifying the hijab’.

“From dating a controversial Christian pastor to glorifying the Hijab, Congress co-owner Rahul Gandhi is doing everything to prove that he and his party are surviving on the ‘policy of appeasement’. Bharat Jodo Yatra is nothing short of other than a COMMUNAL YATRA to save the sinking “Fake Gandhis”, tweeted Ravi.

Ibrahim’s comments came the day the Karnataka government told the Supreme Court that its order that sparked a row over the hijab was “religiously neutral”, launching a strong defense of the state and accusing the PFI of the controversy which he said was part of a “big conspiracy”.

Insisting that the agitation for wearing the hijab in educational institutions was not a “spontaneous act” of a few individuals, he said the state government would have been “guilty of breach of duty”. constitutional duty” if he had not acted as he did.

The state government had by its ordinance dated February 5, 2022, prohibited the wearing of garments that disturb equality, integrity and public order in schools and colleges. The order was challenged by some Muslim girls in the high court. It had also led to widespread protests across the state.

Let the Truth be known. If you read VB and love VB, be a VB supporter and help us bring the truth to everyone. 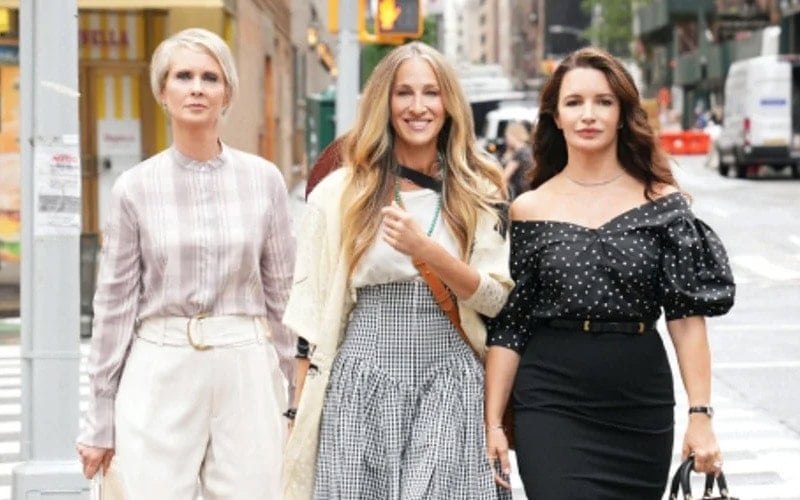