The J&K government has launched a major campaign to encourage the people of Kashmir to hoist the tricolor in offices, schools and homes on Independence Day.

A government spokesman said competitions would be held for painting, singing the national anthem, writing essays and debating. Quizzes and seminars would also be held at public colleges and schools in all districts. Topics include national symbols, national monuments and the struggle for freedom.

The hoisting of the Habs is part of the national action Har Ghar Tiranga campaign to mark the 75th anniversary of India‘s independence.

“The spirit of the younger generation is so high that they have started preparations for the event with regular rehearsals. The students are proactively participating in various activities and events and are very excited to perform at of the upcoming Independence Day duties,” the spokesperson said.

“Flags have been distributed in all districts. Preparations are in full swing for the mega event of ‘Har Ghar Tiranga’ from August 13-15 this year,” the spokesperson said.

The Department of Information and Public Relations (DIPR) had also held an online competition to sing the national anthem from August 1-7. Interested persons submitted entries via a Google link.

He said districts that had once been hit by militancy topped the number of submissions.

“Winners of the competition will receive cash prizes of ₹25,000, ₹11,000 and ₹5,000 for the first, second and third prizes respectively, in addition to having the opportunity to sing the national anthem at the division during Independence Day celebrations,” he added.

Meanwhile, the administration of Jammu is preparing to raise 3.5 lakh flags from August 13 to 15 across the district.

“The administration is to provide 3.5 lakh Tricolors to be hoisted to the top of every home, shop, government and private building from August 13-15,” said Avny Lavasa, deputy commissioner of Jammu.

“Furthermore, under the Har Ghar Tiranga Abhiyanthe flags are also distributed through ration depots in Jammu city and its outskirts,” she added.

Rumysa Rafiq, councilor at Khanabal of Anantnag, said young people should take the lead in Tiranga’s campaign to show their love for the country.

Block Development Council Chairperson Aarti Sharma said she was working closely with all departments, public representatives and social activists to make the campaign a success. 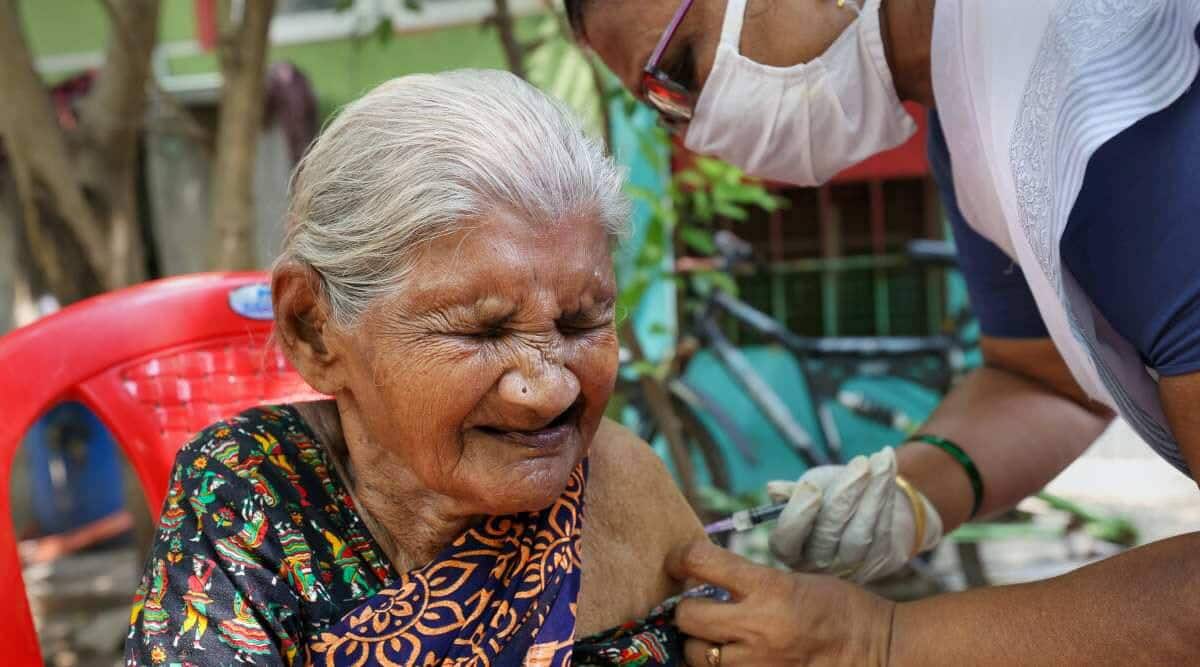 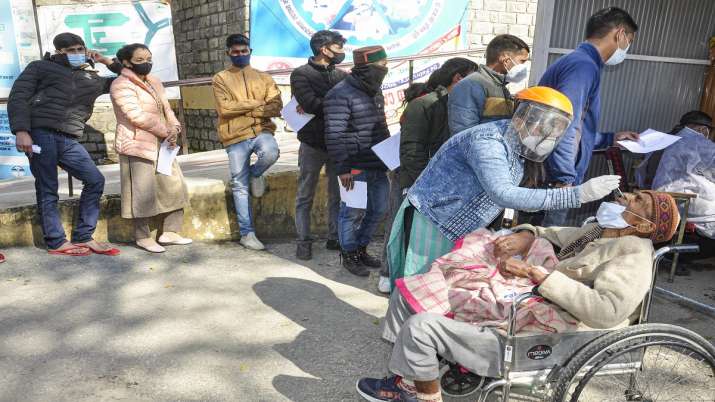 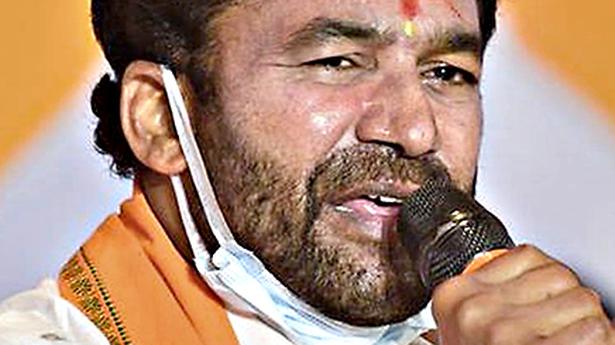