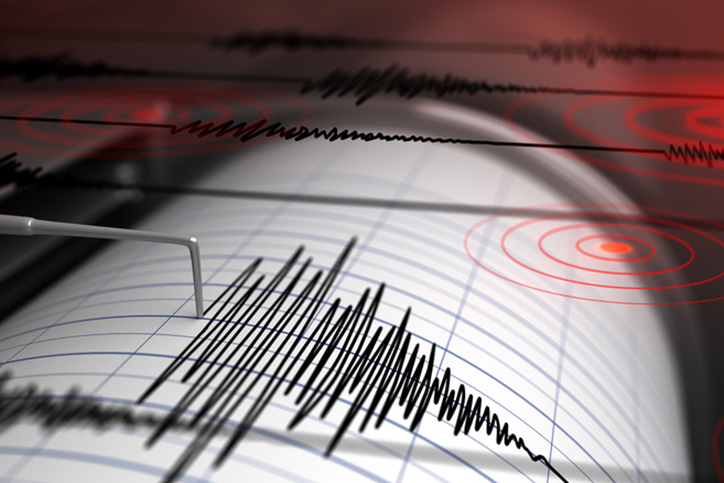 Ammon News – The Jordanian Seismological Observatory (JSO) of the Ministry of Energy and Mineral Resources recorded 818 seismic activities in 2021 and more than 50 earthquakes in 2022.

Seismic activities included 78,308 local and regional quakes respectively, while 432 distant tremors were recorded, with the majority concentrated in the Pacific and Indian Oceans, the JSO added.

Jordan is located on the eastern edge of the Dead Sea Rift extending from the Gulf of the Red Sea south to southern Turkey, approximately 1,100 km away, while the Levant region is a seismically active throughout history, mainly immaterial.

JSO is the only official body in the Kingdom that has seismic monitoring devices, and no official company, government or private university has seismic equipment, its head, Ghassan Sweidan, said in a statement to “Petra” on Saturday.

Work is underway to prepare an earthquake hazard study for the Petra area, as 50 percent of the natural vibration points for the target area have been completed in 2021, he noted. 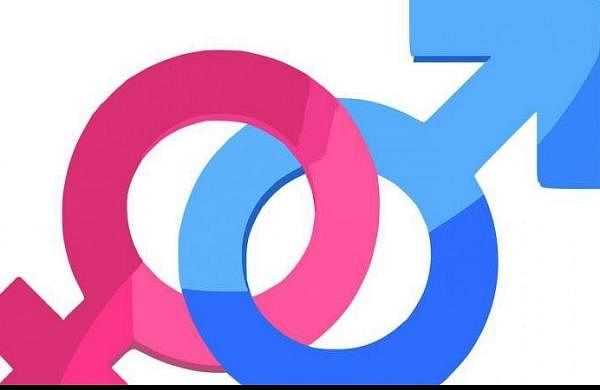 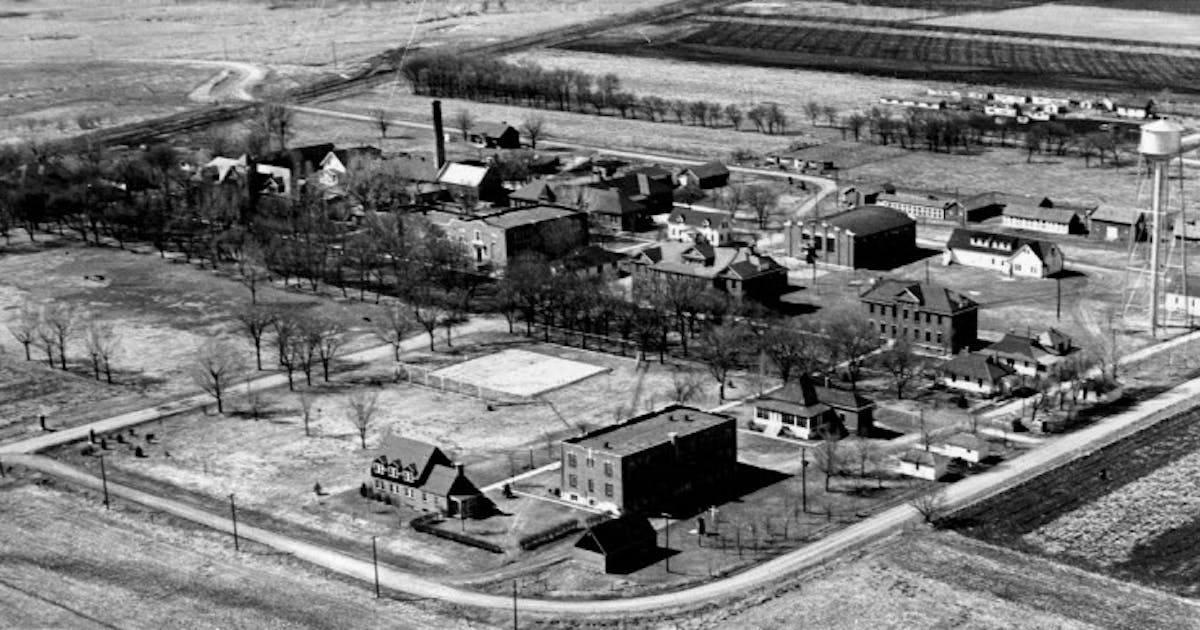