The Maithili Development Trust (MDT) is set to organize the Janakpurdham Literature Festival 2022 from April 6-8 in Janakpur. The three-day festival will feature artists from Nepal and India who have made significant contributions in the field of literature, art and culture.

In a press conference held on Sunday, MDT Chairman Jivanath Chaudhary said that the preparations for the festival have been completed and the festival will be inaugurated by former Prime Minister and Chairman of CPN (United Socialist) Madhav Kumar Nepal .

The literary festival will also have speeches on themes like rebellion in power, restriction of mother tongue, language, dialect, etc. Hernan Diaz and Tanaïs among winners of $50,000 Kirkus Prize 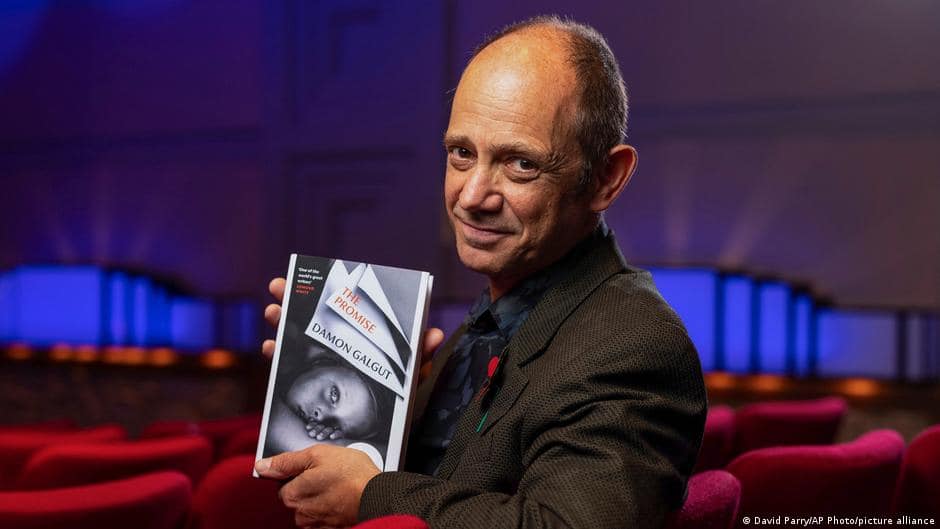